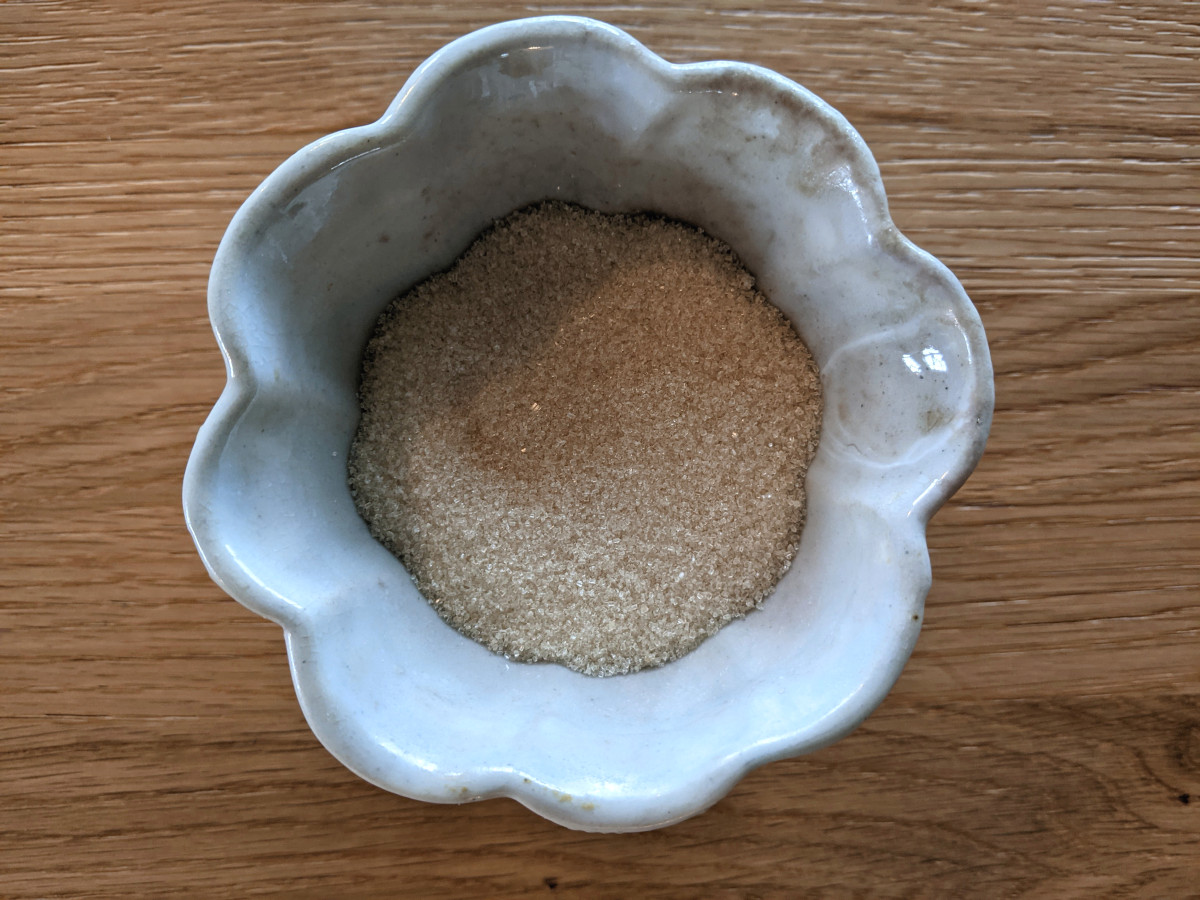 A Strained Argument for the Necessity of Sugar

“I think our sugar farmers are among some of the best in the world at what they do,” says Jack Roney, who recently retired from a position at the American Sugar Alliance. He goes on – American sugar farmers are efficient, environmentally conscious, an integral part of a robust domestic food supply, and every other good thing, all of which follow from a national sugar policy that doesn’t cost taxpayers a penny.

This last claim, at least, is debatable. While sugar farmers may not cash a direct check from the government, the government does put a tariff on imported sugar. This is because sugar from other countries would be cheaper, undercutting the profits of American sugar farmers. Roney would no doubt argue that imported sugar would only be cheaper because of price supports in various other countries, which may well be the case.

But whatever the exact economic implications of one scheme or another, the most interesting claim is the assumption that sugar – sugar! – is so integral a part of the food system that the preservation of a robust domestic supply warrants government intervention.

Close to 2,000,000 acres in the US grow the crops that produce sugar – a bit less than half in sugar cane, the rest in sugar beets – which produce about 9,000,000 tons of actual sugar. By any measure that is a lot of sweetener, and it doesn’t even include the roughly eight million tons of high-fructose corn syrup that also enter the food supply annually.

An interesting aspect is that the above article, a USDA publication, puts annual production of all types of sugar at roughly 125 pounds per capita, while a variety of sources put the total amount of added sugar consumed at anything from 57 pounds per person to about 70 pounds per person to over 100 pounds per person. The last source actually is from 2012, so perhaps it would be more in line with the second if it accounted for contemporary info. I’m still left scratching my head at how 30-80 pounds of sugar per person is vanishing. Food waste could certainly account for some of it, but given the ubiquitousness of added sugar, I’m guessing there’s also a good bit of underreporting on dietary surveys.

No matter the precise number, it is clear that American sugar farmers produce an incredible amount of sugar, and that American consumers obligingly eat it.

The same report that gives us good numbers on the acreage in sugar crops and the total amount of sugar produced also contains data on the number of farms involved. Just 627 farms grow cane, while 4123 grow sugar beets. An important note is that those cane farms are more likely to mostly or exclusively rely on sugar as a cash crop, while sugar beets are more likely to be grown as only part of a farm’s acreage, alongside corn, soy, and other annual crops.

So about 5000 farms produce all those millions of tons of sugar, and the majority of those likely don’t have sugar crops as their main enterprise. Despite the precipitous declines, there are still more dairy farms than that in New York alone. This is why I take Jack Roney, who I quoted at the start of this post, at his word when he says, “When I describe what I do to people outside of agriculture, what it really comes down to is that I’m trying to help our farmers be able to pass their farms along to their sons and daughters.” There aren’t that many sugar farmers, and their numbers are in decline.

Yes, Roney is a (retired) sugar lobbyist, but I don’t doubt that throughout his career he did his honest best to support these farmers. And as troubling as the whole system is – the article I’m quoting mentions that Roney’s successor was previously employed at the USDA – I’m not sure abolishing it would be better. Would America really be helped by adopting a completely laissez-faire policy, which would most likely result in having fewer sugar farmers and a ready supply of somewhat cheaper sugar imported from Brazil?

No One Can See the Whole Thing

Thinking about this has reminded me of the summer of 2020, when the big meatpackers were shutting down and there was, briefly, real energy behind the idea that having a cartel of giant packers control basically the entirety of the US meat supply might not be a great idea. This is anecdotal, of course, but at the time I was struck by the fact that everybody thought the best solution for the country just happened to be what suited their own particular enterprise. The owners of tiny farms and tiny plants wanted more of both, the owners of mid-sized farms and plants thought they were the solution, while the lobbying of the meatpacking giants made clear that the disaster they’d overseen didn’t inspire them to relinquish their position. (The meatpacking giants mostly won.)

It might be easier if all this relied on smoky back rooms and corrupt officials. But the particular human capacity for both concern for the collective and self-interest, and the ability to mistake the former for the latter, means a broken system needs no evil mastermind pulling the strings. The American Sugar Alliance makes no secret of its position. It’s called the American Sugar Alliance!

Rather than a system of outright corruption, it looks to me like a system of entrenched interests fighting to maintain position, motivated by a mix of selfless and selfishness, making arguments in good and bad faith. In other words, being human. We can all tell ourselves we’re the good guys, because most of us honestly think we are.

But We Still Don’t Need That Much Sugar

In a previous post I mentioned my carefully cultivated agnosticism when it comes to diet and health. But if I had to pick a single dietary proposition I am most confident in, it would be that sugar is unhealthy. I believe that if sugar was entirely removed from the American food system tomorrow, it would only benefit our collective health.

The unpleasant truth about agriculture and agricultural policy is that they cannot be separated from the food system, and thus from our health. The crops that are produced go along way towards determining what appears on grocery store shelves. It’s perfectly natural that corn farmers think America needs more corn and that sugar farmers need more sugar. But the food system is broken, and its brokenness one part of an ongoing health crisis.

In other words, like farmers everywhere, I think the country just happens to need more farms exactly like mine.