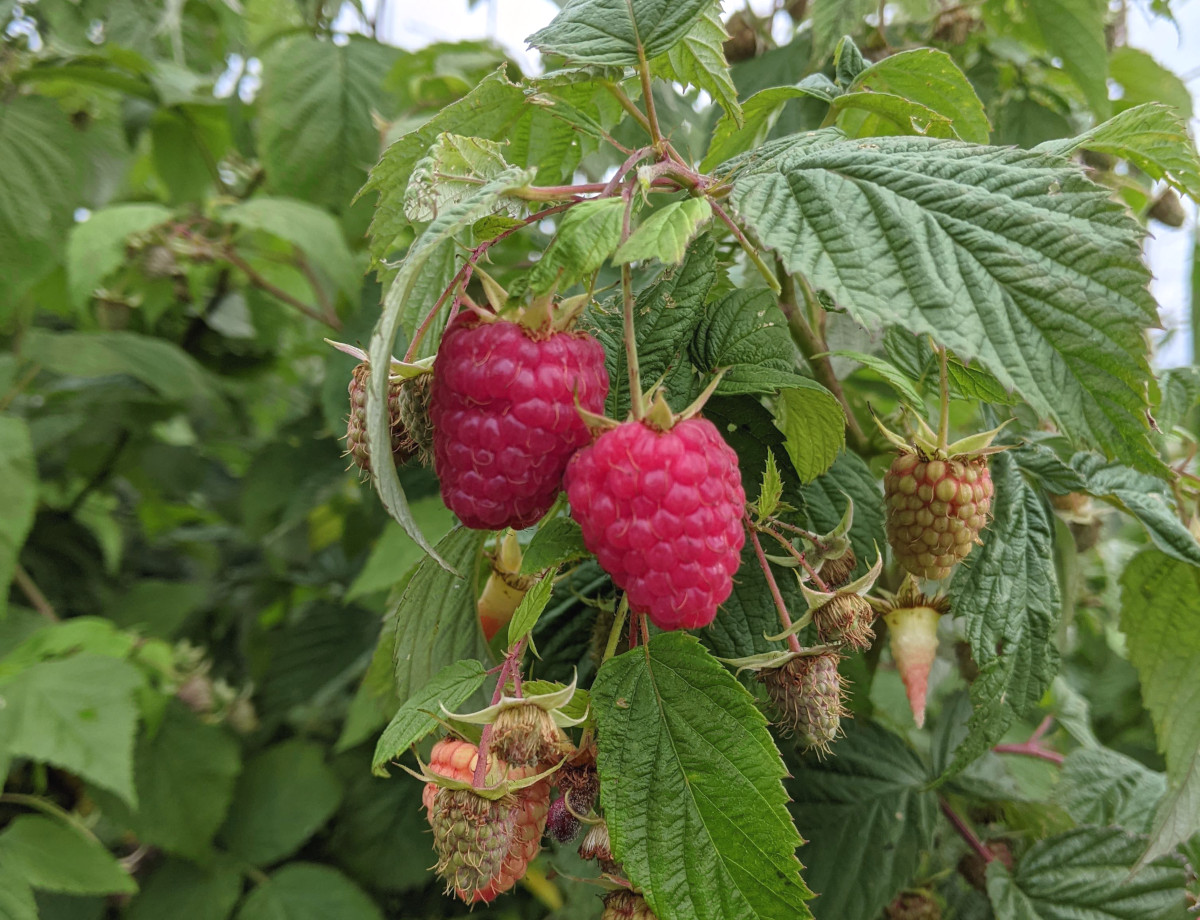 What Will We Eat and Where Will It Comes From?

An annoying part of many contemporary conversations is the endless quibbling over terms. Should we call it lab grown meat, cultured tissue, clean meat, or something else? Exactly what is Regenerative Farming, and how does it differ from organic? Does grass fed beef really mean grass fed? What about grass finished beef? And this is far from limited to farming and food. If you’re not careful, a conversation about almost anything, from politics to ping pong, can devolve into a semantic morass from which you will have to struggle mightily to extract yourself. (Okay, I don’t actually know much about the state of the ping pong discourse, but I couldn’t pass up the alliteration.)

So it is with some trepidation that I suggest we should think hard about the word food and what it means. For most people in most places throughout human history what to eat has been largely decided by the particulars of local geography, local farming systems, and local cultural practices. But the technological advances of the past century, along with globalization, have complicated this previously straightforward understanding.

While I am not convinced that the advent of commercially viable lab grown meat is imminent, there is nevertheless a clear trajectory to the food system. The items available in our stores are increasingly not simple foods – potatoes, chicken, flour, and so on – but combinations of these, combined with extracts, isolated nutrients, and chemicals. Indeed, many items in the store are fake food made entirely of corn syrup, diglycerides, soy protein, and other things no one but Nathan Myhrvold is likely to have in the pantry.

But the stuff on grocery store shelves can’t be explained without looking first at what’s on the farm. Especially in America and especially over the past fifty years agriculture policy has encouraged efficiency above all else. In practice this translates to growing corn and soy, not because there is a huge demand for cornbread and tofu, but because corn is the cheapest way to produce carbohydrates while soy is the cheapest way to produce oil and protein.

Both of them are the foundation of animal factory farms – it takes a lot of cheap feed to grow cheap meat! – but corn syrup, soybean oil, and soy protein appear in countless processed human foods as well. Another way to put this is that farming has focused on producing cheap calories, and the food system has obligingly figured out ways to convince us to eat them, whether we want to or not, whether they’re healthy or not. A cozy cycle has developed between industrial agriculture and industrial food manufacturers, by which they at once feed off and support each other. With help from a national farm policy focused primarily on reducing short term cost, industrial ag produces a ton of cheap, not particularly delicious or nutritious calories. Food manufacturers then work their wizardry, making the calories extremely palatable and shelf-stable, and sell them at a huge markup.

This gets me back to where I started, thinking about definitions and the word food. While it would be foolish to think I could change how it’s used from the comfort of my kitchen table, I nevertheless want some way to draw a bright line between stuff grown in and on the ground and stuff made on an assembly line. There may be gray areas – flour is clearly a processed form of wheat, the sugar in ice cream is quite a refined ingredient, and so on – but I maintain the distinction between normal food and the products of food processors is intuitively obvious.

I am not, by the way, interested in this only because I believe real food to be healthy and fake food to be unhealthy, though as a general rule I do. I also want to argue that real food, in an increasingly fragmented and globalized world, is distinctly suited to signifying a richer context. At its best it doesn’t just imply but actually embodies a particular relationship to a particular place, as well as all the cultural practices and historical knowledge that accompany a food tradition.

In that paragraph I made a distinction between real and fake food, which I suppose is one approach. But I want a term that is pithy, evocative, and somehow less freighted with baggage than ‘real’ and ‘fake’ happen to be at the moment. I want an easy way to distinguish food in all its intricate beauty from the products of the industrial food system. I tell myself that such a term would let us see and think more clearly. But perhaps I am simply falling prey to the same delusion I bemoaned at the outset, that if I could just arrive at the perfect definition it would magically become reality.