Skip to content
Home » Watch Out for Wild Fork Foods 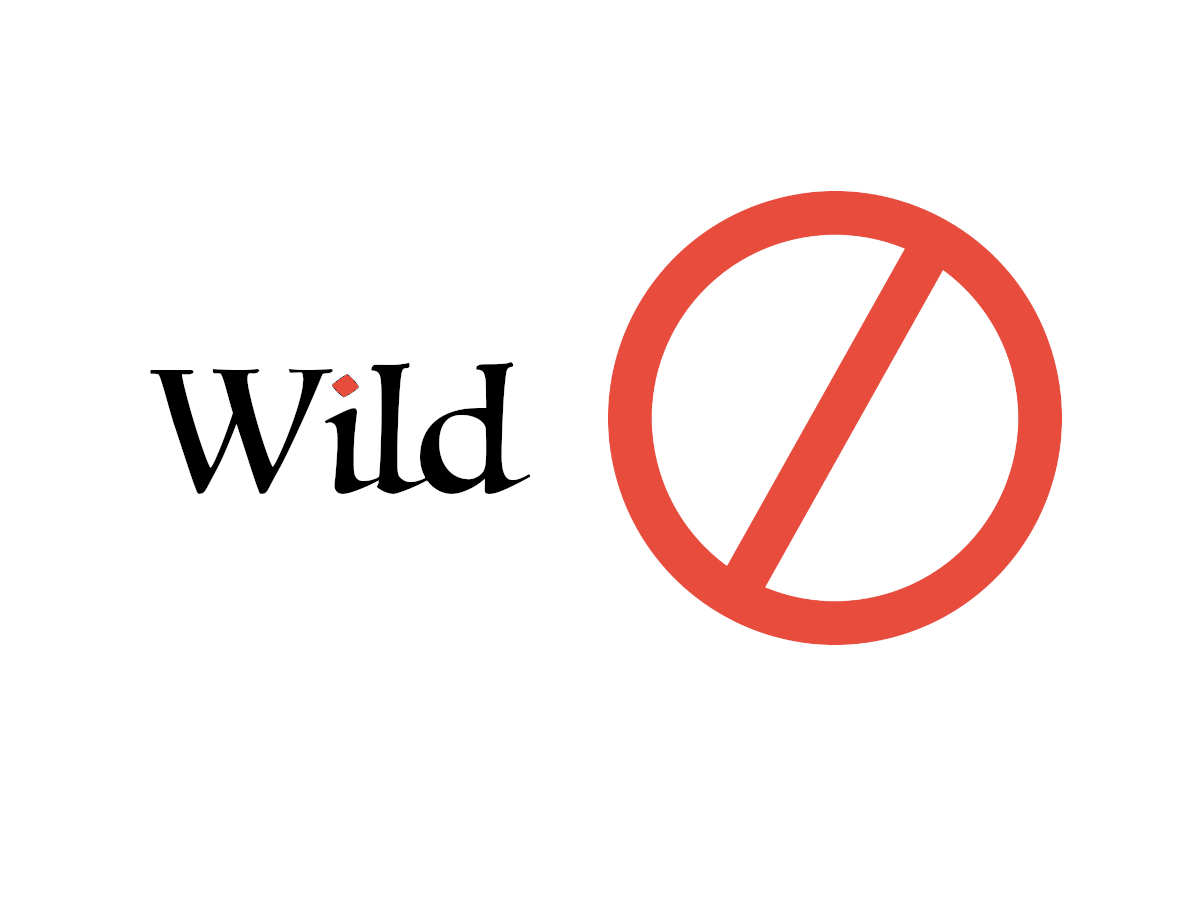 Watch Out For Wild Fork Foods

Wild Fork Foods has stores popping up in cities across the country. It looks like a great idea – a local retailer focused on providing a big selection of quality meats available both in store and delivered to your home. In the “Our Story” section of the website it’s described like this: “By controlling every step of the process from farm to fork we ensure you get the highest quality, biggest selection and most consistent eating experience.”

It goes on to describe the quality, convenience, and sustainability that is woven into the DNA of Wild Fork Foods. What it does not do is explain just whose story this is. The reason for this rather puzzling omission, I’m nearly sure, is that Wild Fork is not some upstart, values-based brand seeking to improve things for everyone involved in food production from farmer to consumer. Instead, it is a creation of JBS.

Wild Fork Foods is owned by JBS, the largest meat packer in the world. To give you an idea of how big it is, JBS slaughters over 50 thousand cattle per day, to say nothing of pork and chicken. Wild Fork Foods is the newest expansion of the JBS empire, and the first branch that is focused on selling directly to customers.

The Many Problems with JBS

I’m generally not a fan of stark dichotomies. As a rule, us vs. them thinking, demonization of opponents, and disdain for contrary belief systems make it harder to see problems clearly while also turning us into miserable human beings. As I tried to explain in my reflections on the retirement announcement of a sugar lobbyist, I think most people genuinely believe themselves to be on the side of good, or at least caught up in the same sort of amoral morass as everyone else.

That said, JBS, which owns Wild Fork Foods, is over the top, comic-book-villain evil. Here are a few highlights.

Though JBS has operations all over the place, it is based in Brazil, which is also home to huge swaths of the Amazon rainforest. When it comes to producing beef there is no more pressing environmental topic than why and how it contributes to deforestation. Does buying beef from a farm like mine help or hurt the cause? What about intentionally buying conventional beef from a Texas feedlot?

No need to ruminate on such thorny questions when it comes to JBS, because JBS has been repeatedly documented purchasing cattle raised on illegally cleared land.

This one is exactly what it sounds like. JBS systematically paid off inspectors to look the other way as it implemented a program to chemically treat and sell rotten meat. To my mind, the absolute lowest bar a meat packer should clear is not deliberately disguising and selling spoiled product.

I’m not an expert on Brazilian politics, so I’m not going to attempt any sort of deep analysis of the corruption and bribery JBS has engaged in at home. But it is massive, involving hundreds of officials and huge amounts of money. Meanwhile, in America JBS took $78 million dollars in emergency pandemic funds, more than any other pork producer, even as it has used suspicious methods to aggressively expand its US holdings.

But is it fair to lump a subsidiary company like Wild Fork Foods in with JBS as a whole? It absolutely is! In the intro I quoted Wild Fork’s website talking about “controlling every step of the process from farm to fork.” What this really means is that, when it comes to meat production, JBS has a finger in every pot, with 107 different subsidiary brands listed on its website. I can’t say for sure which of these supplies what, since all the Wild Fork Foods stuff has custom labelling, but I can make some educated guesses.

Where Does Wild Fork Food’s Chicken Come From?

There are over twenty different possible sources for Wild Fork Foods’ chicken. including Pilgrim’s, Country Pride, Gold’n Plump, and Pierce Chicken. These are all very large, commercial farms that do not raise their chickens on pasture.

There are also many possible sources for its pork

The Same is True for Beef

This is a little trickier to answer. “We source beef from the best slow feeders in Nebraska and Colorado,” says the FAQ.

First I need to point out that “slow feeders” is a made up term. I have never heard it before, and a google search does not reveal any practice or product related to “slow fed beef.” I assume some P.R. person was grasping for a way to pretend that wild fork sells anything other than utterly conventional meat it.

You get the idea, and this is assuming that all the standard beef Wild Fork sells really is domestic, rather than the product of the country of origin loophole, which allows beef raised anywhere in the world to be labelled “Product of U.S.A.” if it is packaged in America.

The Source of Wild Fork’s Organic and Grass Fed Beef

I won’t list all of the Australian brands that might be providing Wild Fork with organic beef, because there are even more than America brands.

The one thing I’m absolutely positive about, because it’s specified for some reason, is that the grass fed beef comes from Grass Run Farms, which, much like Cedar River Farms is:

But speaking of grass fed beef…

I don’t think so.

Though Grass Run Farms (which, again, is where Wild Fork grass fed beef comes from) does not have a full protocol on its website, the FAQ section does emphatically state that cows are never fed corn or soy, except for soy hulls, and those don’t really count, right? My guess is that it asks its producers to follow the AGA standards, which allow not just soy hulls, but also corn cobs, corn silage (no grain silage is specified, but good luck regulating that), flax seed, corn gluten meal, and about a dozen other supplements, as well as any supplement the farmer might come up with that does not violate the spirit of the regulations.

I’ll let you decide for yourself whether or not a useful definition of grass fed beef allows for the feeding of corn gluten meal.

Because Wild Fork Foods sources meat from hundreds of farms, it does not have a single sustainability standard. While some meat may be sourced from sustainably run farms, most of it comes from conventional beef, pork, and poultry operations.

Everything Wrong With Meat Production

Wild Fork Foods is bad because it is taking the language of reform – traceability, sustainability, cleanliness – and cynically using it to market the products of a company that is opaque and destructive, a company that has been active in its disregard for basic safety. Even worse, it is a way for JBS to capture even more of a sector it already dominates. By marketing direct to the consumer, it cuts out the restaurants and grocers that at least theoretically might choose to work with a competitor.

I remain firm in my belief that expecting consumer choice to reshape the entire food system is unrealistic. Due to price and availability, many people cannot eat only local, well raised meat. But in this narrow case I think it’s worth a complete boycott. Dodging all JBS products won’t be possible for anyone who ever buys meat at a store or eats meat in a restaurant. But not buying from Wild Fork Foods at least avoids sending every last penny of your food dollar to JBS. And that, I think, is worth it.