Skip to content
Home » The Problem with Cedar River Farms 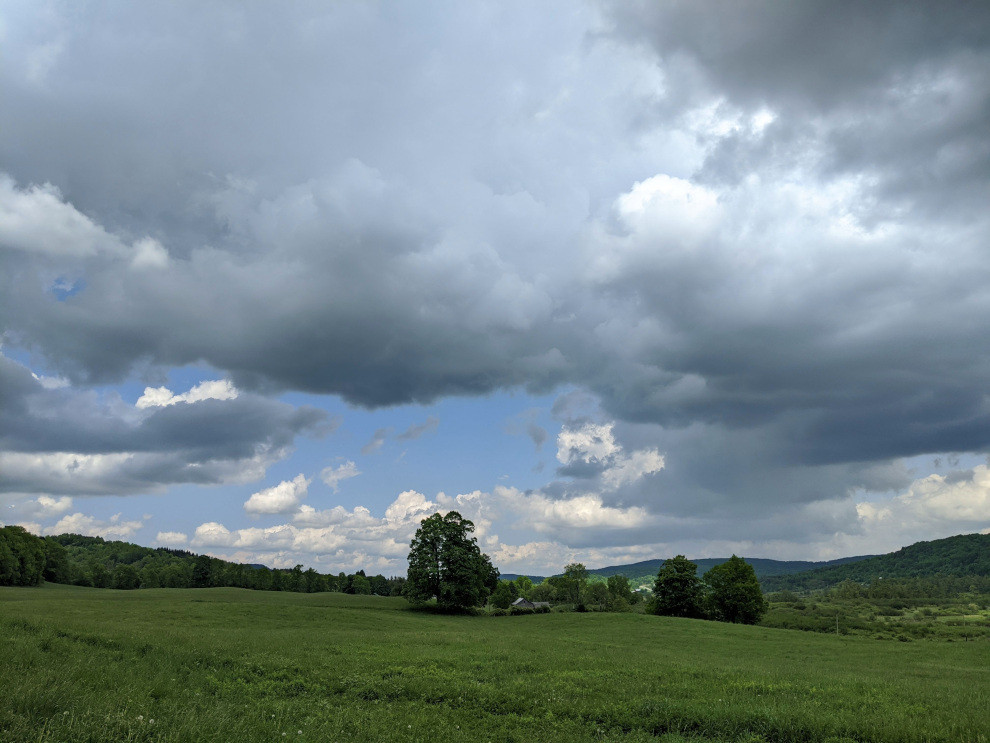 I still encourage you to read this post, which details how mega meat packer JBS uses brands like Cedar River Farms to market beef. While I believe this to be a problem, a bigger issue is the way JBS has begun marketing directly to consumers with the brand Wild Fork Foods.

Cedar River Farms is not a farm

I don't like to write mean things about other farms. Farming is hard, and everyone who tries to make a go of it deserves a lot of empathy. But this is why I get so mad at manipulative marketing gimmicks like Cedar River Farms.

The first and biggest problem is that it is neither a farm nor a collection of farms. You cannot visit Cedar River Farms and see a herd of cows out grazing. The brand does have specific age and feeding requirements, so it’s possible there is a feedlot or a particular section of one filled with cattle destined to be packed under the Cedar River label. (Good luck to you if you try to visit that!) Instead of being an actual place or discrete number of places, despite the implication of the name, it is just a brand that aims to provide marginally more consistent beef than the generic stuff in the supermarket cooler.

I'm going to pause to repeat that, because it is the heart of the problem. Cedar River Farms is just a brand. Presumably some marketer realized that people like farms, and like thinking they are eating ethically raised meat that comes from an actual farm rather than from a faceless, industrialized food system. And so we get Cedar River Farms, an entity that markets feedlot beef and has only a tangential, exploitative relationship to real farmers.

It is also a subsidiary of JBS, a multinational corporation with a 22% share of the US beef market, as well as a big chunk of both chicken and pork. (Along with the three other biggest packers it is responsible for a staggering 80% of domestic beef. If you buy beef at a supermarket it’s almost certainly from one of the big guys.) JBS has been mired in scandal even as it aggressively expands, and it recently recalled 7,000,000 pounds of beef - that's seven million pounds - packed under not just the Cedar River Farms label, but also Showcase, Grass Run Farms, Kroger, Comner Perfect Choice, Gourmet Burger, and the ominous sounding JBS Generic.

The worst thing about a brand like Cedar River Farms is its relentless duplicity. It’s a farm that’s not a farm. It advertises the quality of its meat, quality that is only decent relative to the even shoddier stuff sold under other labels owned by its parent company. Its beef is produced in a cloud of opacity. It creates an illusion of diversity and choice in a marketplace that provides neither.

Symptom of a larger problem

This sort of deception appears throughout the food system. While Cedar River Farms may be a particularly egregious example, it is far from alone. Even Whole Foods, which works hard to cultivate an image of both healthfulness and attentiveness to the needs of small farmers plays games with how it labels its beef. It is inevitably in the interest of large companies to market themselves as abiding by high standards while cutting costs and cutting corners everywhere possible. This is how we end up with the mega meatpackers, some of the largest businesses in the world, presenting themselves as a friendly neighborhood farm.

I'm a farmer, and I sell directly to customers, so in the abstract Cedar River Farms is my competitor. But much more than this I am an advocate of local, transparent farming. That's why I've made a straightforward guide to national and regional databases of farms. No matter where in the country you are, it will direct you to a local source of grass fed beef near you. It also has some questions to ask and things to look out for as you search for a local farm to buy from.