Skip to content
Home » The Sorry State of Fake Meat 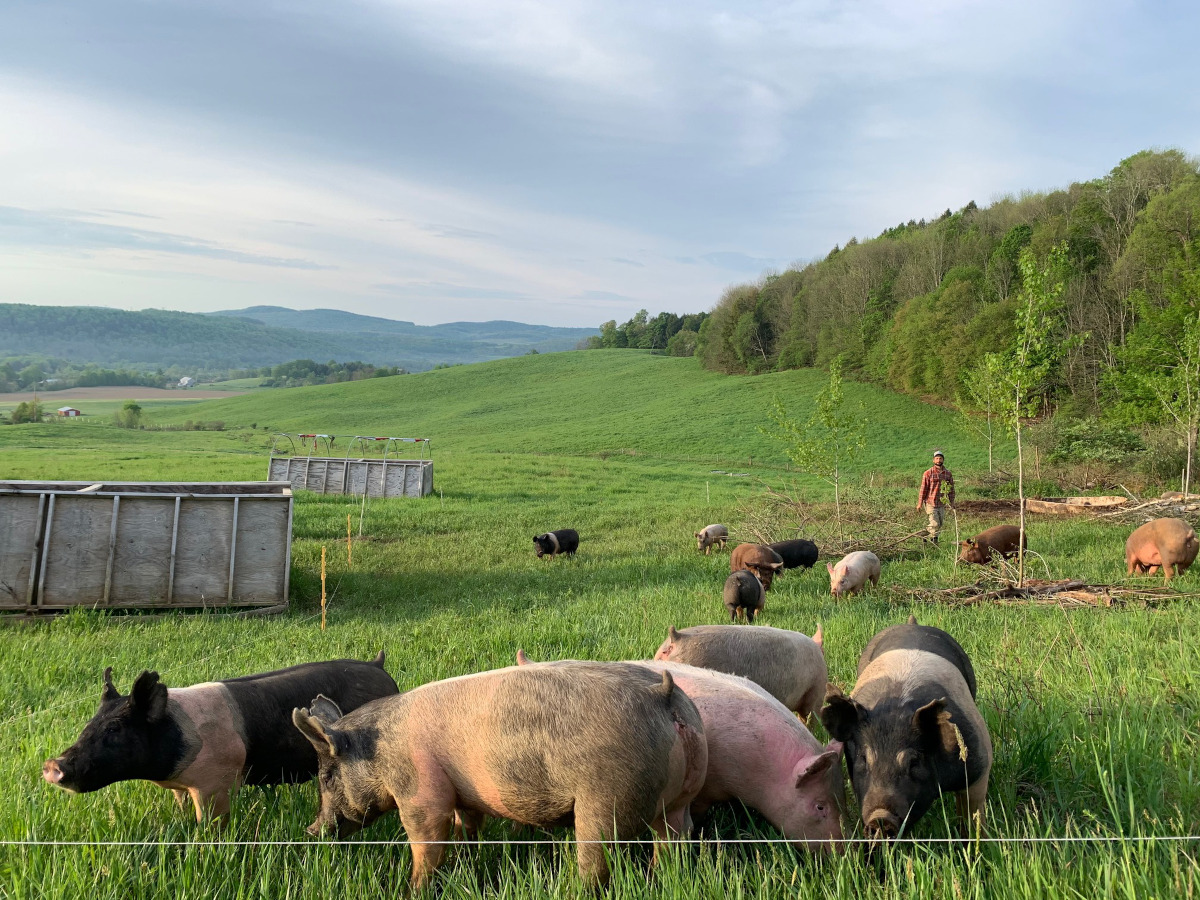 The Sorry State of Fake Meat

Beyond Meat isn’t doing well. Is that good or bad?

The share price for Beyond Meat has been in steep decline recently, and this week news broke that Taco Bell has nixed a planned collaboration after a veggie carne asada product failed to impress. If you can’t meet Taco Bell’s quality standards, it’s likely time to do some soul-searching.

While this validates the views of all of us who have long been skeptical that meat alternatives will rapidly replace real meat in very many people’s diets, the woes of Beyond Meat are not an unalloyed good. As much as I disagree with substituting fake meat for the real thing as an approach to fixing the food system, the food system does remain broken.

What I mean is that I broadly agree with proponents of meat alternatives that industrial animal agriculture has massive problems, from environmental impact to nutrition, and most of all animal welfare. But companies like Beyond Meat aim to solve these issues by leaning further into industrialization; if chickens and pigs and cows are inefficiently turning corn and soy into meat, why not just leave the animals out of the process?

This is understandable. The history of food since the start of the 20th century has been one of steadily increasing consolidation, with sophisticated processing creating novel foods that are more stable, more homogeneous, and more widely distributed. But animals make for a poor fit in such a system. Their entire life cycles, which can be integrated parts of a healthy ecosystem, have been forced into factory farms and feedlots. It’s made meat cheaper, but only at great cost to livestock and the environment.

In this context, it makes sense that innovating within the existing system looks easier than trying to reimagine how we farm. (So much the better if it is also the path to making a quick buck.) The problem Beyond Meat has – and I suspect, Impossible Foods shares it, though as a private company its actual sales and earnings aren’t as available – is one of demand.

While vegetarianism and veganism are more visible than they used to be, they have not been increasing as a share of the population. This means that, while there may be a dedicated and loyal base for meat substitutes, to really change the food system Beyond Meat needs to replace beef rather than tofu.

More and more companies are getting into the meat alternative market. And even if it remains one of mostly vegetarians and aspiring vegetarians, no doubt tastier options like Beyond and Impossible will have a place. But if their growth projections rely on converting meat eaters to the cause, they will need products that taste at least as good as the real thing.

Introducing new products in new stores and chains will naturally generate interest, but that interest has to be converted into changed habits – the guy going to Dunkin’ Donuts might try Beyond Sausage on his breakfast sandwich once, but will he keep choosing it in the long run? Why would he?

One reason someone might choose fake meat is the generalized aura of healthfulness associated with the term “plant based.” But I don’t expect this to hold up. Take this recent study finding a connection between meat substitutes and poorer mental health. I hasten to point out that this study deserves every bit as much scrutiny as studies more friendly to us meat eaters.

But the same press that does a generally poor job of covering the limits of dietary science will most likely continue to credulously report contradictory studies about the healthfulness of fake meats, with the end result being a general public that isn’t sure what to think. So I repeat that, for such people to become devotees of meat alternatives, those alternatives will have to taste really good.

It’s easy for me to sit here feeling smug about the challenges faced by an industry that would happily tax me out of existence. But the reason Beyond Meat has garnered so much hype, and that lab grown meat companies generate so much buzz despite the fact that they may well never make it to market in any volume, is that they operate within existing structures of production and distribution. They may not be succeeding, but the path by which they could achieve success is at least fairly straightforward.

My preferred alternative of a more sensible farming cannot be described so easily. Though many farms in America are too big, it is not just a matter of smaller farms. Though soil health and its implications for the climate has long been neglected in farming, simply refocusing on carbon sequestration won’t be enough. (Indeed, I am increasingly concerned that “soil health” and “regenerative agriculture” will simply become methods of greenwashing.)

Instead I hope, however unlikely a hope it may be, to see the growth of farming that suits particular places and communities, while balancing the needs of these with enough scale and efficiency to make it economically viable. But such a radical reimagining of how we raise food cannot be made into a universal model.

So what about Beyond Meat?

I’ve been writing this post in part to work some thoughts about meat alternatives, but I’m a few hundred words in and I still feel conflicted. Would it be better for people to eat somewhat more pea protein and somewhat less factory farmed pork? Should I support change for its own sake? I do enjoy watching overconfident would-be disruptors of the food system crash into reality, but I simultaneously despair at that very reality.

In the end, it is all taking place in a context that has only tangential relationship to my farm. But I nevertheless think it’s important for those of us who are trying to build a better agriculture to engage with the mainstream, however messy and uncertain that may be. The most common alternative taken by farms like mine – claiming perfect knowledge of the best way forward and a complete disdain for the mainstream – comes with its own problems. But that will have to wait until next week.