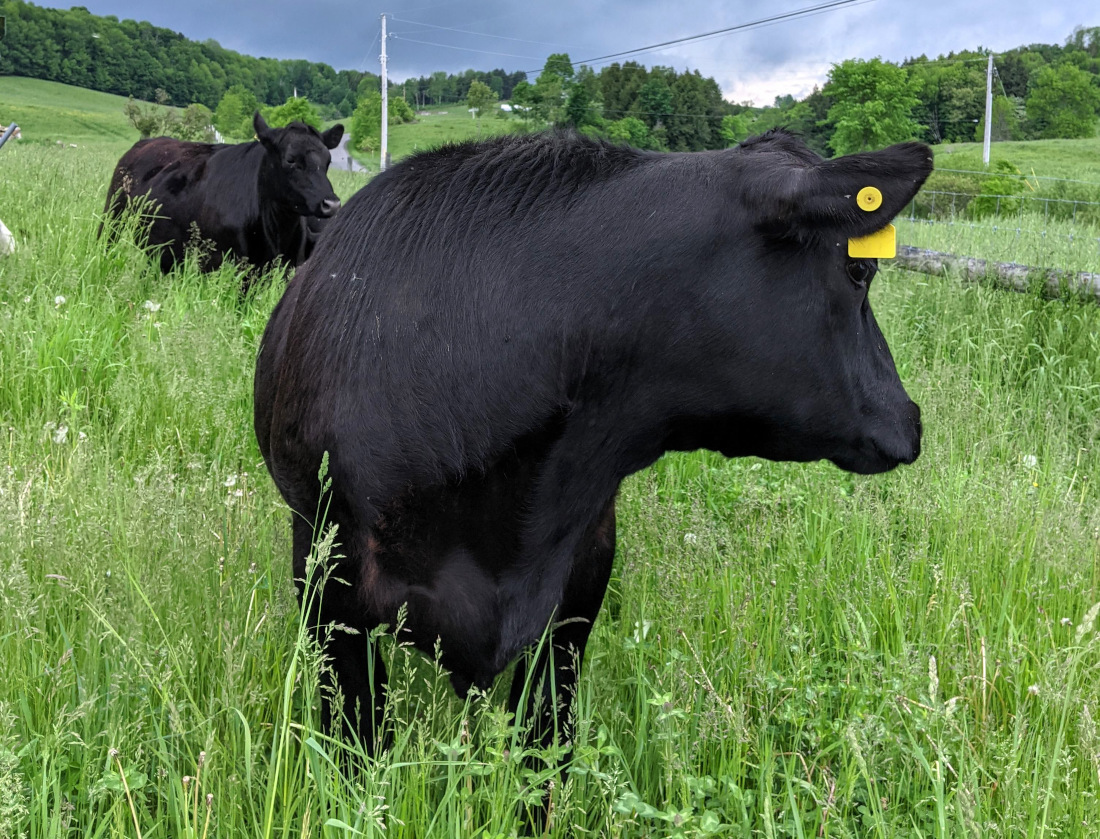 Big Loss for Oatly in First Half of 2021

Oat milk company Oatly recently released a financial report that discloses $76 million in operating losses from January to June of 2021, in a context of rapid global expansion and an IPO this past May. As its name suggests, Oatly produces a milk substitute using oats instead of soy or coconut, as well as other dairy substitutes, like yogurt, ice cream, and creamer.

What interests me about this is not what it means for the long-term prospects of a faux milk brand. Though the stock is down, I do not claim to know nearly enough to be able to guess whether the recent losses suggest a real problem or if they are simply an expected part of rapidly growing a company. Instead, it has me thinking about the broader food system, what it rewards, and what it means for local agriculture.

Why Does Oatly Have $76 Million to Lose?

When it comes to food, most highly profitable innovation comes in the processing stage. While agricultural technology companies like John Deere are racing to automate tractors and other farming machines, and while Bayer and others continue to work on pesticides and more productive varieties of corn and soy, these are largely incremental improvements on long established methods. The chances of an upstart company developing a novel food crop capable of meaningfully shifting the balance of acreage away from established species of crop is negligible.

In other words, farming is among the oldest technologies, and in the past hundred years it has become incredibly efficient, especially when it comes to growing grain. The current food system is almost incomprehensibly good at producing cheap calories. Figuring out how to produce those calories slightly cheaper is a big business, as I just mentioned, but it is an entrenched, high-volume, and low margin, with established players who dominate it.

But taking a cheap commodity, such as oats in the case of Oatly, and fashioning a product from it has the potential to make an entirely new market segment, or at least to carve out a big new territory in an existing segment like dairy alternatives. It’s nearly impossible for a startup to figure out how to grow oats more efficiently, but a startup can take oats and manufacture an entirely new food item.

So Oatly is well funded because the path to huge profits can easily be imagined, in a way the profits from growing oats cannot. If the number of dollars spent on oat milk globally might go from zero to hundreds of millions or billions in the course of a decade, it’s not hard to see why investors would be clamoring to get a chunk of the company positioned to dominate that new market.

Innovation in Farming is Harder

I don’t know of any analogous dynamic in farming. If there is one, it’s much rarer. While grass fed and pastured farming is fundamentally different from conventional ways of raising livestock, the distinctions between grass fed beef and feedlot beef are subtler and take more education to understand than the difference between milk from cows and a sort of milk-like substance made from oats.

And at least the grass fed vs. conventional difference is one that people can understand. When it comes to the issues that accompany raising monocultures like corn (or oats), there is no easy shorthand by which good practices can be distinguished from bad.

Yet Innovation is What We Need

To me this looks like a huge misalignment of incentives in our food system. When it comes to things like the environmental impact of agriculture and the healthfulness of the food being produced, the way farming is conducted matters much more than the later modifications. But this segment of the food system – the segment that actually determines how land is used – has been designed so that its goal is the efficient production of calories. Then food companies take these cheap calories and use them as the substrate for incredibly palatable foods that can be sold a much higher markups than the raw ingredients they contain.

Such a system fails to incentivize stewardship of the land or the adoption of methods of farming that do not have a direct and immediate impact on yield or input costs. There are a multitude of ideas for how to improve food production, from more extreme versions like my all grass farm to more modest alterations having to do with crop rotations and reducing tillage, but these are struggling to get a toehold in American agriculture, and they will continue to struggle unless they can be proven to be consistently better than the status quo.

And these are very modest. When it comes to the sorts of shifts that would lead to a significant increase in diversity of species on most farms, more integration of crop, forage, and livestock on the most farms, and even loftier goals like the rebuilding of healthy rural communities, well, that would take changes to the system I can’t begin to imagine.

So I don’t resent Oatly for the fact that it can effortlessly attract billions of dollars in backing (okay, I don’t resent it too much,) but I do despair at what it says about the food system that it can be so well funded even as actual dairy farmers become an endangered species.