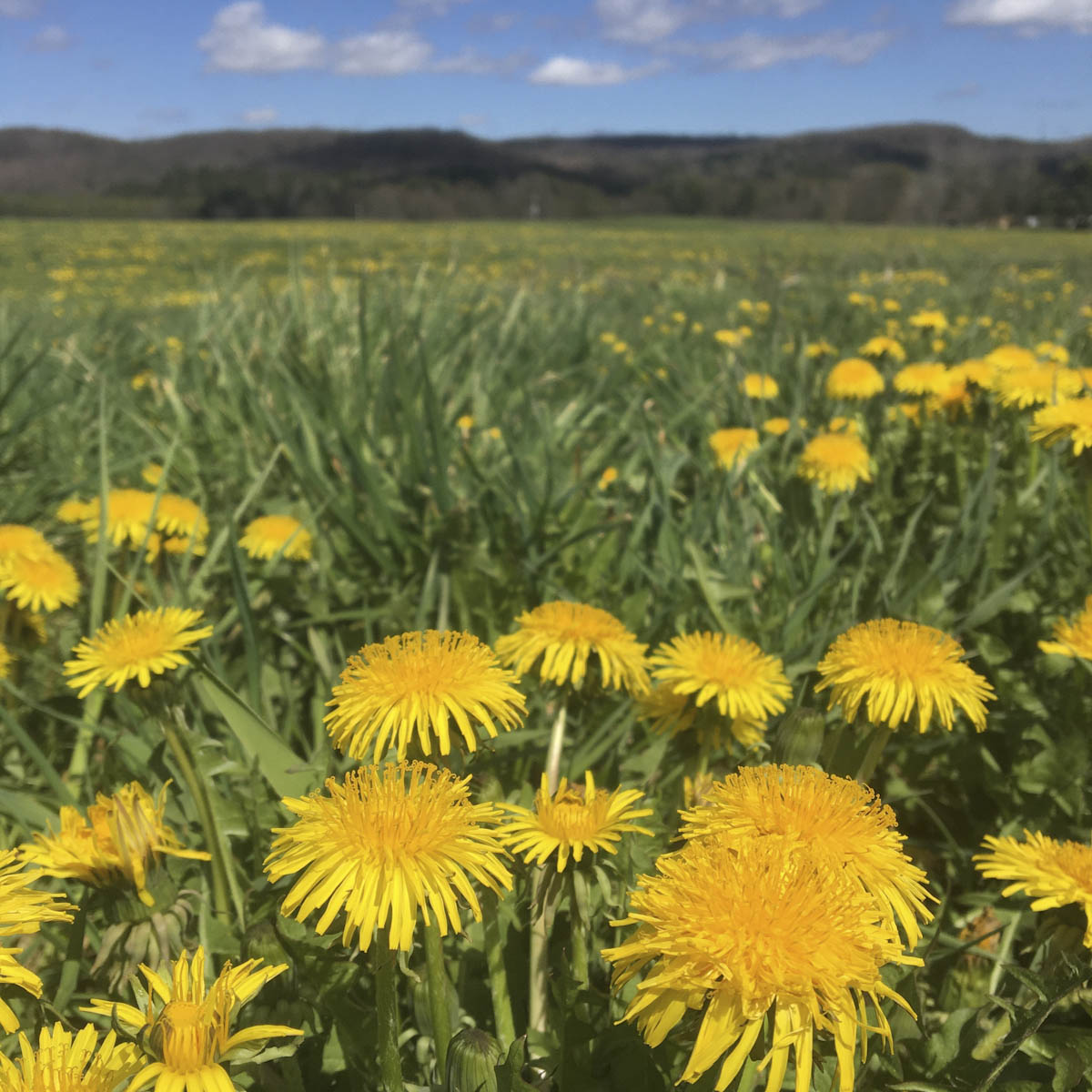 From veganism to strict carnivory, a staggering range of diets can be found on the internet, each backed by a group of well informed adherents armed with reams of studies and hundreds of testimonials. The squishy middle of Weight Watching and calorie counting and zone dieting really is mostly about trying to lose weight, but out on the edges – diets that advocate absolutely no animal products or exclusively animal products – things become more totalizing. There are youtube channels and podcasts and books and magazines devoted to the idea that, for example, veganism will not only make you thin, but that it will also let live longer, prevent untold animal suffering, and reverse global warming.

The first thing I want to point out is that all diet advocates are right, at least in one narrow sense. Just about anything is better than the Standard American Diet. If you stop drinking Pepsi and going to McDonald’s in favor of a whole food, plant-based diet, you’ll likely see improvements in health. Stop drinking Coke and going to Burger King in favor of a strict paleo diet and you’ll see the same thing. Further, for some people I don’t doubt that such strict diets have real benefits for autoimmune and other conditions.

On the one hand, this is goods news. It’s really easy to improve on the default. But it’s also an example of what I call a simplicity trap.* At its most basic a simplicity trap is the reduction of a complex phenomenon (declining health of the populace as a whole by a range of measures) to a single cause (eating too much or too little meat) when in fact there are multiple causes that vary in proportion and relevance from one situation to another, such that it is impossible to establish causality with any high degree of confidence.

Here’s a list of factors I find plausible when it comes to gauging the impact of diet on health: total sugar content, degree of processing, total number of calories, quantity of omega-3 fats, quantity of omega-6 fats, ratio of omega-3 to omega-6 fats, amount of soluble fiber, amount of insoluble fiber, the consumption of sugar and fat in combination, vegetable oil, and on and on, and I haven’t even mentioned hundreds of micronutrients, amino acids and supplements that each have their proponents.

My guess is that some combination of these in addition to behavioral changes like increasingly sedentary lifestyles, poorer sleep, and perhaps environmental factors such as ongoing chemical exposure account for the declining health of the population as a whole. At the same time, I have little confidence in my ability to separate which of these factors have a real impact from those that don’t, let alone to apportion to each a precise degree of significance, or to assess possible synergies between them. (Is sugar responsible for 25% of the problem? More? Less?)

The number of people who actually argue that the state of public health in America can literally be reduced to a single factor is small. At a minimum, most experts would acknowledge that both diet and exercise contribute to overall health. Yet the need to give simple advice, to draw direct causal links from A to B, overwhelmingly defines public discussions of health.

John Ionnidis famously analyzed cookbook ingredients and found that the majority of them had been associated with cancer in published studies. It doesn’t take much reflection to realize how absurd this is. Most of the foods we eat do not cause cancer in a direct, measurable way, or we would all be dead. But think of the frequency with which reports like those linked above are published. Consider the hundreds or thousands of foods and supplements have been “shown by studies to promote weight loss” or “improve memory” or “build muscle” or “tone skin.” This is the mirror of Ionnidis’ study, with a frankly impossible number of foods having measurable positive effects.

If the first form of a simplicity trap – that a complex human phenomenon can be reduced to a single cause – is relatively rare, this variation is common. We may acknowledge that diet and health involve a huge and variable range of inputs and outputs, yet still persist in thinking that we have the ability to establish that eating walnuts five times per week can add 1.3 years to a person’s life.

The relationship between nutrition and health is particularly susceptible to this. There’s so much data, so much of it terrible, so many contradictions in the stuff that seems good, that unless we actively resist we’re likely to either to pick an appealing perspective and stick with it, or to serially take each supplement of the moment, flitting from resveratrol to acai extract to raspberry ketones. When it comes to diet it’s particularly easy to believe in causes we don’t have any good evidence for.

But it’s a dynamic I see in many places. Ours is a complex world, in which incremental, interlocking changes made over decades have massive effects. So complex is this process, in fact, that many important aspects of the moment we find ourselves in cannot be traced back to their entangled causes, at least not with a high degree of confidence.

With questions like why some schools fail while others succeed, what approach to addressing climate change is most feasible, and especially what the rapid progress of technology generally and social media in particular is doing to us collectively and individually, we can arrive at just about any answer we please and then track down some helpful studies to prove ourselves right, at least ot our own satisfaction. Of course, anyone else can do precisely the same thing to arrive at precisely the opposite conclusion.

I am not a denialist. I think knowledge can progress in all of these areas. But the danger of simplicity traps does call for particular care when forming opinions about complex systems. As a rule, the more complex the system the less trust we should put in single causes, short lists of causes, or even in models that claim to have captured its dynamics. We should, I think, assume that our beliefs are most likely wrong, or in the very best case are some incomplete glimpse of a larger system that we can never fully understand. Because we are probably wrong, we should not just be open to revising our opinions, we should be looking for reasons to do so.

This may seem like a pedantic point or one that only professional scientists need to consider. But think of the all the important areas of life that are are complicated enough to warrant the sort of humility I’m advocating. I’ve mentioned a few, like diet, the intersection of electronics and life, and the response to climate change, to which I would add politics, monetary policy, masking in schools, and so on. A good exercise, wherever you fall on any of these questions, is to honestly reflect on not just why you believe what you do about them, but what sort of evidence would make you change your mind.

This is a healthy practice for any of us, a way to view the world more accurately but also a way to keep priorities in order. We want to be healthy to spend time with loved ones; we want functional politics to improve our communities and country. Being less attached to a particular program, because our view of it is liable to change, reminds us to look for meaning in the places it can actually be found.

The second reason follows from this. If we want to solve a problem like the intersection of diet with declining public health we clearly need to be open to new ideas, both new ideas about the nature of the relationship and new ideas about how to fix it. What we’re doing now isn’t working. Making real progress in a complex world requires trading the comfort of certainty for the wild frontier of possibility.

*I was very pleased with myself when I came up with the term “simplicity traps” to describe the phenomenon I’m discussing here. Then I googled it, and found that it’s not entirely original to me. It appears in this article in Psychology Today, with a similar meaning to the one I’ve given it, and in the title but not the body of this academic paper in The Griffith Review. Still, it hasn’t entered the popular lexicon, and I think the dynamic I’m trying to describe here deserves its own term, so I’m sticking with it.