Skip to content
Home » Land Use Change and You 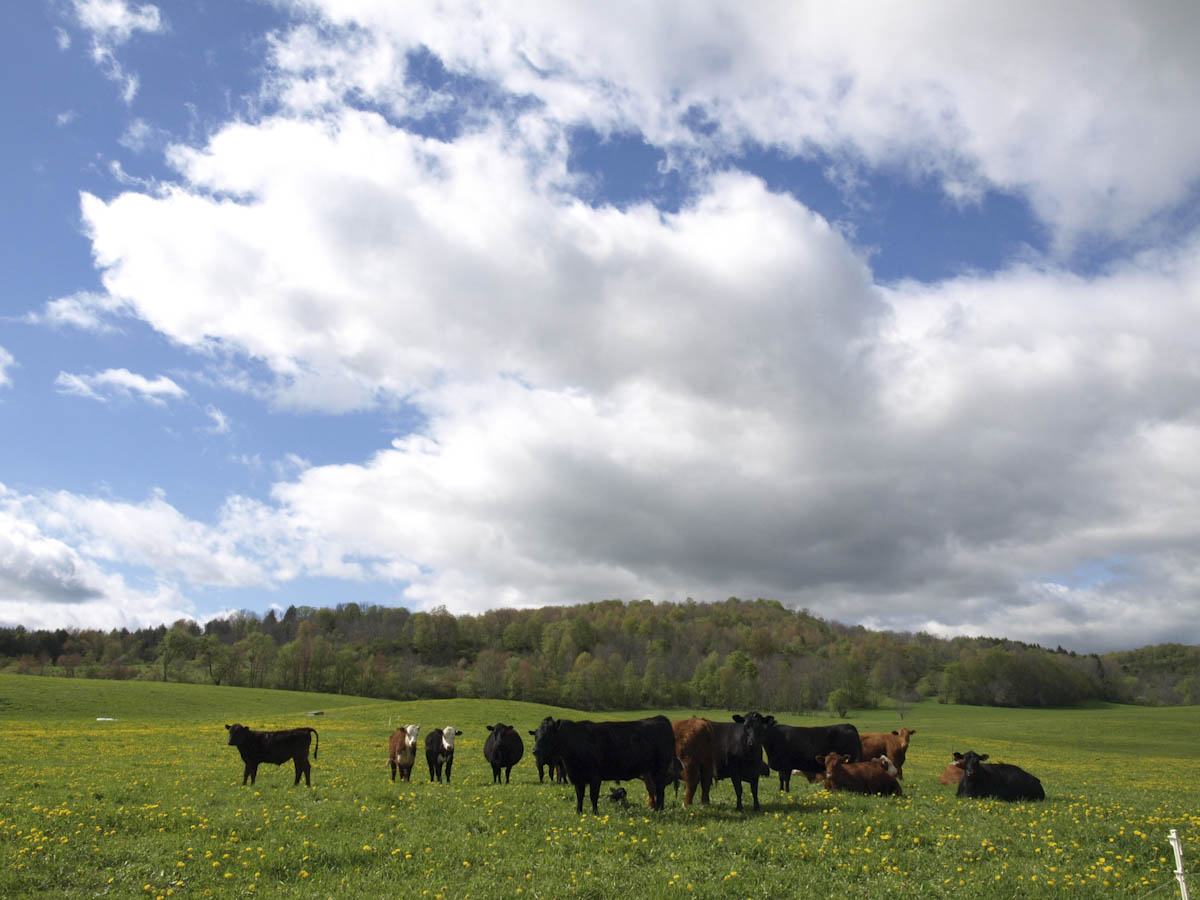 When thinking about how cattle contribute to climate change, most public focus falls on methane. It’s a gas emitted by ruminants, and it has a direct impact superficially similar to exhaust from a car: it goes up into the air and contributes to the greenhouse effect. But a significant portion of the climate impact associated with livestock — from 6% to 16% of emissions, depending on where you look, and a full third of emissions in Latin America and the Caribbean — is caused by a phenomenon called Land Use Change.

Land Use Change, or LUC, is the rare case where the term means exactly what it sounds like, but the details still warrant a more detailed explanation. The idea is this: as demand for beef increases, there is more profit to be had by raising it, which in turn incentivizes the clearing of pristine environments, such as the Amazon rainforest, to make room for raising more cows. It is a straightforward matter of supply rising to meet demand.

Because the bulk of a plant is made up of carbon, an environment like a rainforest stores a huge amount of the stuff. When it is cleared, especially when that clearing takes the form of burning, all the carbon stored in plant matter gets released into the atmosphere. The comparatively denuded agricultural land that replaces the rainforest holds far less carbon per acre. The rest, all the carbon that had been trunks and leaves and vines, remains in the atmosphere. It’s reasonable, I think, to lay responsibility for the carbon released by this process at the hooves of cattle; if land is being cleared to graze cows, and if doing so releases carbon, where else would we put the debit?

Where I take issue is with the message that almost always follows on any discussion of cows and climate, which is some form of the idea that decreasing meat consumption is the most important thing any of us can do for the environment. As individuals, this argument goes, we should do everything we can to eliminate beef from our diets and as countries we should decrease the size of cow herds.

The idea that the individual choices of American and European consumers can effect the extent to which cattle production expands in places like Brazil relies on the assumption that beef is a global commodity. (In some ways it is, in others it isn’t, but the details are beyond the purview of this post.) The only way you or me eating less beef can make any difference to land use change is if those choices collectively decrease demand for beef such that farmers half a world away no longer find it profitable to clear the rainforest.

I’m no economist, but this strikes me as incredibly naive. As more people in more countries continue to see their standards of living rise – as I fervently hope billions more will in my lifetime! – a near universal is that they will purchase more meat. Even in the unlikely case that the American public as a whole, rather than a minuscule sliver of it, could be convinced to substantially reduce beef consumption, I’d confidently bet it would be more than offset by increasing demand from China and other growing markets, particularly if a lack of American purchasing meant marginally lower prices. Eating beef is enjoyed by a huge number of people in a hugely diverse collection of cultures, yet for consumer choice to pump the brakes on global beef production billions of people worldwide would have to collectively reduce beef consumption, reversing a consistent 60 year trend of steady growth.

Even looking at things through a global lens, it likely makes sense to increase beef production in America. One thing I noticed when exploring how many cows there are in the world was the fact that in the last forty years cattle populations have remained steady or declined in North America and Europe, while Africa and South America have seen massive growth in numbers. I’d like to see the opposite happen. Putting fallow land in the northeast into beef production would have a much smaller impact than burning rainforest to make new land for cattle.

Of course, the more important thing would be some sort of massive, coordinated direct effort to preserve the Amazon and similar environments. Could rich countries fund such a plan by recognizing the continued existence of wilderness as a collective, global good? Could they make it monetarily worthwhile for both governments and individual farmers to not burn the Amazon? I have my doubts that such a scheme could work, but I nevertheless think it would have a far better shot than telling individuals that Meatless Monday is the answer to burning rainforests.

I don’t mean for this post to sound dismissive. I think there are all sorts of good reasons to limit or eliminate meat, and I respect people who choose to be vegetarian or vegan or to be more generally aware of the broader implications of dietary choices. But I want to be clear-eyed about both the nature of Land Use Change and what solutions have the best chance of addressing it.

I couldn’t figure out a good way to include it in the above discussion, but I also want to highlight this article, which concludes that land use change in the 21st century and particularly the past decade has been far less extensive than previously thought, so much so that global emissions have flattened. I’ll state that again: global CO2 emissions have been largely stable for the past ten years, and the biggest contributor to this is that Land Use Emissions have not increased as expected, but have instead declined by roughly a third since the turn of the century. The whole article is worth reading not because it discredits any one particular argument — though I do wonder if any calculations of the climate impact of cows have incorporated this new data — but because it is an excellent reminder of the complexity of the climate puzzle.