Skip to content
Home » How Bad Are Seed Oils? 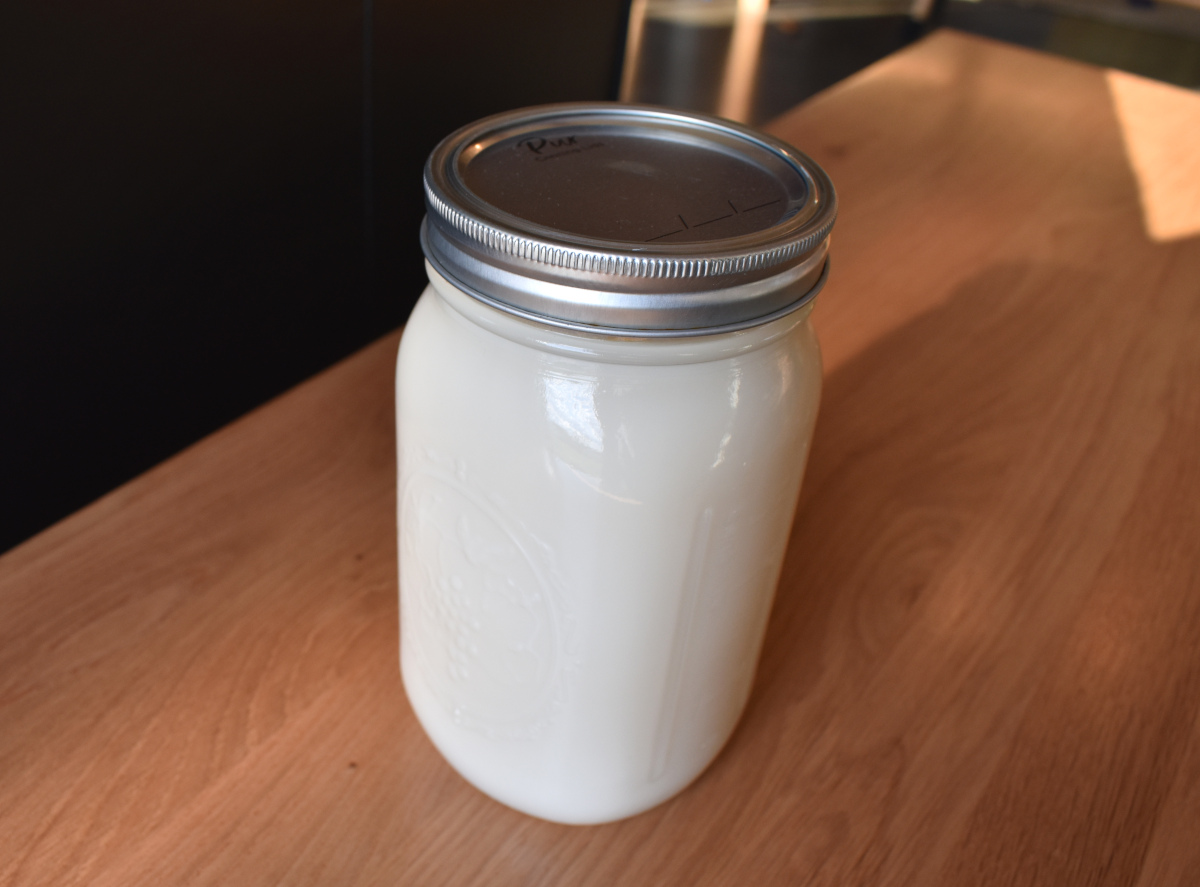 How Bad Are Seed Oils?

Have you heard that seed oils are killing you? That they cause inflammation, cancer, diabetes, all manner of mental illness, and basically any other health problem you might be experiencing? If you haven’t yet, keep an eye out. Given how predictably health ideas move from the fringe to the mainstream to products on the supermarket shelf, I wouldn’t be shocked to see proudly seed oil free Doritos within the year.

The story goes like this: historically, most fat in human diets came from animal sources, whether that meant lard, tallow, dairy, or seafood. Because these animals in turn ate biologically appropriate diets, including lots of grass and pasture and little or no grain, their fat had a relatively higher proportion of omega-3 and a lower proportion of omega-6 fatty acids. Seed oils, on the other hand, have tons of omega-6 and very little omega-3. The theory is that this makes seed oils, specifically the corn, soy, cottonseed, and canola oils that make up a big chunk of the dietary fat consumed in America and most developed or developing economies, uniquely inflammatory. That inflammation in turn leads to all the health problems I listed at the outset.

This is not a new idea. It was one, though only one, tentpole of the paleo diet and its various offshoots that were extremely popular about ten years ago. I am not quite sure why it has come back around now, but it doesn’t seem to be due to the release of a ground breaking study of seed oils and human health.

The evidence is mixed

Even if you don’t enjoy reading papers, it’s worth at least glancing at the evidence when someone makes a big health claim. For example, one prominent anti seed oil article I read stated that “eating industrial seed oils may increase your risk of asthma” with this paper cited as evidence. I encourage you to go to the paper, which is an analysis of a number of studies on the relationship between fatty acids and asthma, and scroll down to the first table, which helpfully summarizes what each found. While it’s true that some of the included studies do show a relationship between higher levels of omega-6 and increased rates of asthma, others do not, and still others show a negative association.

So it is technically true that higher omega-6 levels may increase your risk of asthma, the exact same paper could be cited to claim they may not increase your risk, or even that they may decrease your risk. Indeed, the paper’s conclusion is straightforward: “Although dietary interventions have been largely disappointing, there is ongoing interest to determine whether specific endogenous fatty acids can be used as therapeutic agents to resolve airway inflammation in asthmatic patients and, perhaps more importantly, to determine which type of asthmatic phenotype would gain the greatest benefit.” In other words, the evidence is too mixed to draw any conclusions.

This is just one example, but it is representative. I’ve followed up on a bunch of the claims about seed oils, and the evidence is invariably overstated. Studies that supposedly show the particular awfulness of seed oils turn out to be ambiguous, rely on small samples, use mouse models to draw conclusions about human metabolism, or all of the above. Further, serious researchers believe that getting enough omega-3 is what’s important, with intake of omega-6 mostly irrelevant. The picture is not clear.

You still should avoid them

Based on what I’ve written so far you might think I’m arguing that avoiding seed oils is unnecessary or even counterproductive. That is not the case! Let’s look at what you will be limiting if you seek to seriously reduce seed oil consumption:

In fact, you’ll end up cooking a lot more food at home and eating out less, since almost all restaurants rely on seed oils. You’ll use olive oil and vinegar on your salad. Maybe you’ll render your own lard. All healthy (and delicious) changes!

But look at that list. If you decided to seriously reduce your consumption of something else – perhaps added sugar – you would be limiting basically the same group of foods. So would eating only food you cooked six days a week. They are all ways of eating a simpler diet consisting of a greater proportion of whole foods. Because eating a less processed diet is the one thing that seems to be unambiguously good, limiting these foods strikes me as a great idea.

What I’m trying to push back on is the facile certainty that a single dietary villain lurks behind the burgeoning global epidemic of chronic disease. Mainstream dietary advice is a muddled mess, and it clearly isn’t helping many people make healthier choices. But it’s a muddle because it’s so complicated and because so much of the evidence is poor. I simply don’t see a good case that seed oils or any other single cause has been proven to be uniquely bad (though to my mind there’s still a better case for sugar, and sugary drinks in particular).

Maintaining an accurate view of diet and nutrition requires an acceptance of profound uncertainty. As I’ve been arguing, even reasonably straightforward questions like the (un)healthfulness of seed oils have not been satisfactorily answered. Don’t expect clarity about how particular nutrients interact with each other, like whether seed oils and sugar together have some synergistic awfulness, let alone about more complex phenomena like activity level, overall food availability, environment, microbiome, social context, and all the other things that collectively determine health.

Rather than fixating seed oils, we should be looking for a way forward that acknowledges the limits of what we know. That means some amount of individual experimentation – try to find a way of eating and living that works for you – and a great deal of humility when it comes to prescribing a program for anyone else.