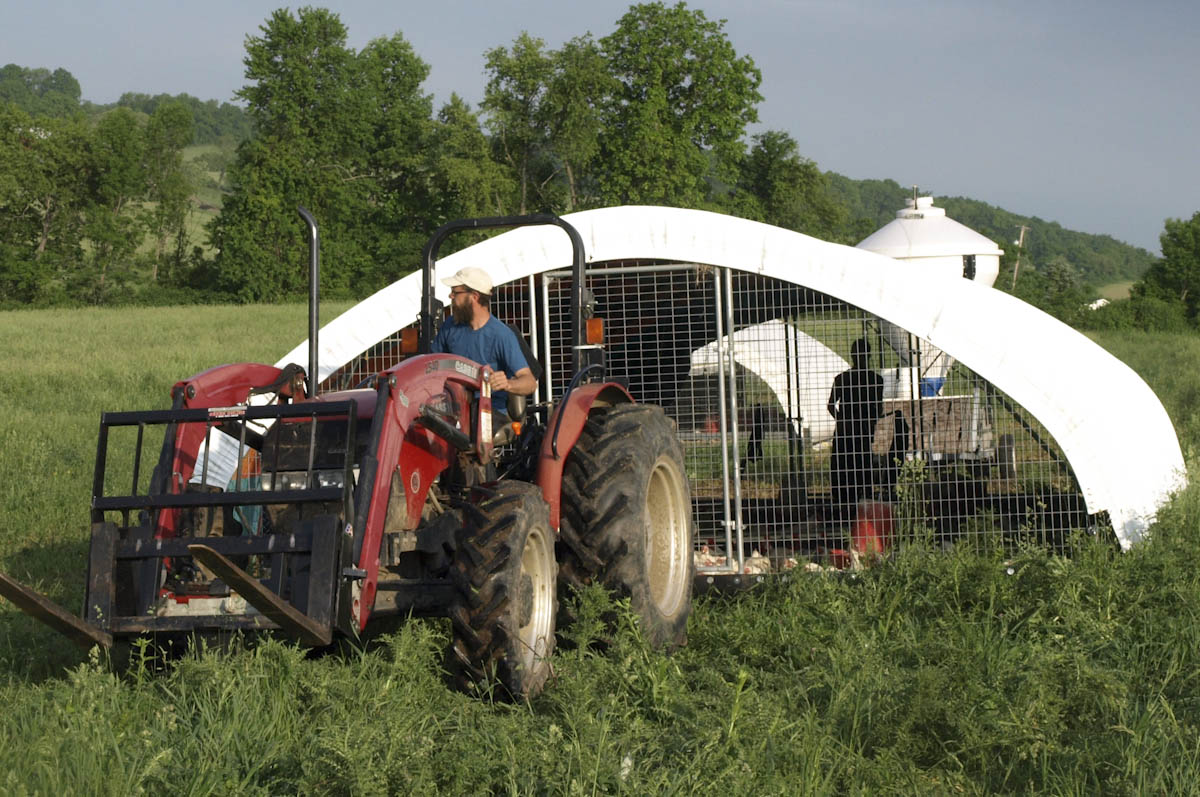 Dave and Rachel raise the best chicken you can get

Americans eat more chicken than any other type of meat, but you wouldn’t know it by looking at the landscape. If you drive around rural America you’re sure to see cows standing out in fields, you’re likely to see sheep, and you might see a pen with a couple pigs in it. You may see chickens as well, but they will be the egg laying variety. What you will not see is chickens being raised for meat. This is because all meat chickens are raised in giant factory farms.

Well, almost all. My friends Dave and Rachel, owners of Wrong Direction Farm in nearby Canajoharie, take a radically different approach. They raise all the chicken we sell, and they do it on pasture. By putting the chickens in portable hoops they are able to move them to fresh grass every single day. This means the chickens can scratch and peck, lie down in the shade, and generally be birds. 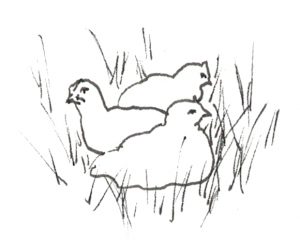 In addition to pasture, Dave and Rachel's chickens are certified organic, meaning in addition to grass they get an organic grain ration. A question I often get is why there can’t be grass-fed or at least grain-free chicken. Unlike cows and sheep, chickens digestive systems simply aren’t well suited to a diet of exclusively forage. They appreciate a salad of fresh grass and clover, but they need more concentrated food, which means they require a grain. This means thee quality of the chicken is a reflection of the quality of their feed and their growing conditions.

All grain fed to chickens and turkeys is certified organic.

Carefully hand butchered, chilled without using bleach or other chemicals. 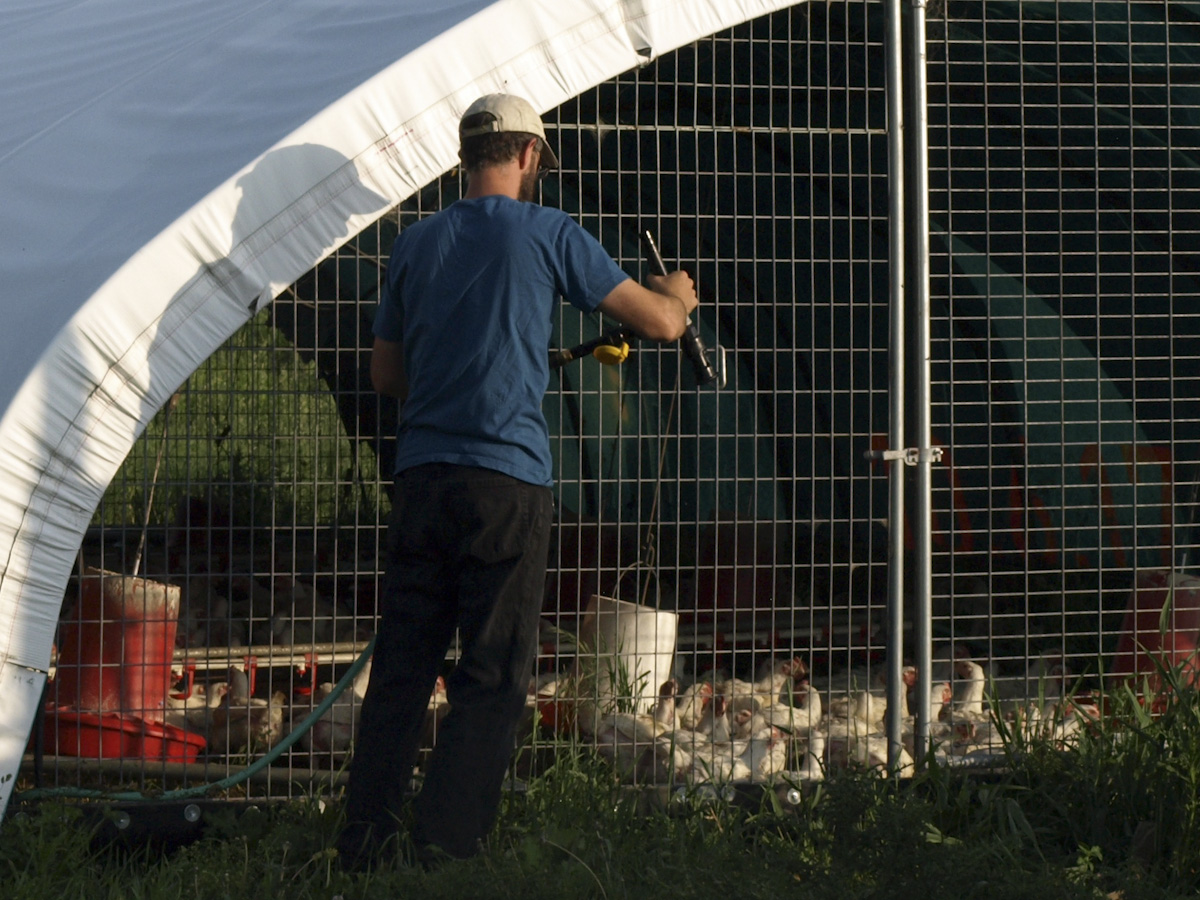 Better for the Land 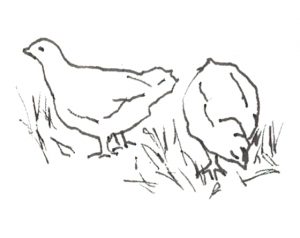 Just like any other type of livestock, chickens benefit from fresh grass. But the land also benefits from this sort of management. The interaction between chickens and grass is a bit different than that of cows. Unlike cows, chickens don’t graze. They will snap up plenty of grass and clover, but they also scratch in the dirt for bugs and to make divots to lie in, peck at roots, and do whatever else catches their eye. This is harder on a piece of pasture than what cows and sheep do, though it is not so impactful as the rooting of pigs.

But the chickens also leave extra fertility in the form of their manure, which fuels incredible regrowth. A few weeks after the chickens have moved on, the pasture comes back thicker and greener than ever. The process of raising chickens on pasture naturally fertilizes as it goes. I don’t envy the work Dave and Rachel put into raising chickens, but I do envy what it does for the quality of their grass.

Why Small Farms Need Each Other

One of the biggest distinction between industrial calorie production and good farming is diversity. Instead of being a monoculture, a good farm should have several interlocking and mutually supporting enterprises, which together create a more robust farm ecosystem. But one hard lesson I’ve learned is that there is such a thing as too much. The number of things a farm does should be limited to what it can do well.

But another distinction between industrial agriculture and good farming is cooperation. I don’t have the time or focus to a do a good job raising truly pastured chickens and turkeys, but I am thrilled to be so near a farm that does. Building a better, local agricultural system requires mutual support between farms, not just within them. I consider Wrong Direction Farm an important partner in my own farm.