What is Nutrient Dense Food? 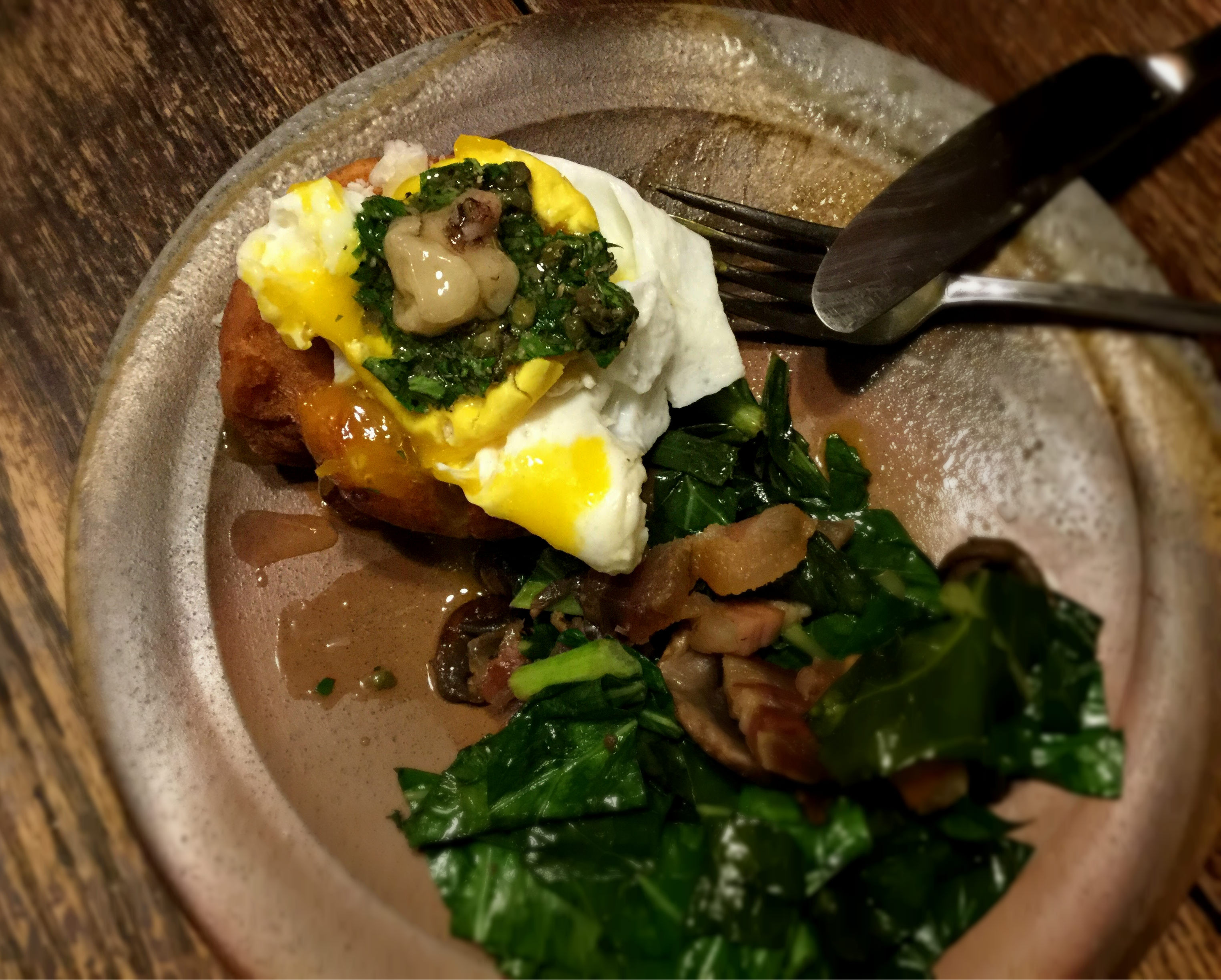 More and more farms, food purveyors, and online health advice dispensers are promoting nutrient dense foods. This sounds pretty good - after all, you don’t want to be stuck eating stuff that’s going to cause deficiencies. Think how sickly and weak you felt the last time you went a couple days without getting enough molybdenum or pantothenic acid!

My extremely amateur google-sleuthing suggests that the term nutrient dense food originated in the mainstream nutrition world. In this context it is defined as a food that is high in trace minerals, antioxidants, and other theoretically healthy substances, and relatively low in calories. The pedant in me (which is my best self) has to point out that calories are an absolutely critical nutrient - if you had to pick just one to survive on, candy would get you a lot further than kale. But I can see how, in a country in which relatively few people lack adequate calories, focusing on the nutrients more likely to be lacking makes sense.

Direct marketing farmers and diet gurus have a broader range of meaning when they use the phrase. Some items - broth and organ meats - hew close to the standard definition. Full fat grass-fed dairy, with its higher calorie count, probably doesn’t. Then there’s the idea that practices which promote soil health will translate to more nutritious foods.

There’s good evidence that this is true in some cases. Pastured livestock definitely have a healthier balance of fats than those raised in factory conditions. But the relationship between soil and the nutritional content is not as clear as intuition says it should be. Some studies suggest that chemical fertilizers are more effective than compost at increasing nutrient density in vegetables, for example. The study described in that article has some major flaws, but it does point out how complicated the issue is.

So what would be a sensible way to use the term nutrient dense? One would be to just accept it as it was initially defined. But this would do nothing to distinguish a bunch of fresh, farmstand kale from one that was shipped across the country and thus has about as much flavor as the cardboard box it came in; if all lettuce is nutrient dense, then it is simply another way of saying lettuce is healthy. An alternative would be to establish a suite of practices, from soil amendment to varietal of vegetable or management of livestock, that would consistently produce a given food with high levels of the appropriate nutrients. Better yet would be the ready availability of some sort of easy and cheap testing device that could analyze nutrient content.

At any rate, nutrient dense food is clearly in the mix with regenerative agriculture and beyond organic as a signifier of agricultural virtuousness. Any of these could come to mean something more definite, with standards and labels and paperwork. I’ll watch with interest in the coming years to see if nutrient values are established for specific foods and how those relate to particular agricultural techniques. Until then I’ll keep using practices that promote soil and animal health on the assumption that these will translate to human health. And when I see someone marketing food as nutrient dense, I’ll be sure to ask them what they mean by it.

The Roots of Exclusion 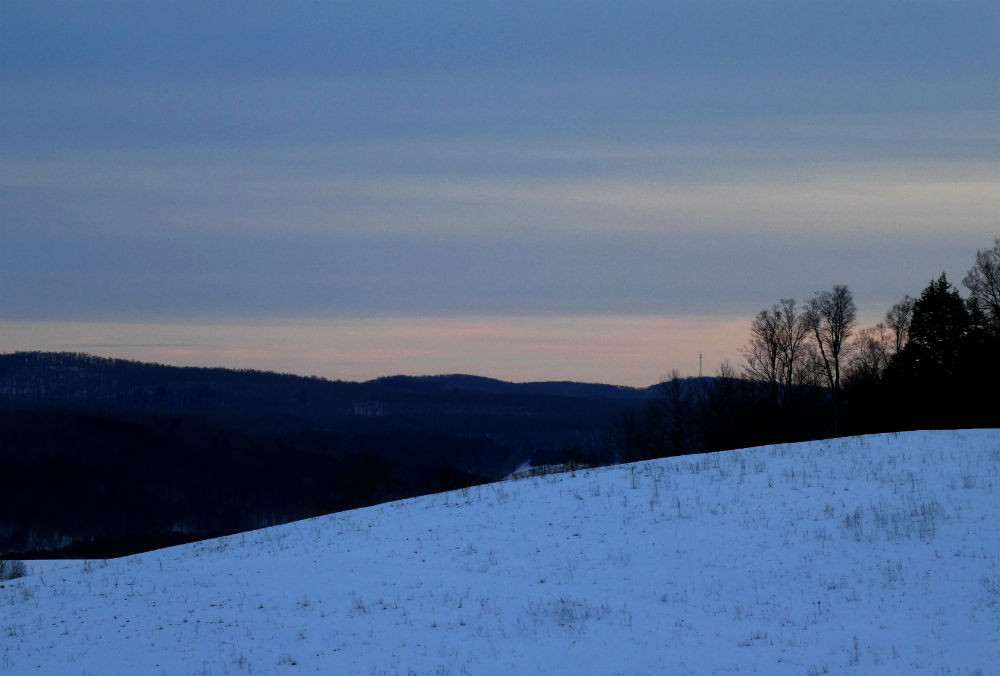 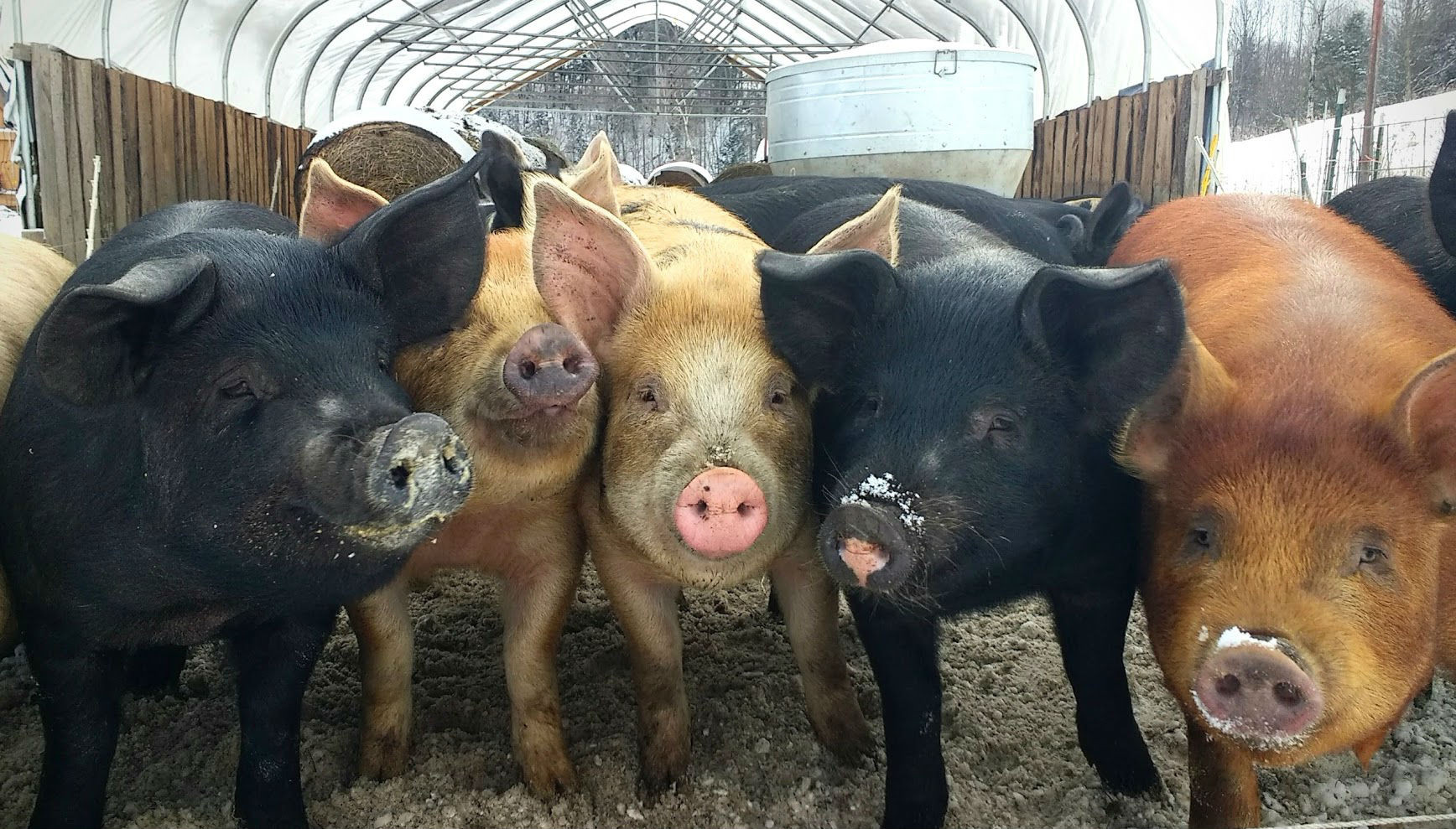 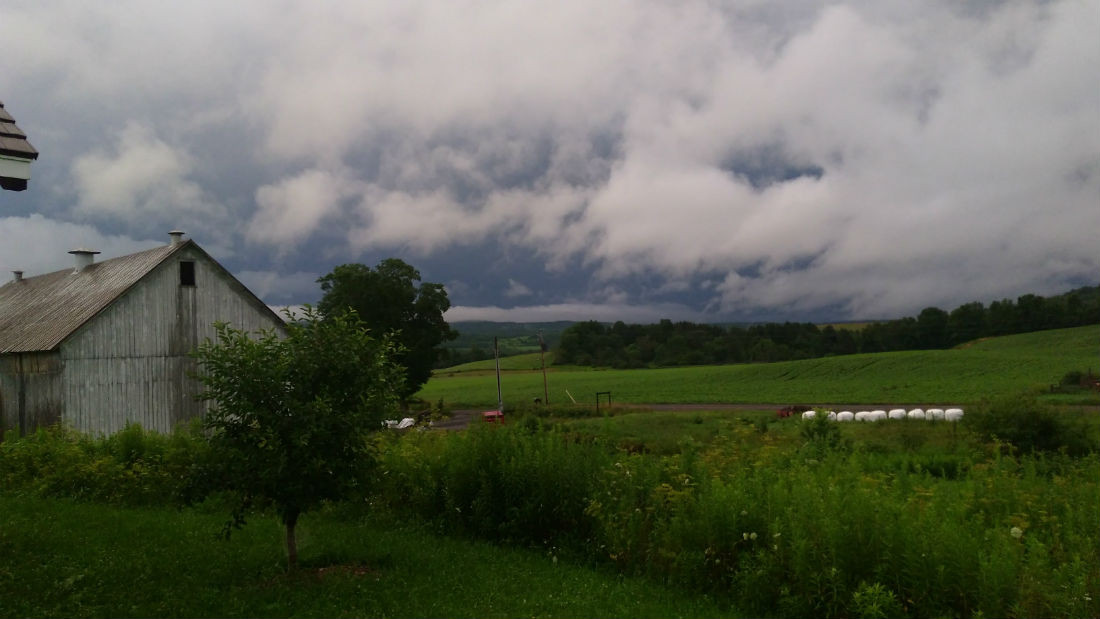