The End of the Great Nitrate Hoax 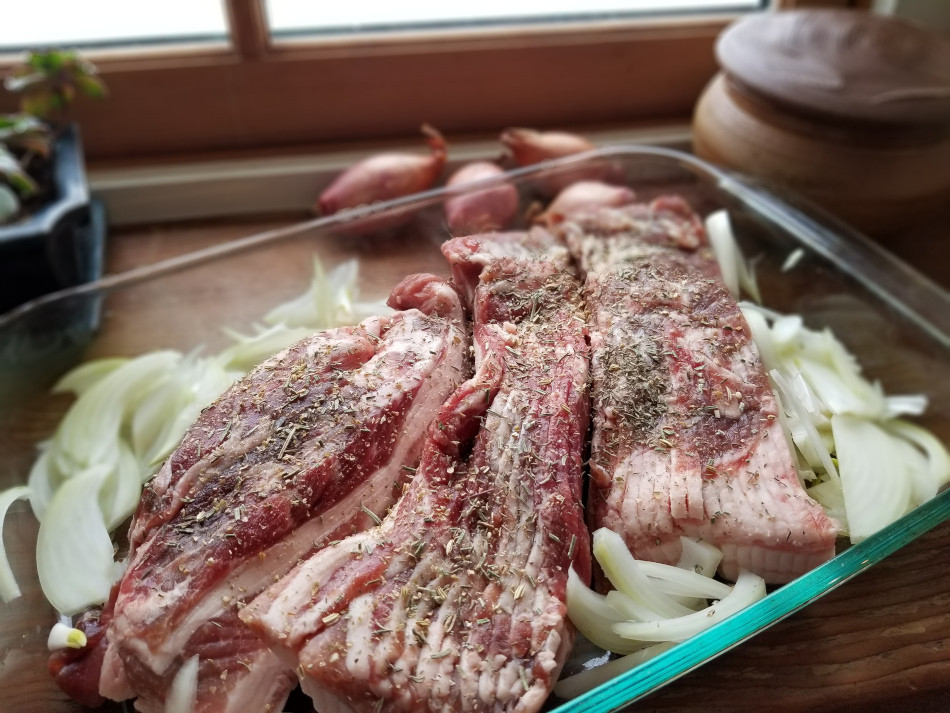 It’s likely you didn’t notice - a few other important topics have been in the news - but a statement by the USDA last month signals the end of one of the sneakiest, snakiest, slimiest labelling practices around. I am talking about the great nitrate hoax, a tricky way brands have for years cloaked their products with an unearned aura of virtue.

If you’ve perused the aisle of most any supermarket you’ve probably encountered “uncured” hotdogs. AppleGate (a subsidiary of the mega meat packer Hormel) is the most common brand to use this word, but many others do as well. Read closer and you’ll see that they have “no nitrites or nitrates added*” and then you’ll follow the asterisk to a block of tiny print tucked away in a corner that says “*other than those that naturally occur in celery powder.” This implies, at least to me, that such products only contain the traces of these compounds that occur as part of a trace ingredient.

Let’s pause here for a brief discussion of nitrites and nitrates. (Though not identical, the two are closely related, and there is no need to get into the chemistry here.) You likely eat quite a lot of nitrate, especially if you’re a veggie lover, since leafy greens are by far the largest source in most of our diets. But it also has some interesting qualities when it comes into contact with meat.

The most obvious is that it is a potent antioxidant. If you’ve ever sautéed fresh spinach with ground pork or fresh sausage you may have noticed that the meat actually retains a pinker color than you’d expect. This is a result of the nitrate in the greens interacting with the pork protein. The same reaction is harnessed in a more controlled manner to make all of the most common cured foods, like ham, hotdogs, corned beef, and so on. It is what allows these products to retain a rosy appearance even when cooked, and it imparts the distinct flavor they share.

This gets at why calling meats processed with celery powder “uncured” is such a blatant lie. They undergo precisely the same chemical reactions as if they were processed with nitrite salts. Since celery powder is unregulated, unlike curing salts, the “uncured” versions can actually contain higher levels of the compounds than their conventionally cured counterparts. There is simply no substantial chemical difference between the two, yet they are labelled in a way that suggests a fundamental distinction.

There are some meats that actually don't contain any nitrates or nitrites; the great hams of Europe, like Prosciutto and Jamon Iberico are made with only salt, pork, and time. The bacon I sell contains only pastured pork, salt, and sugar. (As an aside, even these should be called cured to my opinion, since it’s the only word I know for meat that has been treated with salt as a preservative.) It is possible for many products that contain nitrates to be made without them. But most everything in the grocery store that claims to be free of them is not.

Most people, I hope, agree that it is an unalloyed good that this labelling trick will soon be coming to an end. But what I am going to say next will likely be a bit more divisive. I actually don’t believe there is good evidence that nitrates (or nitrites) are unhealthy, and if they are unhealthy it is likely only when cured meats are cooked at a very high heat. Though some studies do suggest cured meats are singularly bad, these are of an unreliable type. I won’t try to explain the reasons you should be very skeptical of much nutrition research, particularly when it’s derived from an epidemiological study, but I will suggest you listen to this podcast discussion of the topic between actual doctors. There's also the previously mentioned fact that veggies are bursting with the things.

That said, there are a significant number of people who have adverse reactions of one sort or another to nitrates. I’m happy to sell bacon that is truly free of them, especially because it is really delicious. I would love to find a place that could make a superior hotdog without nitrates.

As someone who thinks that opacity (and outright lying) is one of the great scourges of our food system, I am heartened by this change to labelling rules. It’s a small thing for sure, but it is emblematic of how big players in food and agriculture use labels to mislead, and correcting it can only be good. Think of it when you read claims that a pack of ground beef is grass-fed or that a box of cereal is a product of regenerative agriculture. What the words suggest may not have much to do with reality. 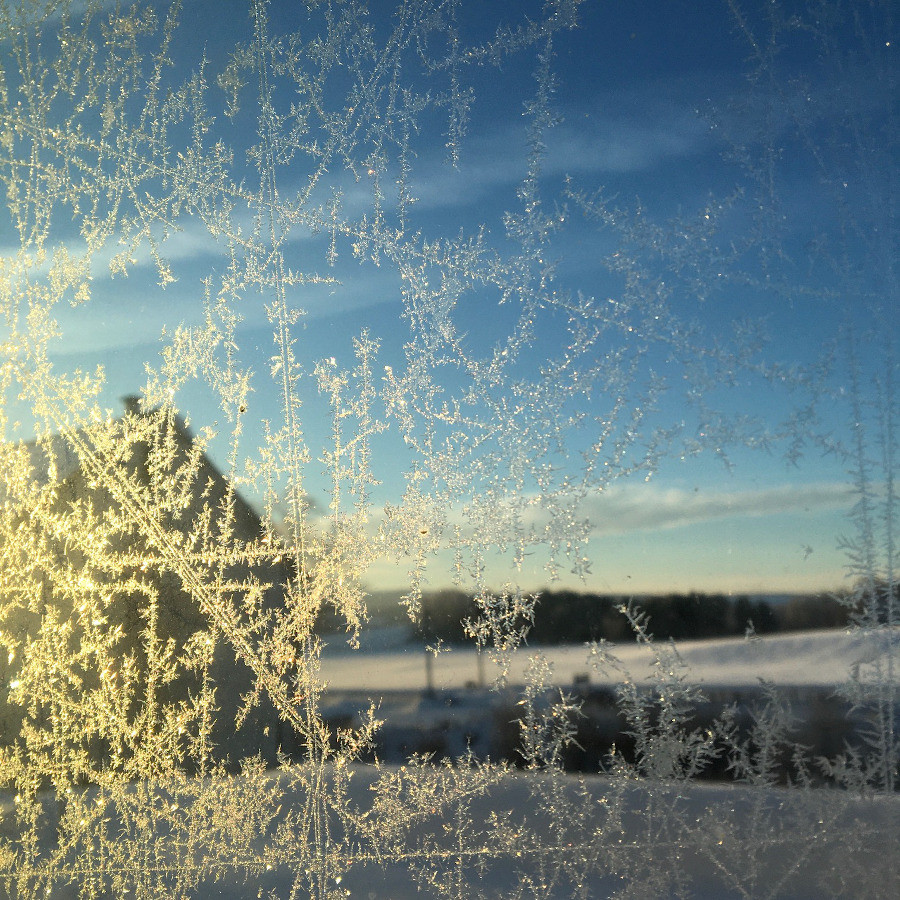 Sheep on the Loose! 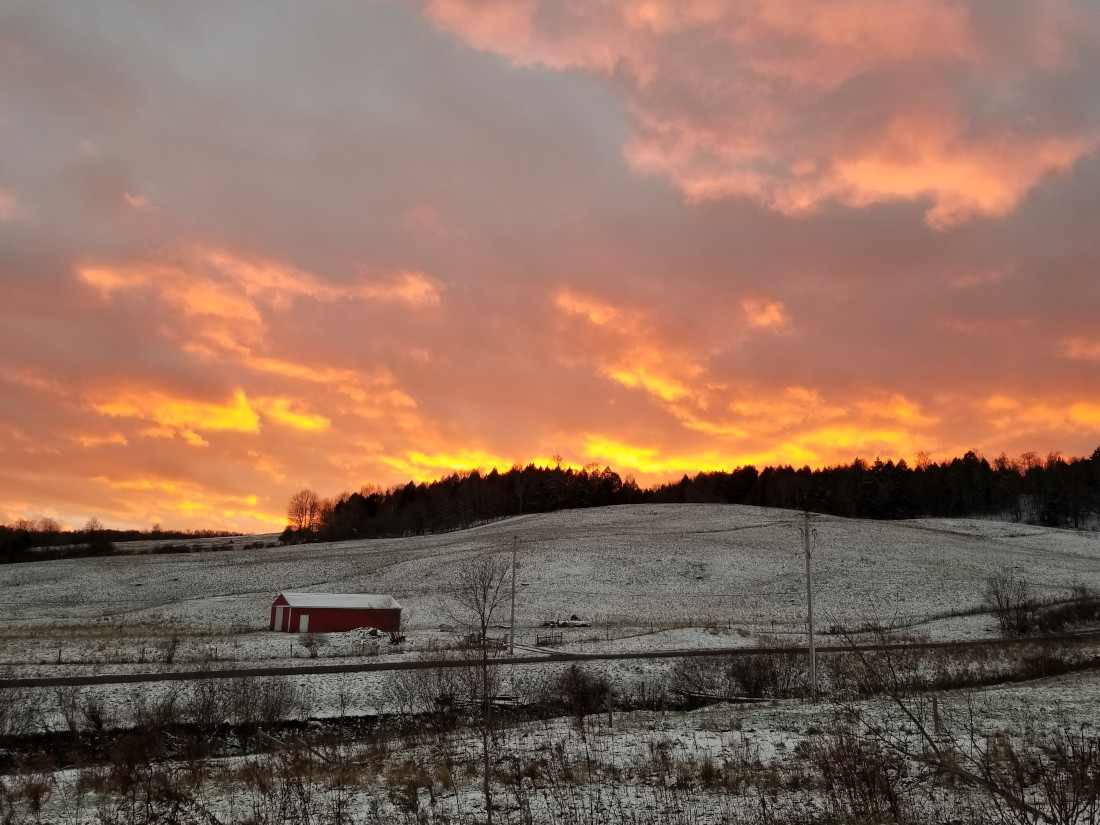