The Definitive Guide To Pastured Turkey

You wouldn’t put on a blindfold before taking a picture, so why are you still cooking your Thanksgiving turkey by instinct, or even worse, by the clock? I’ve mentioned the importance of a good digital meat thermometer for pulling a steak off the grill at just this side of medium rare, but it’s even more important if you’re after a properly cooked bird. A thermometer is every bit as useful as a sharp knife or a good pan. I’m going to tell you which one to buy, of course, but more importantly, I’ll also tell you how to use it to perfectly prepare your pastured turkey.

If you buy a turkey from us or another small farm, chances are it’s frozen on arrival. This means it must be thawed fully and safely. For instructions on how to do this click here. You may notice that this article appears on the website of a company that happens to make the best thermometers in the world. Some of these are very fancy and cost quite a lot, but you don’t want any of these. The Thermopop does everything you need at a reasonable price. While you can find cheaper digital thermometers in my experience these are far less reliable.

So now you have a good thermometer, which you have used to thaw your pastured turkey. A properly raised pastured turkey has superior flavor to a conventional bird, but the goals in cooking it are the same. It should not need any unique preparation, unless you are used to cooking pre brined/self-basting turkeys.

At this point let’s take a step back and think about what we’re trying to do. Turkeys are the largest thing most of us ever cook. They are oddly shaped. Further, we are trying to roast them at different rates - we’re aiming for somewhere in the neighborhood of 155 for the breast meat, while we want the legs north of 165. Some of us want other things, like crispy skin and perhaps the possibility of making a pan gravy, but the first consideration has to be cooking the meat well.

One unconventional but very practical approach is to separate the pieces. This is exactly like cutting a chicken apart, albeit on a larger scale. It requires at the very least a heavy chef’s knife and a willingness to (safely!) bring some real force to bear. Poultry shears can also do the job. When I do this I leave the whole breast intact and attached to the bone, then use the back and the wing tips for stock. The chief benefit of this is the ability to remove each piece separately, right when it is at the proper temperature. So if the breast is done first but the legs need longer, you don’t need to choose between overcooking one or undercooking the other. If you want to get crazy you can braise the legs or sous vide or grill the breast as you see fit.

A cousin of this approach is to spatchcock the turkey. This is a fancy word for removing the back while leaving the rest intact, which allows it to lay flat, making the turkey heat more evenly. Because the legs are on the outside, they also cook faster than the breast, which means you can get everything to the right temperatures at about the same time. Here is an excellent guide for how to do all this.

But what if you want a whole, intact turkey? One interesting way that used to be popular was a slow, low roast, maybe even overnight. The benefit of a low temp roast is that the meat is theoretically less likely to dry out. Fears of pathogens caused this approach to decline in popularity, but these are mostly unfounded. Still, doing this safely assumes a properly calibrated oven and a lot of time. Personally, I wouldn’t try anything lower than a 225 degree oven.

I suspect most people want to stick the whole thing in the oven on Thanksgiving morning, even if this makes it harder to get an absolutely perfect result. But a few tricks help, like covering the breast with foil for some of the cooking. This recipe is a good overview of a traditional approach.

To Brine or Not To Brine?

The recipe above uses a rather elaborate brine, with weird ingredients like chicken stock. With a pastured turkey this extra flavor should be unnecessary, so I’d recommend a more basic recipe like this one, with or without the wine. Roasting the whole, unaltered bird is the only situation in which a brine is really important. The extra moistness makes cooking much more forgiving, so one part of the turkey getting too hot doesn’t matter so much.

The downsides of brining are pan juices that are too salty for use in gravy and meat that has a slightly altered texture, which some people find off putting. If you do not want to brine your turkey, get your hands on some poultry shears and start spatchcocking. At the absolute minimum salt the thawed turkey beneath the skin a day before cooking.

You’re right to wonder, since stuffing is not-so-secretly the very best thing on the Thanksgiving table. The first, ironclad rule is that you should not put it inside the turkey. If you insist that this means it must be called dressing instead, I don’t care. DO NOT PUT STUFFING IN THE TURKEY! I am so emphatic about this because it makes an already difficult task - properly cooking each part of a turkey to the appropriate temperature - impossible. By the time the very center of the stuffing has reached a safe temperature everything else will be a dried out husk, period.

Instead, make a pan of incredible stuffing (or dressing) on the side. As it happens, I know the absolute best stuffing recipe, which I will reveal early next week. But whether you make that or some pale imitation, don’t even think about cooking it anywhere except in its own dish.

I Suppose You Have Strong Opinions About Gravy As Well?

While pan gravy has an appeal, it is not worth it. There are the risks of overly salty or burnt juices, and there is the high wire act of preparing the gravy while all the other dishes are slowly getting too cool. A better solution is to make a bunch of gravy ahead of time, then heat it up as needed. This recipe, using homemade rather than store bough stock if possible, is the way to go.

This Has All Been Interesting, But Can You Please Just Tell Me What To Do In a Reasonably Straightforward Manner?

Fine. If you want to get fancy, I’ve given you some ideas. If you just want to roast a turkey on Thanksgiving day, here’s what you should do:

3.) Cook according to this recipe using this brine.

4.) Make a bunch of gravy ahead of time.

5.) Cook stuffing in a separate pan. 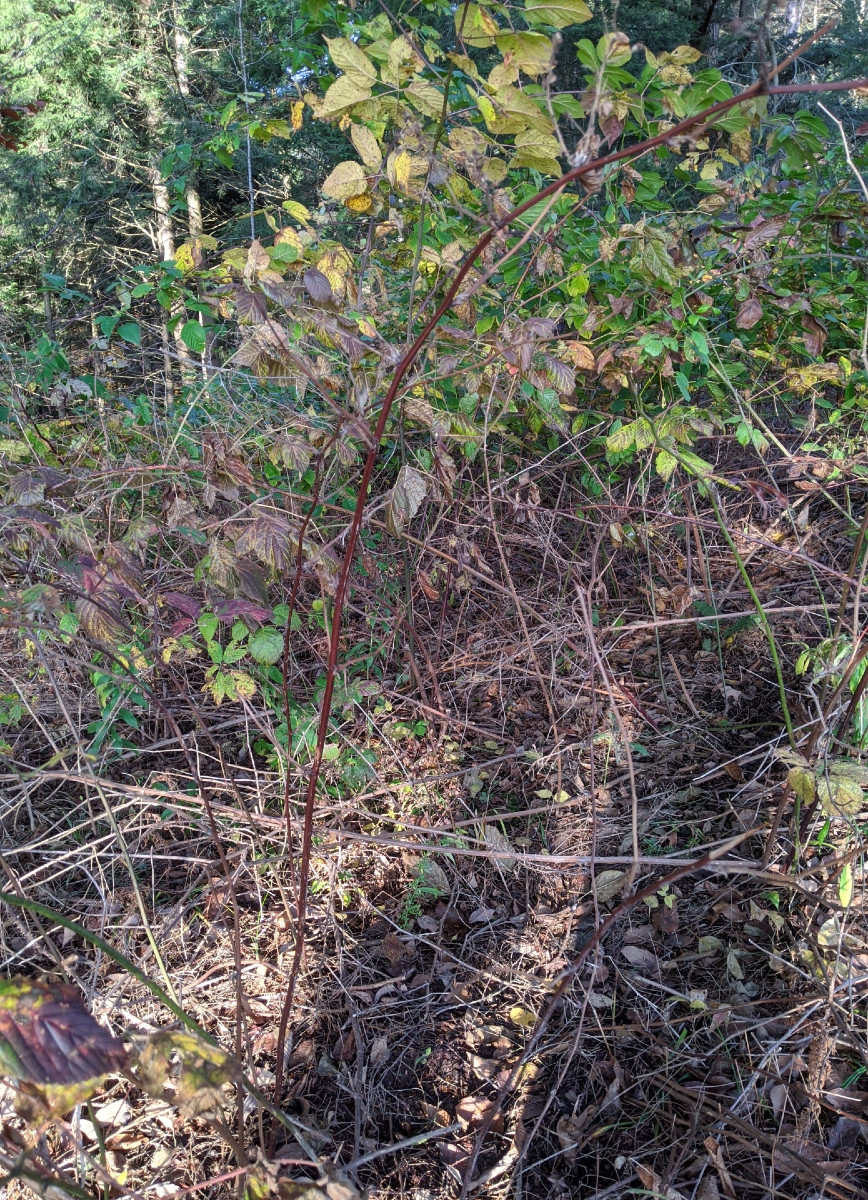 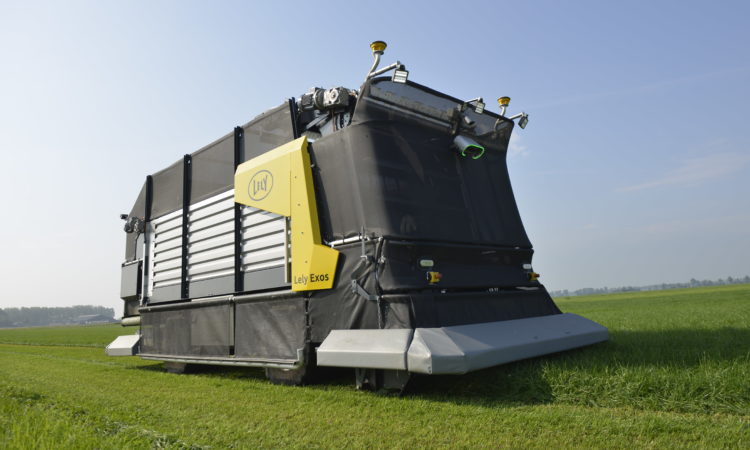 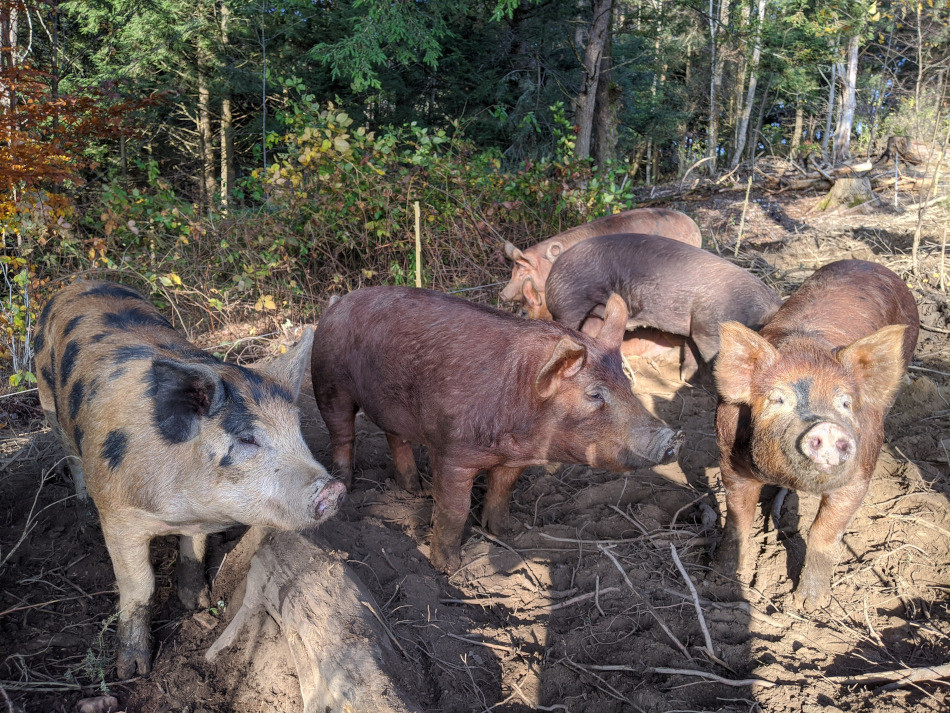