Stroll down the aisle of a health food store, Whole Foods, or even a regular supermarket, and you’re likely to spot dozens of labels and seals, each signifying something about the farming methods that produced a particular item. Certified Humane, Animal Welfare Approved, non-GMO Verified, non-GMO Certified, Fair Trade, Grass-fed, Biodynamic - these are the reputable ones. Then there are the more misleading claims, like Pasture Fed, Cage Free, and Free Range, to say nothing of the pure marketing terms, like All Natural, Whole Grain, or Farm Raised. Look for a Regenerative Agriculture seal coming in the future, with perhaps Soil Safe Certified close behind.

But Organic remains the most influential of such labels, both in the suite of practices it necessitates and in the degree to which it is known. Plenty of reasonably informed shoppers would rightly say that to be organic a product must grown without herbicides, pesticides, or chemical fertilizers. There are some interesting gray areas in the first two of these - should all chemicals with a biological origin be acceptable for organic use, regardless of their effectiveness? What if a grass species was found to be exuding something near identical to atrazine? But it’s the last of these, the question of fertilizer, that is the murkiest, because there’s a big loophole by which chemical fertilizer enters even certified organic farms.

Imagine a cornfield in the grain belt. The farmer does a soil test and applies the appropriate amount of the big three - almost two hundred pounds of nitrogen, about sixty of phosphorus, and fifty of potash on each acre. It’s a good year, and this grows a whole lot of corn, which is loaded on a train and sent east, where it’s blended with conventionally grown soy and fed to broiler chickens. Nothing in the process up to this point has had anything to do with organic practices or the regulatory framework that oversees them. But once the chickens have eaten all the chemical nitrogen, phosphorus, and potassium that grew their grain ration and turned it into manure it becomes acceptable for organic application.

By this channel huge amounts of conventional fertilizer enter the organic system. Exactly why NPK that have been converted into sterilized chicken pellets are better than the same nutrients in other forms is difficult to tease out. In fact, it’s the downsides that are obvious - poultry manure contains a whole raft of minerals, and while some of these can be beneficial, excess arsenic, copper, and zinc are a threat to soil health over the long term. It’s also more expensive, requires more diesel to truck and spread, and is more difficult to source.

I still think it’s mostly a good rule. Even the downsides I just mentioned can be salutary - cost and the prospect of nutrient build up both encourage farmers to use reduced tillage, cover cropping, and other practices that promote nutrient cycling and capture. This sort of limit, however arbitrary it might be, can prompt the sort of long term thinking necessary to build fertility over years instead of applying it in a day.

Yet it also highlights the problem with trying to codify integrity. In an ideal world we would collectively share an idea of agriculture based on a deep feeling of responsibility to the land and the future. Farming is complex and specific, and what works best in one place and at one time is not likely to translate perfectly to anywhere else, but with such a guiding ethic individual solutions would all be aiming towards the same goal. But in a system in which cost and production are the only two variables that are directly rewarded - the system we currently have - a regulatory apparatus becomes necessary if larger considerations like the environment and animal welfare are going to be accounted for.

A final note: it would be easy to close the particular loophole I’ve been discussing here. Requiring all manure to come from animals raised exclusively on certified organic grain would entirely exclude chemical fertilizer, effectively closing the organic system. All nitrogen would have to be fixed by legumes or soil bacteria, and all other minerals would have to be extracted from rock by plants. Prices would rise, particularly of vegetables, chicken, and grain, but the system would hew closer to the popular conception. I can’t say with any certainty what the long term effects would be, but I suspect that they would be good, on the balance.

The Greatest Turkey Story Ever Told 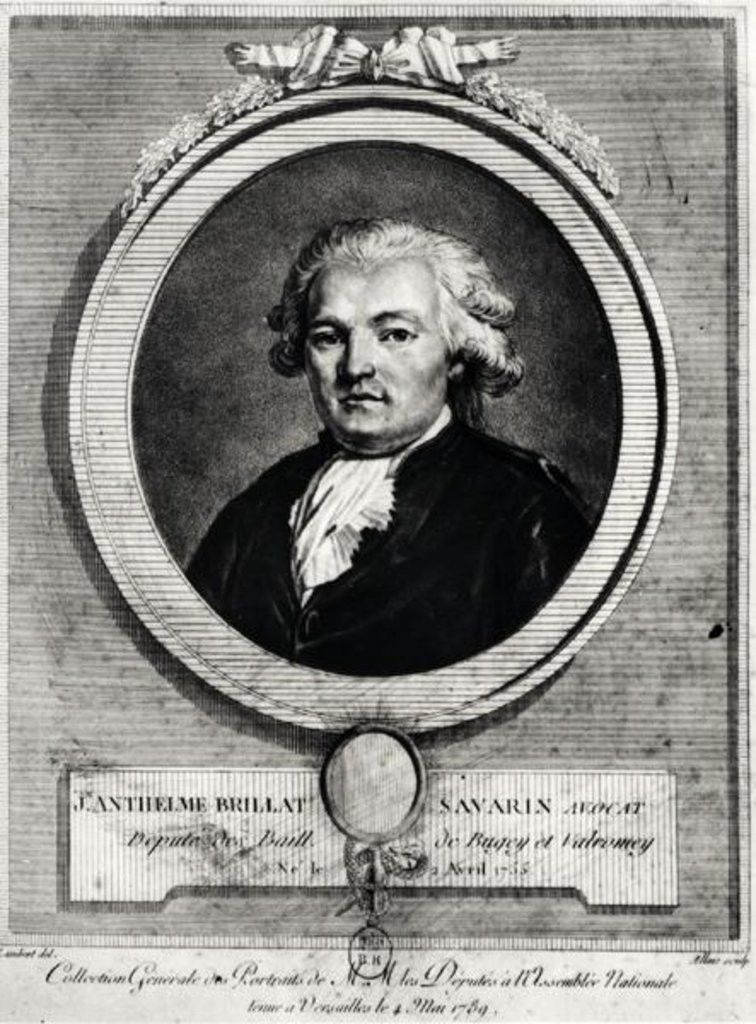 The Most Annoying Part of Winter 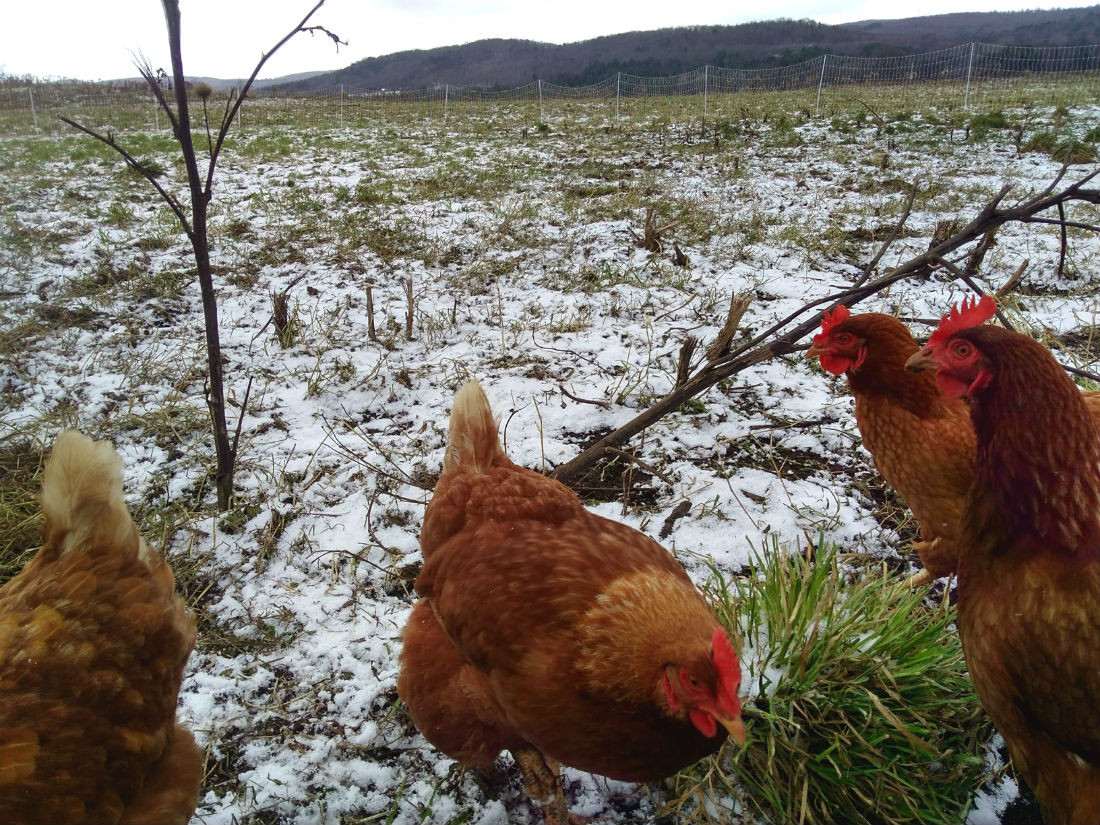 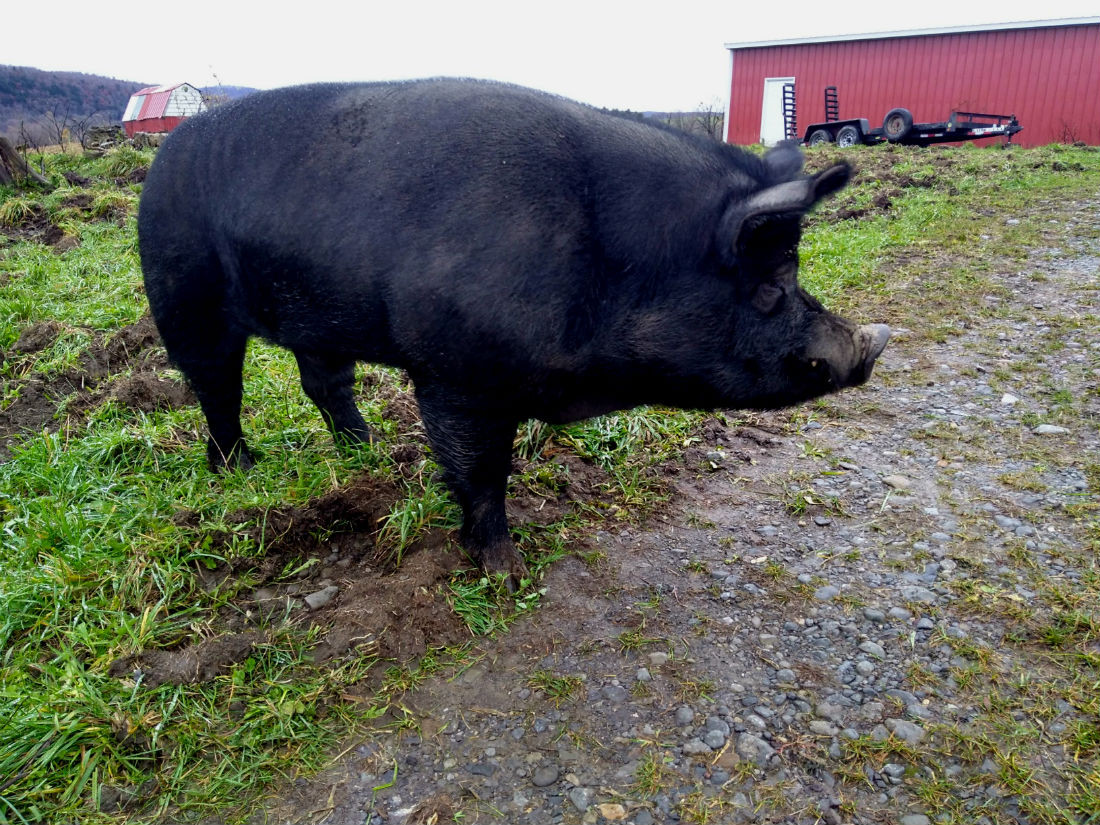