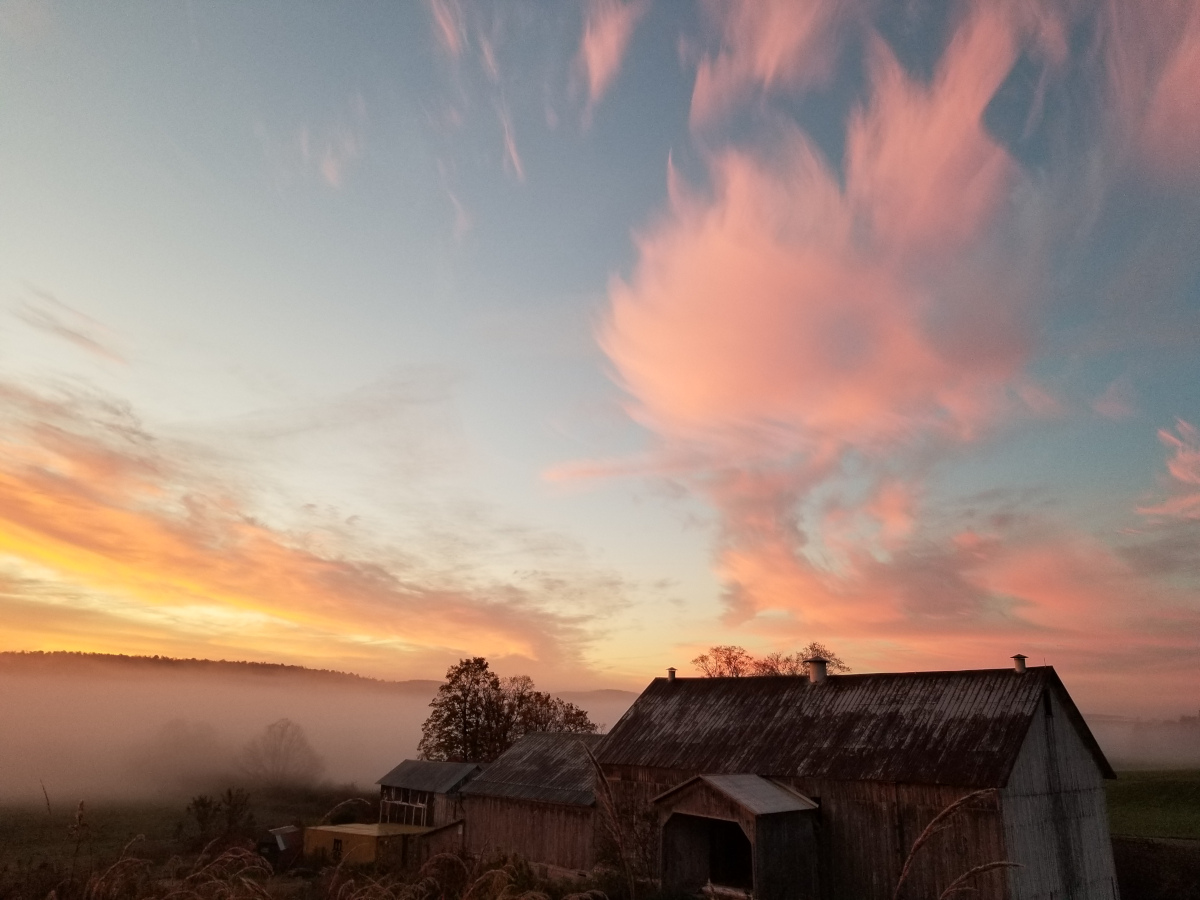 If you’re hanging out on the website of a farm as obscure as mine, there’s a good chance you are already familiar with Belcampo. But in case you’re not as deep in the alternative ag weeds as some of us, here are the basics: founded in 2013 with a $50 million infusion of cash by a generous billionaire, Belcampo sought to bring a better sort of farming to the mainstream. That meant asking conscientious customers for huge price premium in exchange for a commitment to humane, environmentally sound practices and total traceability.

Belcampo got extensive coverage from premier media outlets – here’s the New Yorker, for example – and had a budget to finance rapid growth. (Did I mention the $50 million cash infusion?) And grow it did, not just shipping meat nationwide, but opening up butcher shops and restaurants in affluent West Coast cities, as well as a lone outpost in New York. In other words, it looked like a successful business by any metric, and particularly in the world of farming, in which heartbreak is more reliable by far than profit, it looked like a reason for hope, proof that the public had robust appetite for a better kind of meat.

What Happened to Belcampo?

You’ve likely noticed that I’m writing about Belcampo in the past tense. That’s because, as of this week, it has entirely shut down – its farm, online store, restaurants, and butcher shops have all gone dark. The precipitating event appears to have been a scandal that broke last spring, in which current and former employees revealed that its restaurants and retail outlets routinely bought meat from distributors and sold it under the Belcampo label. A specific example from the article has a butcher shop buying conventional, corn-fed beef filet for a wholesale price of $10 per pound, then turning around and selling it under the Belcampo label at $47.99. In the wake of these reports the company tried to control the damage, attempting to assuage customers concerns with the dubious claim that the (mal)practice was limited to a few people in a few places.

Though negative publicity likely played a role in Belcampo’s collapse, I do wonder how much it simply exacerbated preexisting problems. While I have no firsthand knowledge of the inner workings of Belcampo or the state of its finances, I am reasonably familiar with the costs and difficulties that come with trying to direct market meat. Further, in my youth I spent quite a bit of time working in restaurants, which, like farms, are notoriously prone to fail. From where I sit here in central New York, the whole Belcampo operation sounds incredibly complex, and I have a hard time believing that all aspects of it were profitable even before the recent scandal. Hopefully further reporting will clarify exactly what happened.

What Can We Learn?

My suspicions of Belcampo’s rate of growth is of a piece with my suspicion of other venture capital backed endeavors like Butcherbox and Walden Local. There is a fundamental tension between trying to farm well in the broad sense of the word and trying to maximize profit. I won’t say that getting a high return on investment while maintaining a deep commitment to principles is impossible, but chasing every cent doesn’t seem to naturally promote integrity.

More broadly, it highlights a problem with scale. The bigger an organization gets that harder it is to have any sort of unified vision. Individuals operating in their own self-interest or in what they think is in the interest of their particular corner of the company can undermine the whole. But this is something of a catch-22. Anyone who’s even dabbled in farming knows that for farms to really work, by which I mean provide a secure livelihood for the farmer, there is a certain minimum size that must be reached. To meaningfully change the food system alternative farms must get bigger. But how can we do so without compromising our values?

It’s easy to be purely negative when discussing something like the Belcampo implosion. But looking at it can, I think, provide a blueprint to something better. I’m betting Belcampo was begun by real idealists, with a genuine interest in improving the food system. Yet as it grew it increasingly resembled any other hierarchical business; in addition to the issues I’ve highlighted in this piece, employees brought a wage theft lawsuit against it.

The question is how to achieve efficiencies of scale and integration without losing sight of purpose. My best, extremely fanciful idea, would be something like this: a group of farmers, each with separate enterprises, collectively managing a large area of crop, pasture, and woodland, and all having an ownership stake in a shared retail outlet.

This arrangement, to which I will dedicate a whole post next week, would allow the coherent management of several thousand acres, rather than the fragmented management of dozens of smaller blocks of land. It would give all the farmers a stake in the retail business and a say in what standards should be. It would, I think, be genuinely better than any single farm could possibly be on its own.

At the very least building it would be a better way to spend 50 million dollars.