The topic of diet is particularly fraught, with strong feelings about the relative merits and demerits of certain foods or nutrients endlessly litigated. Poke around online and you’ll find outspoken vegans and carnivores, frugivores and raw foodies, people who never touch a carb and people who eat thirty bananas a day, or at least claim to. I rarely address the topic of diet  because, aside from being reasonably certain that refined sugars are unhealthy, I am not convinced by any one view of what’s healthy, though I find some more persuasive than others.

But this article by Dr. Peter Attia brings up some similarities between dietary science and farming. It’s worth reading, but to summarize, in it Dr. Attia points out the difficulty of measuring the impact of dietary changes against the baseline of the Standard American Diet, in that any intervention looks good when the norm is dysfunctional. Further, the systems being measure are so complex that it is easy to attribute success to any number of causes. So advocates of vegetarianism and carb restriction can look at the same data and reach wildly different conclusions.

I’ve been thinking about how this relates to farming. There are endless intricacies, from temperature to rainfall to soil type to fertility that impact the growth of plants, and animals, with their genetic variability and range of behaviors, add another layer of complexity. The unfortunate result of this is that the aspects of agriculture that can be most easily simplified and cultivated in a somewhat controlled environment end up being favored. Crops like corn and soybeans, which are easy to select for productivity and fertilizer response, have been improved consistently for the past century. And so they have come to dominate agriculture not only in America, but in much of the world.

The result of this is an unfortunate limitation of both scientific knowledge and imagination. Because these two crops drive so much value in agriculture, they continue to receive a huge amount of research money; because they cover so high a percentage of agricultural land, it can be impossible to envision anything taking their place.

But there are a range of alternatives. Some would be easy to implement, like growing a greater number of crops, including cover crops and forages, in a more complex rotation, while others would require a wholesale reinvention of the system as we know it, like trying to use chestnuts and hazelnuts as perennial replacements for corn and soy. Further, the tremendous improvements (at least by measures of yield) in corn and soy give me hope that if even a fraction of the money currently spent on them was redirected towards the development of a more sustainable agriculture there would be huge progress in relatively short order.

Yet the complexity of good farming is a feature, not a bug. Replacing corn with a monoculture of some hugely productive new variety of grass might be an improvement over the status quo, but it wouldn’t be as broadly beneficial as having true diversity. As with questions of diet, questions of farming should only be answered with humility and with a willingness to be wrong, and the benefits of any improvements should be carefully weighed against their impacts. I can list a few areas of focus, like improving soil health and novel approaches to carbon sequestration, but I can’t say exactly what better science should look like, or how it should blend with the ambiguous, contingent nature of farming in a particular place. But I certainly hope to see more of both rigor and art in years to come. 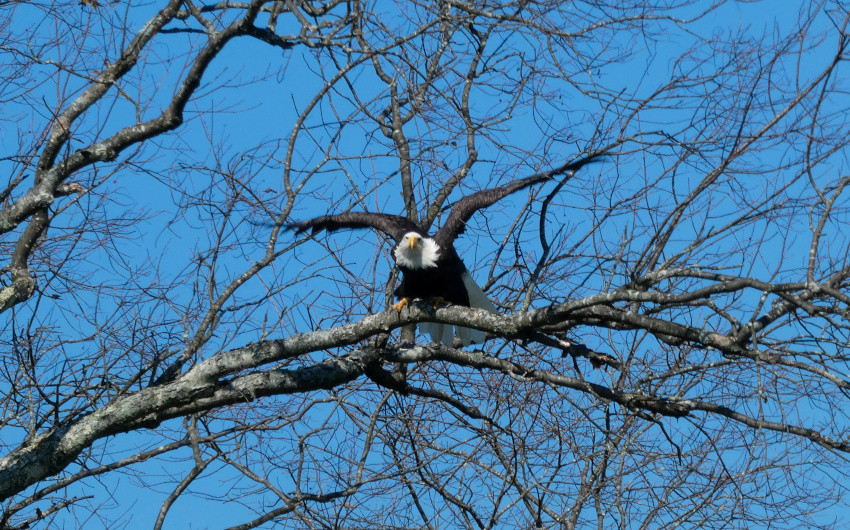 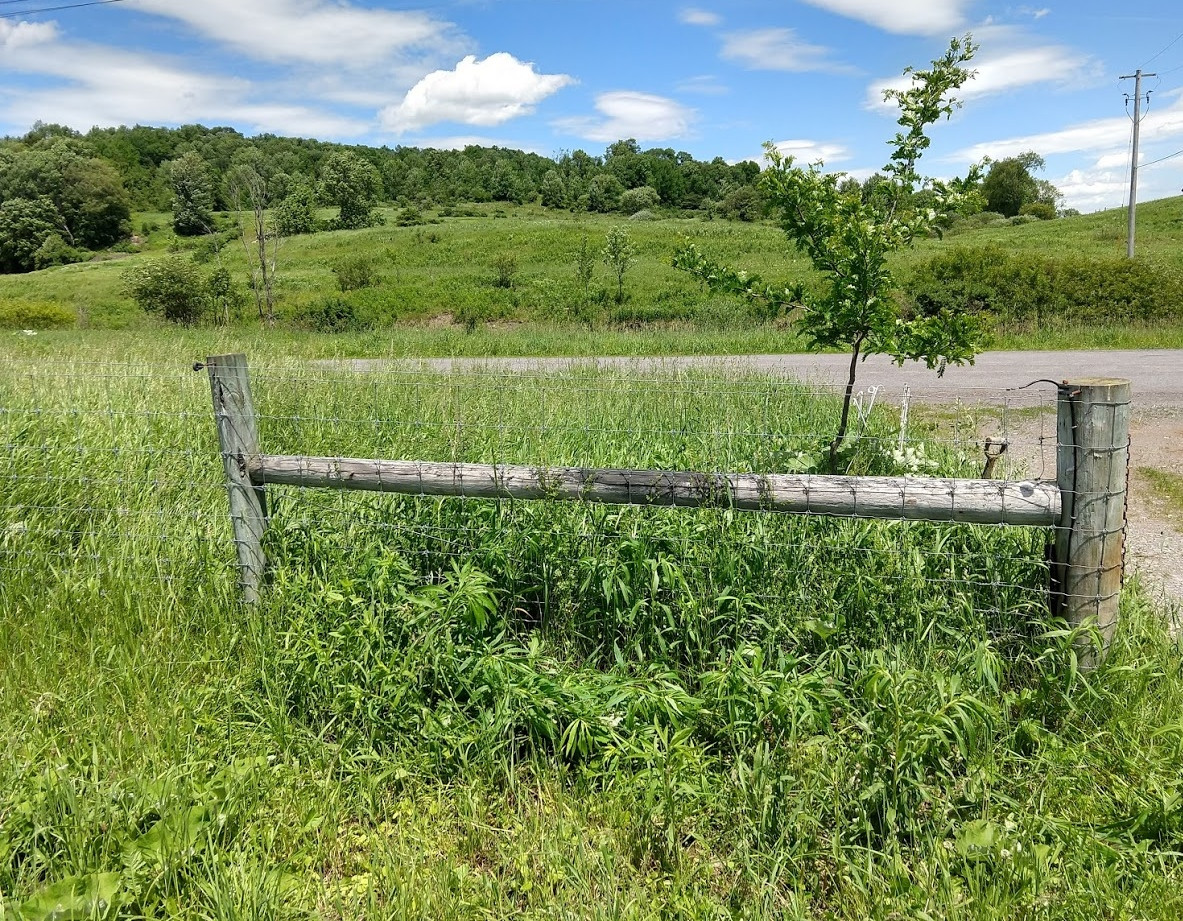 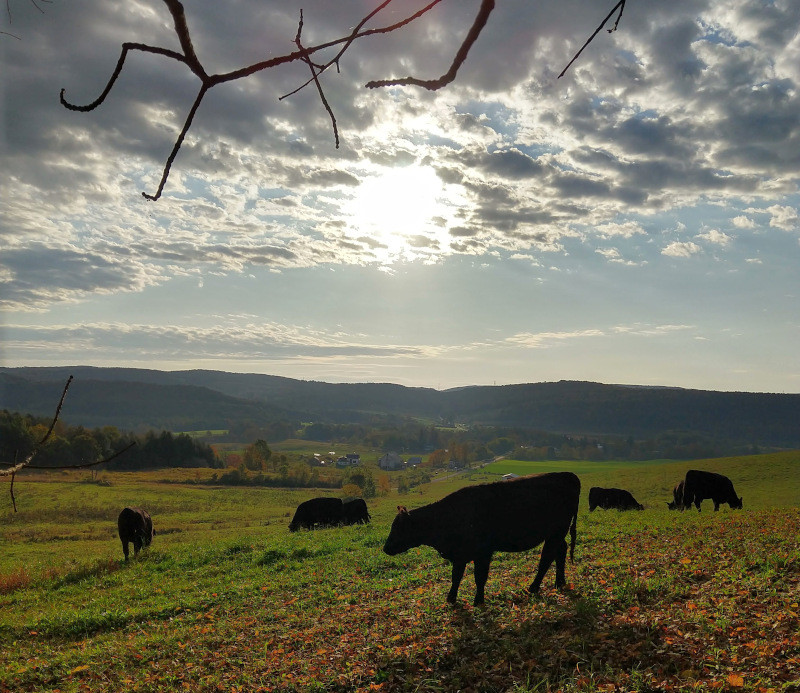