This winter I wrote about invasive species in Part I and Part II of this series, and how I think they’re only the serious threat they’re made out to be in certain, specific cases. Some insects and fungi are truly terrible, but higher plants and animals labeled “invasive” typically move into a new environment because of anthropogenic disturbance and are not in and of themselves the only agent of change.

In this final (for now) blogpost on invasives I want to direct our attention to the language used to demonize plants that evolved in some other part of the world. 3 minutes with Google provides me with cases in point -

“Porcelain berry will not be contained. It will invade every corner of your yard, and it will escape into natural areas, putting it another step closer in its quest for global domination.”

“'Sure, it (Paulownia tomentosa) has pretty pink flowers, but this 'princess' is by no means well-behaved.' Also called an empress tree, this aggressive royal tops the definitive invasive species list of Kim Coder, professor of tree biology at the University of Georgia in Athens.”

Quotes like these demonstrate the type of language often used with regard to “invasives”. They’re framed as domineering, aggressive, unstoppable, destructive, foreign, upsetting of balance. In Part II I made an analogy to human metabolism and weight, but I think the more apt parallel is human culture as it pertains to foreigners. Nativist language is used to disparage humans, plants, and animals alike. It seems to me that often the dislike/distrust of foreigners springs from an atavistic, xenophobic part of the human brain. I think we're all subject to this impulse to a greater or lesser degree, that “the known is good simply because it is what I know. Change away from what the known is unsettling.”

Known native plant communities are not necessarily the most diverse, most productive, most fragile, most anything simply because they exist. There is always room for change in a positive direction. My highest value when it comes to ecosystems is diverse life and volume of life (net productivity/year). These can be mutually exclusive goals in certain situations, but in my estimation they’re often aligned. In some cases this means “invasive species” contribute to reaching toward that point. In others they cut against my desires for how the world can be. It takes careful attention and observation to tell the difference.

I believe the same holds true for human culture. There is much I value about being an American - our optimism, our historical openness to new ideas and new people, our ingenuity and creativity - and there are values I’d just as soon see wither and be replaced - our exaltation of money, chauvinism, militarism, and hyper individuality. To extend my underlying analogy further, I am in favor of cultural diversity and more human connection.  I believe these values are served by being open to people with stories that are different than my own, by extending my hand, and by being receptive to others’ offers of help.

The discomfit that accompanies integration of communities whether they’re human, plant, or animal can be more than offset by the additional vibrancy and new types of relationships that develop in novel environments. Japanese Knotweed and Purple Loosestrife deserve credit for their flower-power and the number of nectar and pollen feeding insects they support. With their prodigious blossoms they both feed far more bugs than cattails and irises do, and there’s space in our wetlands for all of the above. We don’t need to be parochial about cattails because they’re “native”.

I carry the same attitude toward people who enrich American life with their unique stories and abilities, whether or not they were born in the United States. If a person wants to live in the US and contribute to our society I think we should find ways to make that possible, and I hope if the tables were ever turned that a similar acceptance to would be extended to me.

I have some deep philosophical disagreements with this President, but he sure was eloquent on the topic at hand - 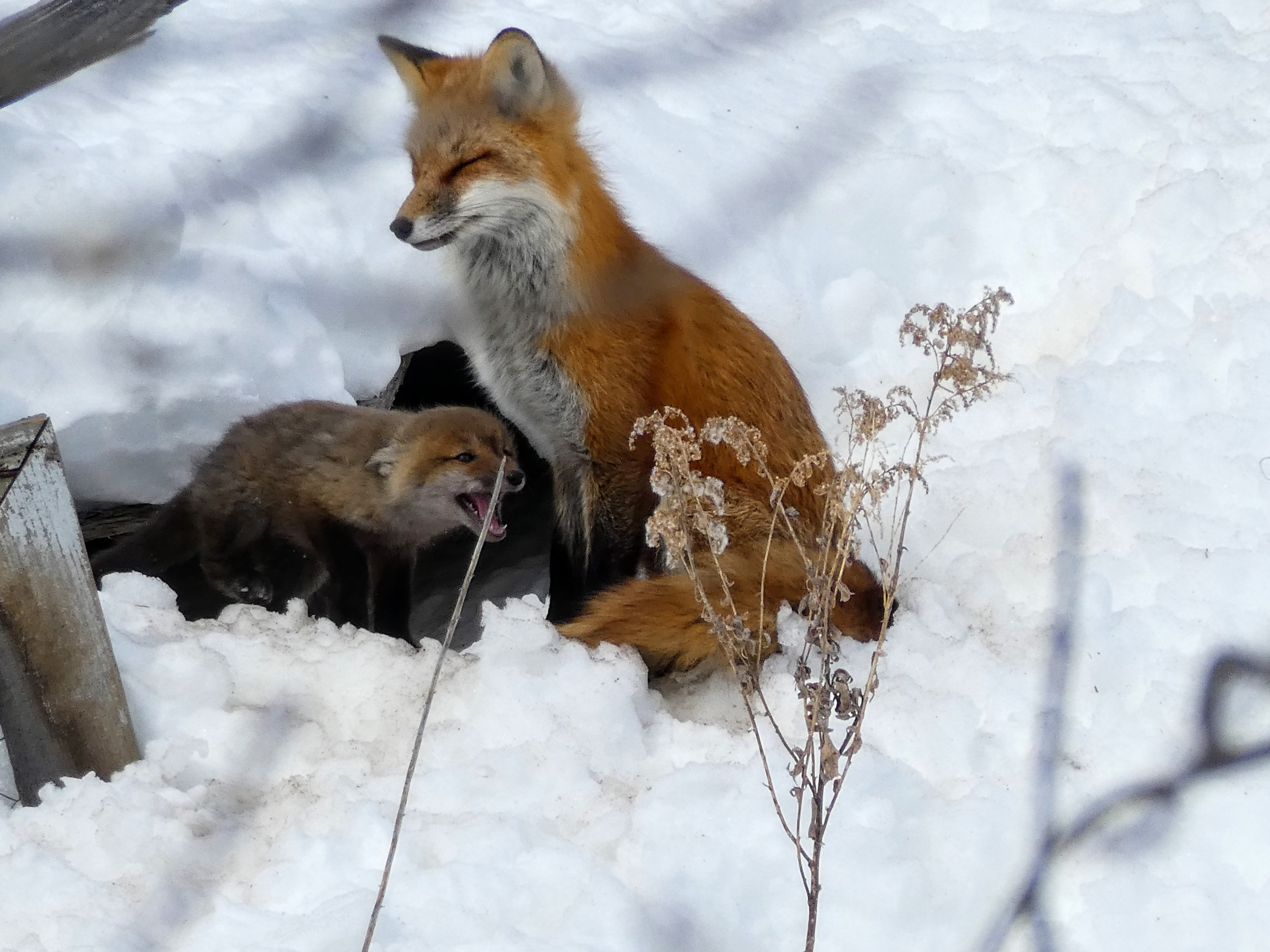 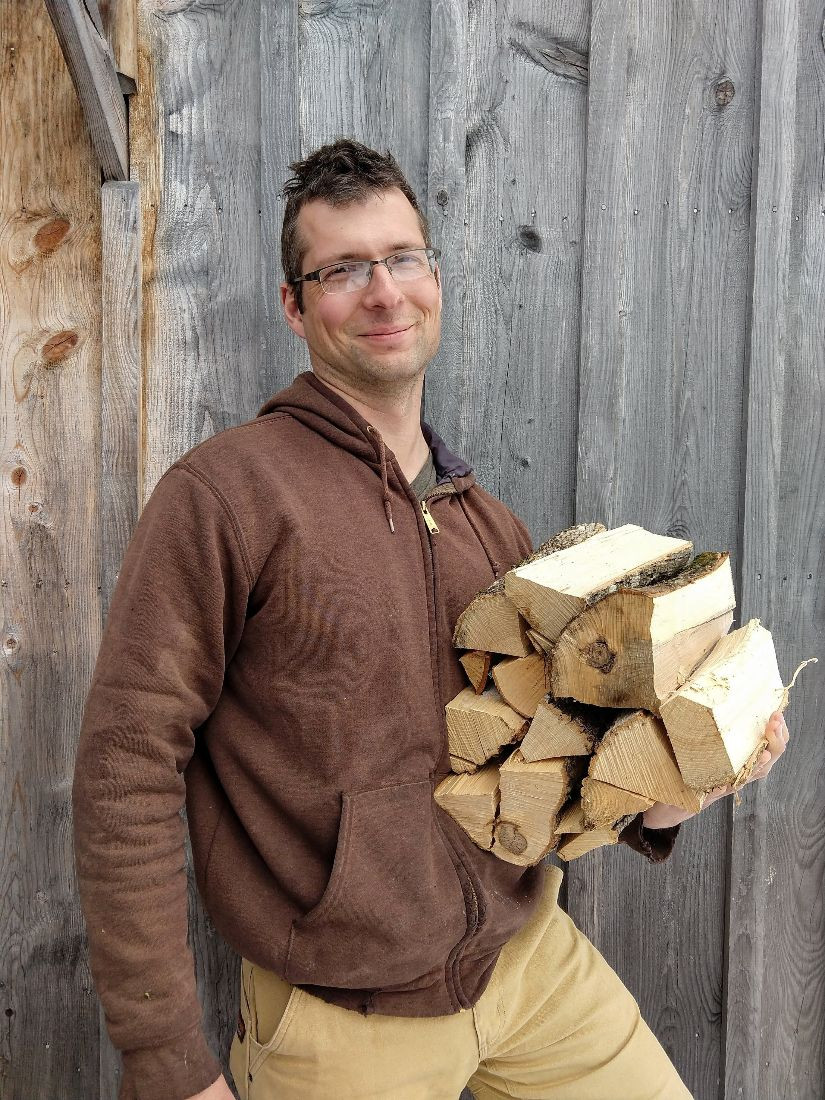 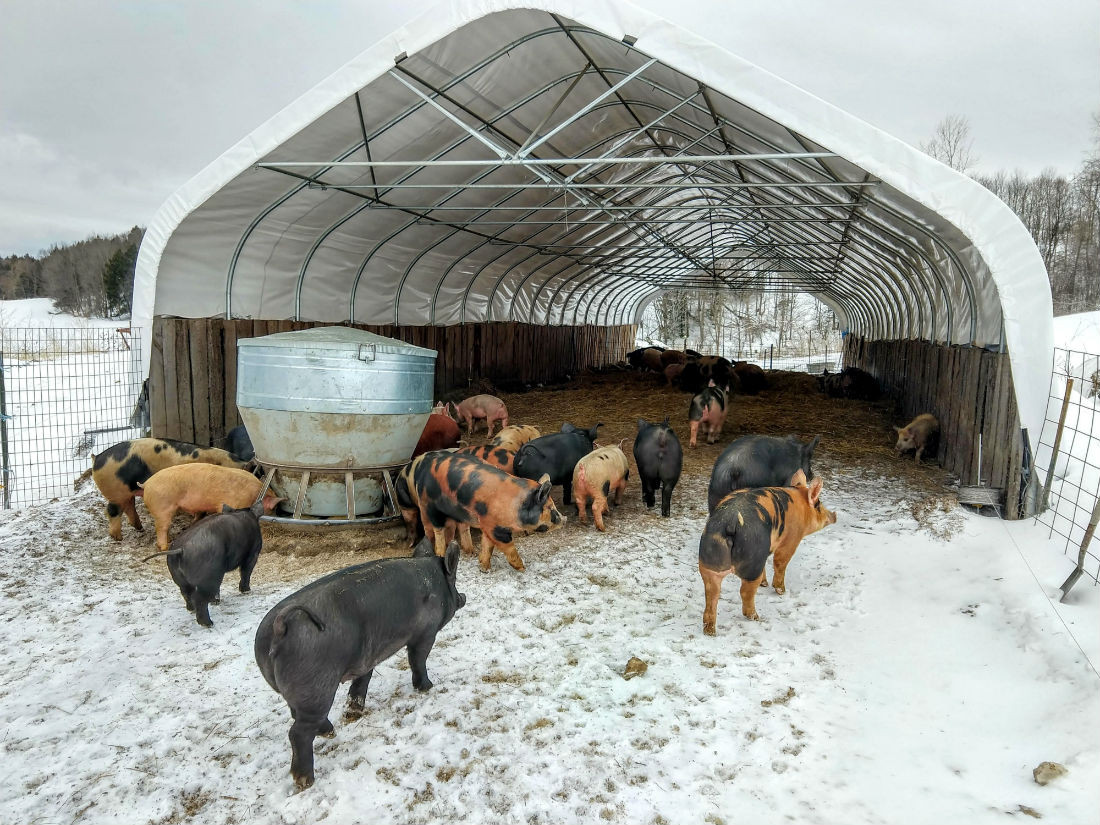