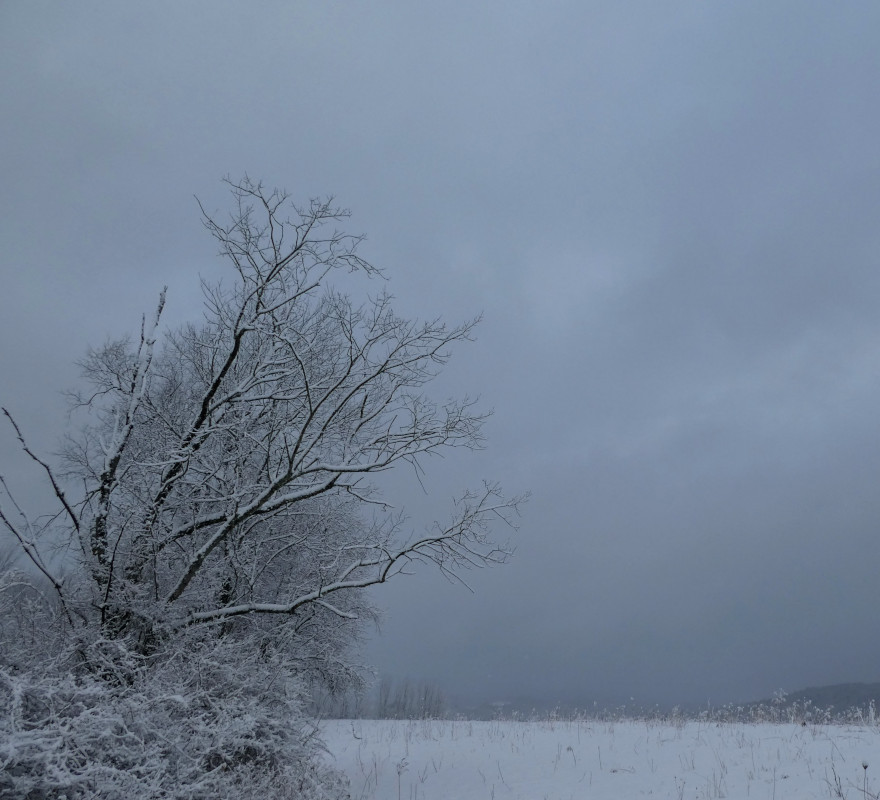 Roundup is the trade name for glyphosate, the most heavily used herbicide in the United States. The main reason for its popularity is the existence of crops that have been engineered for resistance to the chemical, AKA, GMOs. What this means is that a farmer can plant a field of corn, let it start growing, then spray down the field, killing any weeds. If you’ve ever gardened you can imagine how useful this selectivity would be - imagine being able to hose down a bed of carrots and have everything other than what you’re trying to grow simply go away.

This is why most (over 90%) of corn and soy grown in the U.S. is genetically modified. Though the seed is more expensive and the chemicals and their application cost money, used together they improve yields so significantly that they more than pay for themselves, at least in theory. Using them makes financial sense in most situations. But glyphosate has been used so widely that weeds in many places have developed resistance to it, so there is plenty of incentive for an alternative.

A leading candidate for this role is dicamba. Weeds that can survive glyphosate can’t stand up to dicamba, and so it is increasingly favored for soybean and cotton crops. But dicamba has issues that glyphosate doesn’t. It readily leaches into water, and like most any pesticide it comes with concerns about toxicity and the effects of long-term exposure when it enters the food system.

The most immediate problem with dicamba, at least from a farmer’s perspective, is that it ends up where it shouldn’t be. In hot weather the chemical can form an invisible cloud, which can drift a great distance and then settle as temperatures cool overnight. This tendency has led to an unprecedented regulatory challenge, and even lawsuits, in particular one in which a peach orchard is suing Monsanto for drift damage.

Dicamba is a potent symbol of the problems with purely chemical solutions to agricultural issues. Maybe it’s the fact that it damages trees and perennial plants so severely, while sparing only the monoculture of soy or cotton that has been modified to withstand it, just as industrial agriculture has promoted a few annuals at the expense of more vibrant and diverse plant communities. Or maybe it’s the fact that it has completed the inversion of at least some farming communities from places of communal work to places of enmity. The stories of neighbors coming to blows over the use of dicamba break my heart.

Or maybe it’s more literal. Maybe the problem is a system of food production in which spraying a chemical known to severely damage surrounding land is considered reasonable. This is why I have trouble putting too much faith in labels, no matter how well meaning. Terms like grass-fed beef or pastured pork or organic can all be coopted by the ideology of industrial agriculture. Prohibiting the very worst methods, while good, will not bring about a respect for biological limits or a return to human scale. In farming as in so many things, doing this is the challenge of our time.