Cube peeled potatoes into 1 inch chunks and place in a steamer basket over simmering water until very soft. The potato pieces should completely give way to the pressure of a fork. Immediately press the hot potatoes through a fine strainer into a bowl. Set the bowl aside to cool while you assemble the rest.

Place the eggs and sugar in the bowl of a stand mixer fitted with the whisk attachement. Mix until the sugar has dissolved and the mixture becomes lighter in color.

Add the buttermilk, melted butter and vanilla and continue to mix with the whisk attachment until well combined. Add the mashed potatoes and continue whisking until there are no obvious lumps.

Switch out the whisk for the paddle attachment and add the flour mixture in two portions. Continue mixing until the dough begins to come together and pull away from the edges of the bowl of the stand mixer.

Divide the dough in two and form each section into a rough rectangle. Wrap each section in plastic wrap and place in the refridgerator for one hour or up to overnight.

When ready to fry your doughnuts it will pay to clear the area on either side of your stove and remove anything extraneous, including your children. You will need a medium sized pot, a candy thermometer (a clip to hold the thermometer on the edge of your pan is very useful), a space for the recently cut doughnuts, a wrack lined with paper towels for the recently fried ones and an easily visible timer.

Lightly flour a clean work surface and remove your dough from the refridgerator. Dust the top of the dough with flour. Use a rolling pin to roll the dough into a rectangle of sorts, 3/8ths to 1/2 inch high. Use a doughnut cutter dredged in flour and press it into your dough but do not twist. Twisting binds up the sides of the dough and prevents each doughnut from expanding as much as it would otherwise. Wipe the sides of the cutter after each use as the dough can be wet. Using a spatula move each cut doughnut to a lightly floured piece of parchment paper. You can lightly knead the scraps together and press the remaining dough flat as you did before to get the last few doughnuts possible.

Begin heating your lard. Put enough lard in the pan that it comes up at least two inches on the side of the pot when melted. Heat the lard to 365F and reduce the heat to medium to keep the lard from getting too hot and scorching the first round.

With a slotted spatula or spoon gently lower a round of cut dough into the hot lard and follow with another one or two depending on the size of your pot. Turn the heat up a little to account for the cooling influence of the cold dough. You will need to keep an eye on the temperature of the lard to keep it from getting too hot or too cool. The ideal frying temperature is between 360-365. Look at the clock and flip each doughnut after each minute passes. The doughnuts will take approximately 4 minutes to complete cooking. Remove each doughnut with a slotted spoon and place on the paper towel lined rack to cool. Repeat this process until all the doughnuts you wish to fry have been fried.

If you plan to adorn your doughnuts wait until they have cooled slightly. Get creative. You could toss them in a mix of sugar and cinnamon. For a simple glaze you could whisk together 1/2 cup of sifted powdered sugar with a couple tablespoons of milk or half and half until the mixture is smooth and then dip the tops of each doughnut in it. Go to town. We can’t wait to see what you do with your doughnuts. 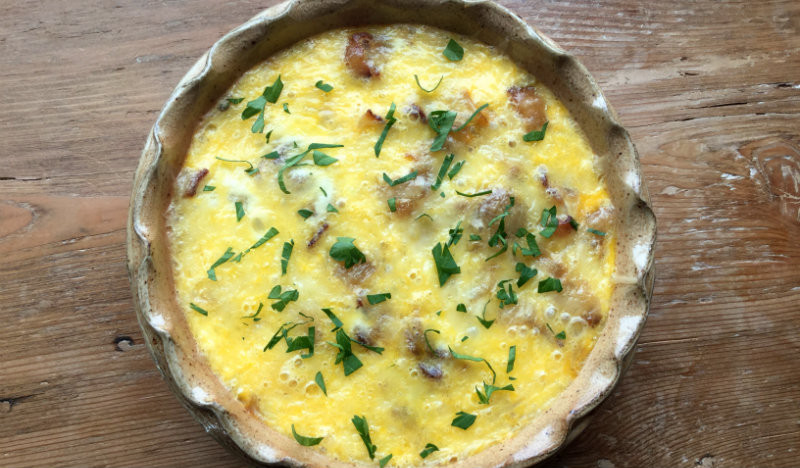 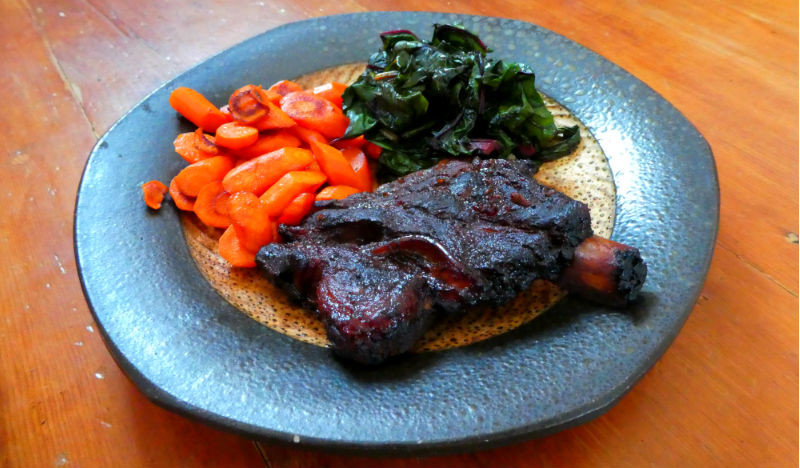 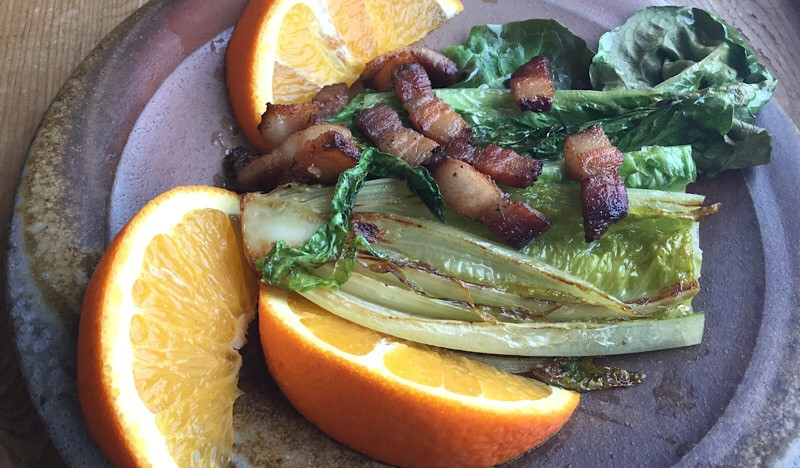