Skip to content
Home » Will There Be A shortage of Thanksgiving Turkeys? 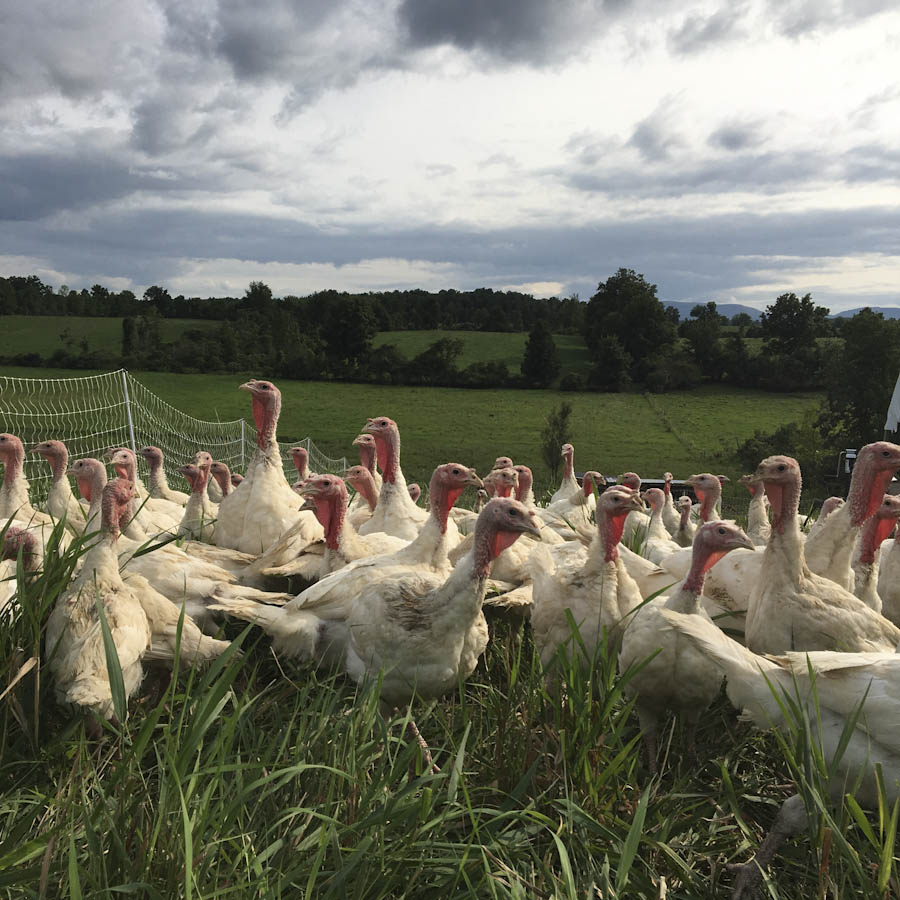 While shopping for pens and other knick knacks for the kids, I noticed something interesting. Everything was almost out of stock. There were only nine of the blue pens I wanted left and only eleven of the red. There were only two orange and four black notebooks. If I didn’t order immediately, who knows how long I’d have to wait?

While there could be a shortage of pens and paper — supply chains have been weird for years now, so who’s to say — my guess is that I was encountering the marketing technique known as artificial scarcity. By making it seem like basically all stationary products were about to become as elusive as the ivory-billed woodpecker, the retailer hoped I’d be prompted to go through with the sale now, rather than put it off for another day or look somewhere else.

I bring this up because there’s an inherent tension in this post. I’m a guy who sells turkeys, so if I start telling you there’s going to be a turkey shortage this fall, so you’d better get one RIGHT NOW, WHILE SUPPLIES LAST, there’s an obvious reason for skepticism. Here’s a further reason to question the premise: Last year there was quite a bit of discussion of a turkey shortage, which largely didn’t materialize beyond people having a hard time finding birds of a specific weight.

With those caveats out of the way, I think there are decent reasons to believe turkeys actually will be in short supply. The biggest difference is that this year the problem is not general supply chain issues, but the fact that bird flu has reduced the turkey flock to its lowest level since 2015, the last time a major bird flu set back poultry production. There have already been reports of regional shortages, and like the butcher quoted in the linked article, several in-the-know ag people I pay attention to say that turkeys will be legitimately scarce come Thanksgiving.

On the other hand, it might just mean that turkeys will be more expensive. When I think about the promotional turkey giveaways supermarkets run, I wonder how many extra turkeys there are floating around in a normal year. Maybe the result of limited supply will be the disappearance of giveaway gimmicks and super cheap birds, but no actual shortage, at least not for anyone who’s willing to pay. In other words, I am confident that turkeys on the whole will be unusually expensive this year, but I am not at all sure whether there will also be millions of Thanksgiving tables without a centerpiece.

Still, for the sake of prudence I suggest buying a turkey sooner rather than later. This means getting one that’s frozen, which I assure you won’t hurt the quality at all. If you have your heart set on buying a fresh bird from the supermarket, I would at least talk to someone in the meat department to find out if they have a sense of whether or not they expect any issues.

I’ll update this in the next couple weeks if I find any definite evidence one way or the other about the 2022 turkey outlook.