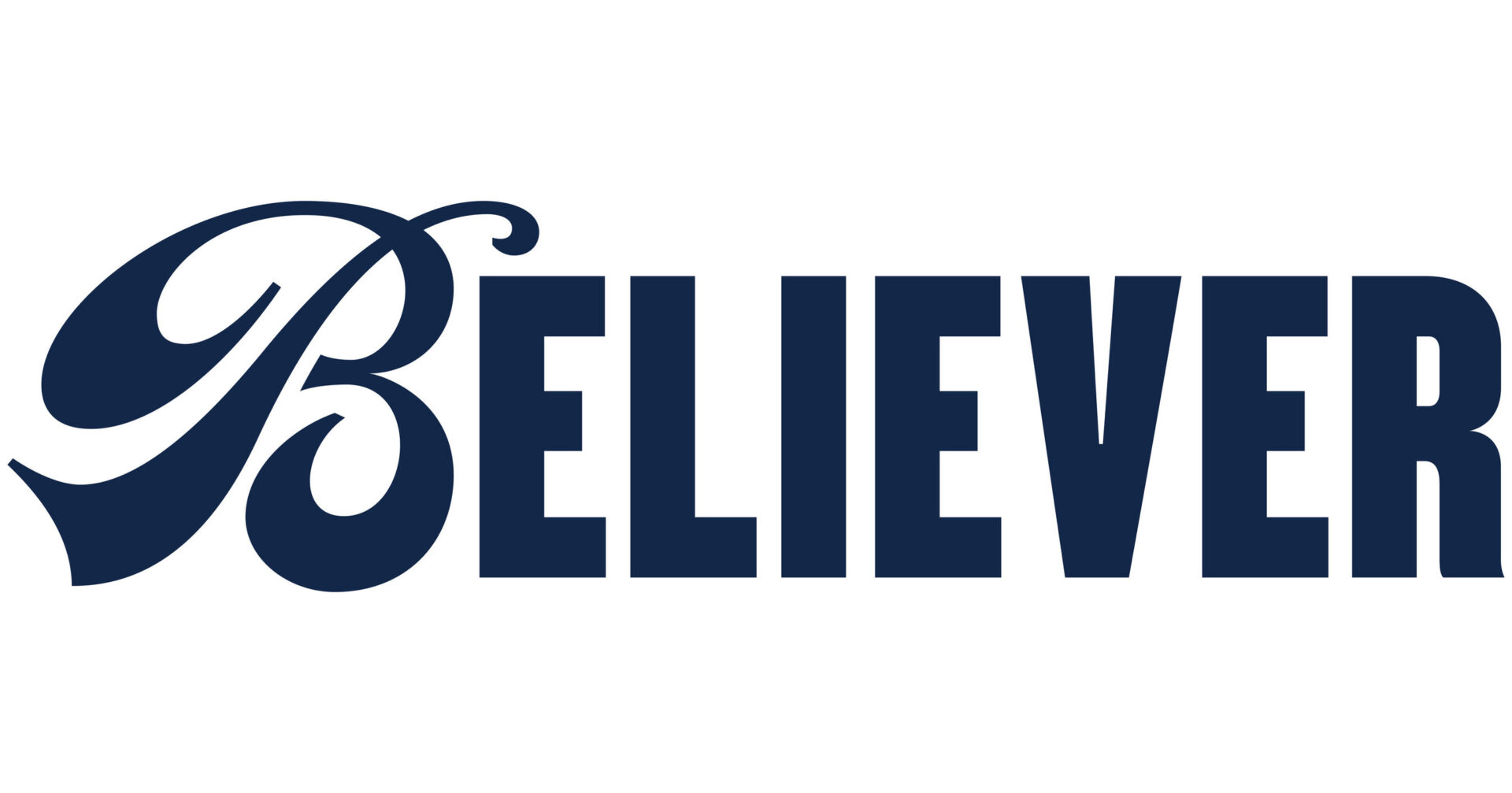 I sometimes imagine myself a few years in the future, standing in Price Chopper looking at a full display case of lab grown meat. In this vision I am shaking my head skeptically even as I watch people buy pounds of the stuff. “It’s a gimmick,” I mutter. “They must be subsidizing the cost somehow. And it can’t taste very good, can it?”

This is to say, I don’t imagine myself to be unbiased in matters of meat alternatives. Though there was a time, about five years ago, when I expected the arrival of lab grown meat to be imminent, I have since swung far in the other direction. I don’t say with any certainty that fake meat will never be commercially viable, but I am perhaps irrationally confident that it won’t be showing up in grocery stores any time soon.

Yet sometimes a piece of news comes along that shakes me up. A recent example is the announcement that Believer Meats (formerly Future Meat Technologies) is building a $125 million production facility in North Carolina. They wouldn’t do this unless they were ready to go to market, right?

I still don’t think so. Here’s why. The first reason is that Believer made a bunch of news just a few years back with claims that it had opened the world’s first commercial lab grown meat production facility in Israel, a plant capable of producing 1200 pounds of fake meat per day. Yet as far as I can tell (and I might be wrong, due to the language barrier) this factory is not actually producing and selling anything. In other words, it is only notionally a commercial production line, despite the fact that there would be a market for lab grown meat, even at quite a high price point, if the factory could work as claimed.

Second, Believer has for years been making bold statements about dropping costs of production. There have been many different numbers, but a representative example is the old Future Meat Technologies website’s claim that cost for a burger had dropped from $5.00 to $1.70. Assuming this is a quarter pound patty, that would be pretty impressive. But that price only includes the direct ingredient cost, the substrate in which the cells proliferate. It does not account for labor, distribution, or the price of building and maintaining $125 million dollar factories.

Finally, I look at the bigger meat alternative scene, and see struggling companies. Beyond Meat and Impossible Meat, the two biggest players, have not managed to take a significant bite out of conventional meat sales, despite billions of dollars in investment and actual products on store shelves and restaurant menus.

I think Believer is playing the venture capital game in much the way any number of tech startups do — taking a good idea and a few legitimate breakthroughs, then hoping to raise enough money to solve all the remaining problems. Doing this requires projecting an aura of confidence, conveying a sense that the hard part is done, with only a few details left to work out. Viewed this way, breaking ground on a production facility could be largely a way to convince investors that Believer is a safe place to put money. After all, it’s basically ready to go to market!

Of course, the tricky thing is that if scientists at Believer have actually progressed technology as far as they claim, they would be behaving no differently than a fake-it-til-you-make-it startup. If Believer truly has cracked the code on producing lab grown meat at scale and at low enough cost, then it would be building a facility to get a jump on the competition, and it would not be releasing the sort of detailed reports of their costs that would convince people like me that a truckload of lab grown chicken breast really is coming down the road.

I concede that I cannot prove which of these scenarios is the case, though we can agree to meet up back here in a few years, at which point things will presumably be clearer. But in writing this post I’ve come to realize that perhaps my biggest hangup is that name change. Future Meat Technologies sounds like a boring, tech company, while Believer Meat sounds like an invitation to a movement, the sort of emotional appeal I reflexively distrust. Believer Meat wants to sell me an idea, because it doesn’t yet have anything else.

As for that scenario I imagined at the beginning, with fake meat displayed alongside the real stuff and with customers happily choosing it? I’ll believe it when I see it, and not a moment before.