What Epicurious Gets Wrong About Beef 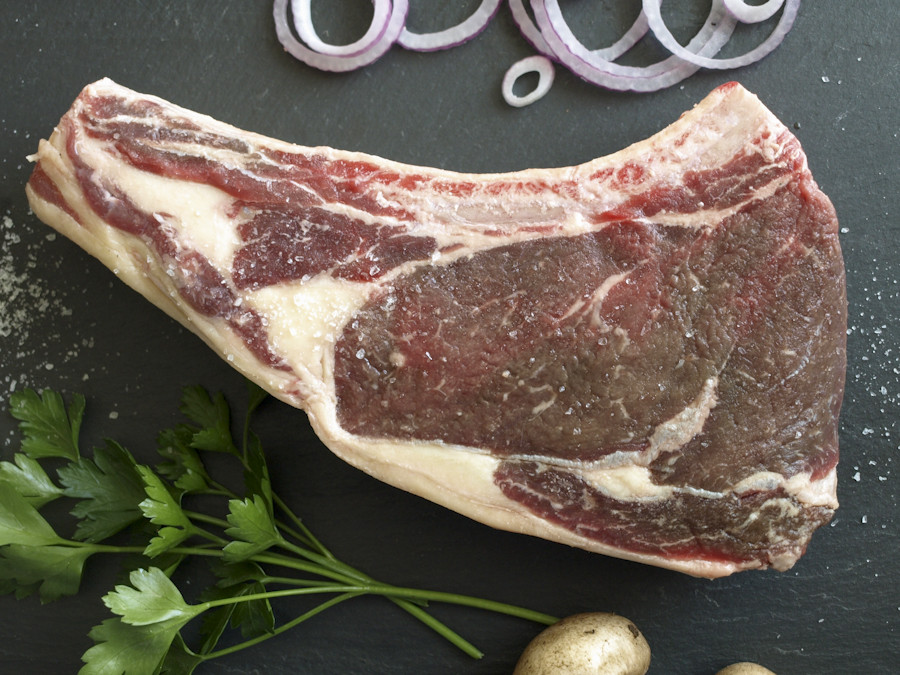 Website Epicurious recently announced that it will no longer be publishing recipes featuring beef. The statement itself is so milquetoast that, despite my best efforts, I have not been able to summon much in the way of righteous indignation. But I am concerned about the ignorance it represents.

The exclusive justification for the move is environmental. In this the statement simply reflects an ever-broadening consensus that eating beef is everywhere and always uniquely bad for the planet. I could go into the reasons this is simply false - this article and the sources within it is a great place to start - but I’m skeptical that data will actually convince anyone.

One naive idea, quite common when the internet was just becoming a thing, was that ubiquitous, free information would in a straightforward way diminish ignorance; anyone who wanted to know about, say, the environmental impact of beef production, could spend an hour or two sifting through the evidence and come to a reasonable conclusion. This is theoretically possible, but in reality almost no one actually seeks out information this way.

It turns out that, while the internet can facilitate access to information on an incomprehensible scale, what it does much more effectively is deliver those facts and opinions that support precisely what each of us already believes, or, if it’s something we know nothing about, those facts and opinions that tell a short, easily understood story. The truth of the facts and the quality of the argument supporting the opinions is completely irrelevant.

For a topic like the ins and outs of meat production this means that people who have strong, entrenched views - meat is bad, or meat is good - try to package and disseminate them. While the anti-meat crowd has had greater success peddling a story about the environmental evils of beef, there is a similar dynamic in the efforts of pro-meat folks to push things like the Allan Savory TED talk that was making the rounds a few years back, in which he claims good grazing could reverse (!) anthropogenic climate change.

The tendency to maximalism is actively counterproductive. If everything, even food, must be either pure good or evil, either the salvation or damnation of the entire world, then there is little room to think, to learn, to change minds, and to live together in a human fashion.

A closer look at cows and the environment will clarify what I mean. I’ll start with a few problems cattle at least in part cause. First, and most pressing to my mind, is deforestation in tropical climates. One significant reason rainforests are being burned and logged is to make room for more cows. A distant second is methane. (If you read the article above you’ll understand why I am not especially concerned with this.) Feedlots degrade water and air quality. Poor grazing practices can contribute to erosion and the loss of biodiversity.

Given this, why not stop eating beef? The most obvious reason is that doing so is unlikely to help much. I’ll take the case of deforestation. The amazon, one of the last great wildernesses on earth, is being burned for farm and rangeland at an alarming rate. Here are two possible responses to this.

First, I could give up beef, and start urging friends to do the same. I could pressure recipe websites to lead in this endeavor. Suppose, in a wildly optimistic case, my actions led to a movement that saw a 50% reduction in beef consumption in America over the next decade. This alone would not do anything, since beef is, with certain idiosyncracies, a commodity, meaning anything not eaten here would simply go to China or some other emerging market. (The U.S. both imports and exports vast amounts of beef.) Further, to have a chance of working, this approach would have to lead to a global reduction in not just beef but total meat consumption, since a good bit of the cleared rainforest is already used to raise soy, much of which goes to hogs and chickens.

Conversely, I could contribute to environmental organizations and lobby political officials to arrive at a comprehensive plan to preserve the amazon. This would necessarily be complicated, since it would need to both actively protect the forest and provide an economically viable alternative to the farmers currently burning the forest, who, after all, are seeking the best livelihood available to them in quite limited circumstances.

It is possible that neither of these approaches can work. Perhaps there is no plausible path that could prevent much of the amazon from vanishing. But as little faith as I have in the efforts of NGOs and politicians to address this sort of problem, it has at least happened before. A reversal of entrenched global dietary trends rapid enough to actually change anything would be totally unprecedented.

Just writing that out has depressed me, so I’m going to shift to examining what the attitude that every bite of food must be a matter of saving or burning the world misses. While the purchasing choices of individuals are very unlikely to single handedly stop deforestation or reverse climate change, they can make a real difference closer to home. It does not take many people to support a local farm, or a local restaurant or bookstore for that matter.

And good farming is good for the environment. It can sequester carbon, keep water clean, and build soil. Bad farming does the opposite. Agriculture is certainly a piece of addressing many problems, including climate change. But even here big, global problems must be met locally. The exact form farming should take will vary quite widely from one place to another. There are places that cows should be raised, and there are places they should not. Why freight each bite of hamburger with concerns about the theoretical impact of beef as a whole rather than the actual impact of that beef in particular?

The simple pleasures of good food are also quite a powerful reason to eat quite apart from the specifics of its production. A cookout brings families and friends together. Simply taking the time to cook a good meal can be a respite from the endless churn of the news cycle. A good steak is one of life’s great indulgences.

There's plenty more I could talk about. It is no coincidence that in its high-minded justification for leaving beef behind Epicurious name checks Lightlife, a meat alternative brand and site advertiser. Indeed, one risk of framing everything in global terms is that only the largest businesses can plausibly claim to offer solutions, like replacing meat with lab-grown alternatives.

But the point I hope you take from this is that there are a lot of reasons to eat or not eat a particular food. The truth can rarely by captured by a statistic or a ten minute video, however compelling they may seem.

We'd Get Bored of Pterodactyls 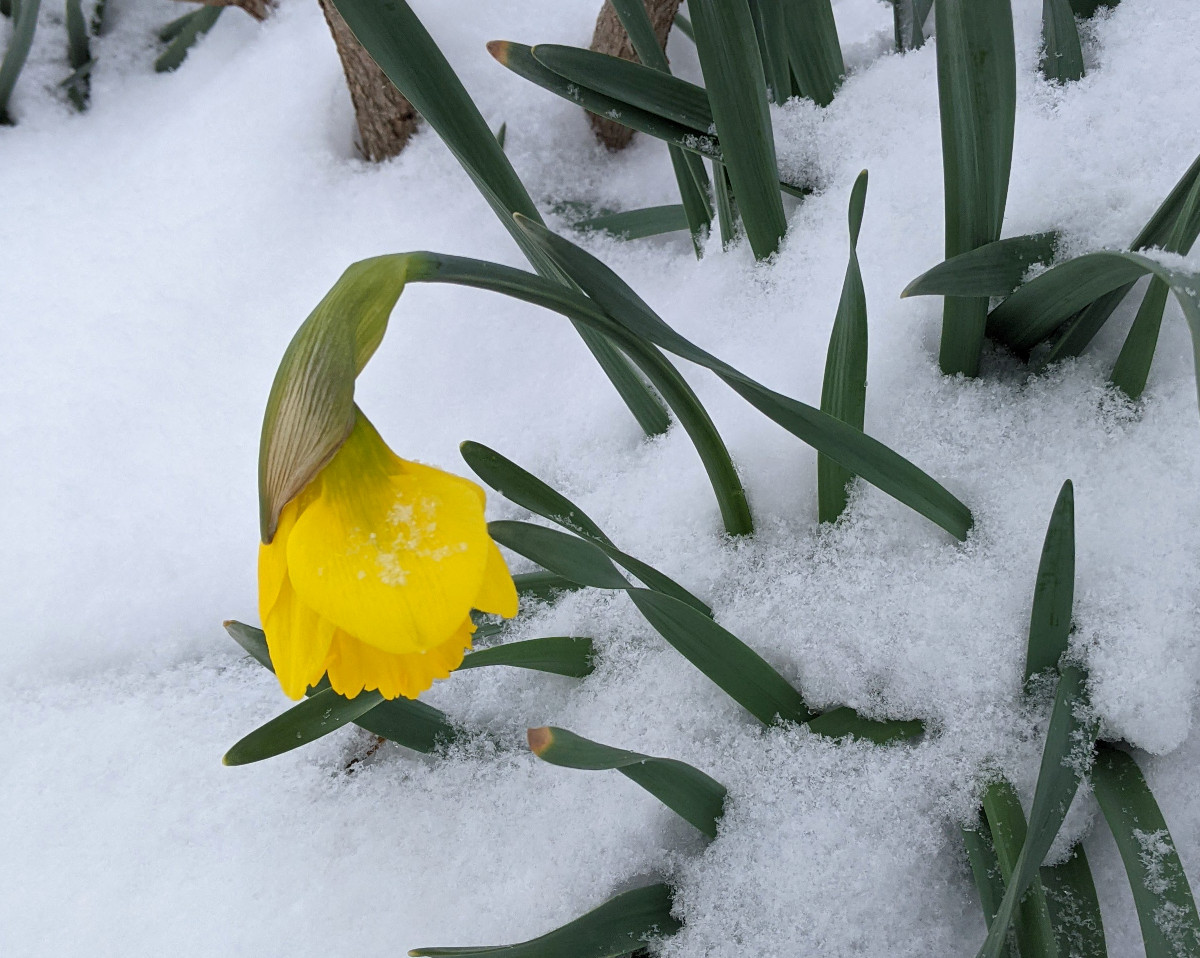 How to Cook Grass-fed Steak 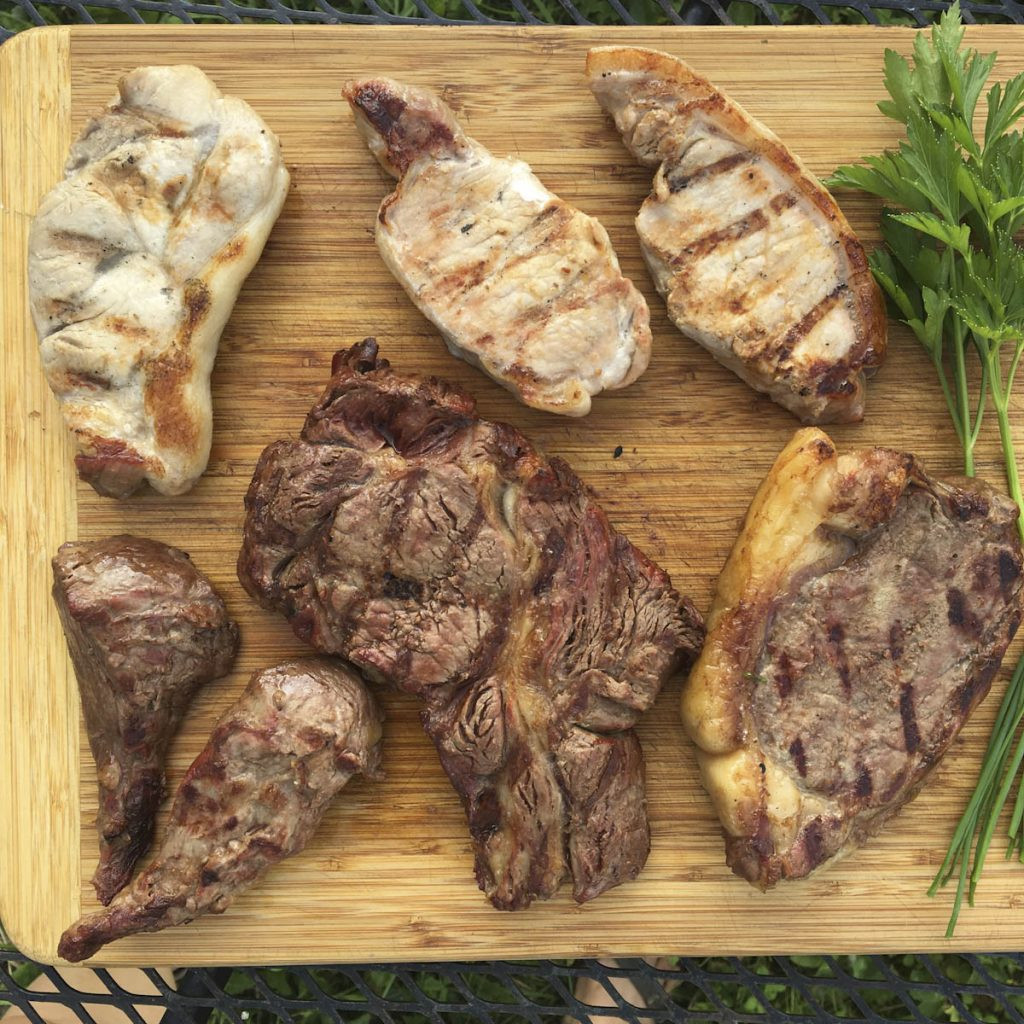 The Ugly Fight Between Organic and Regenerative Farming 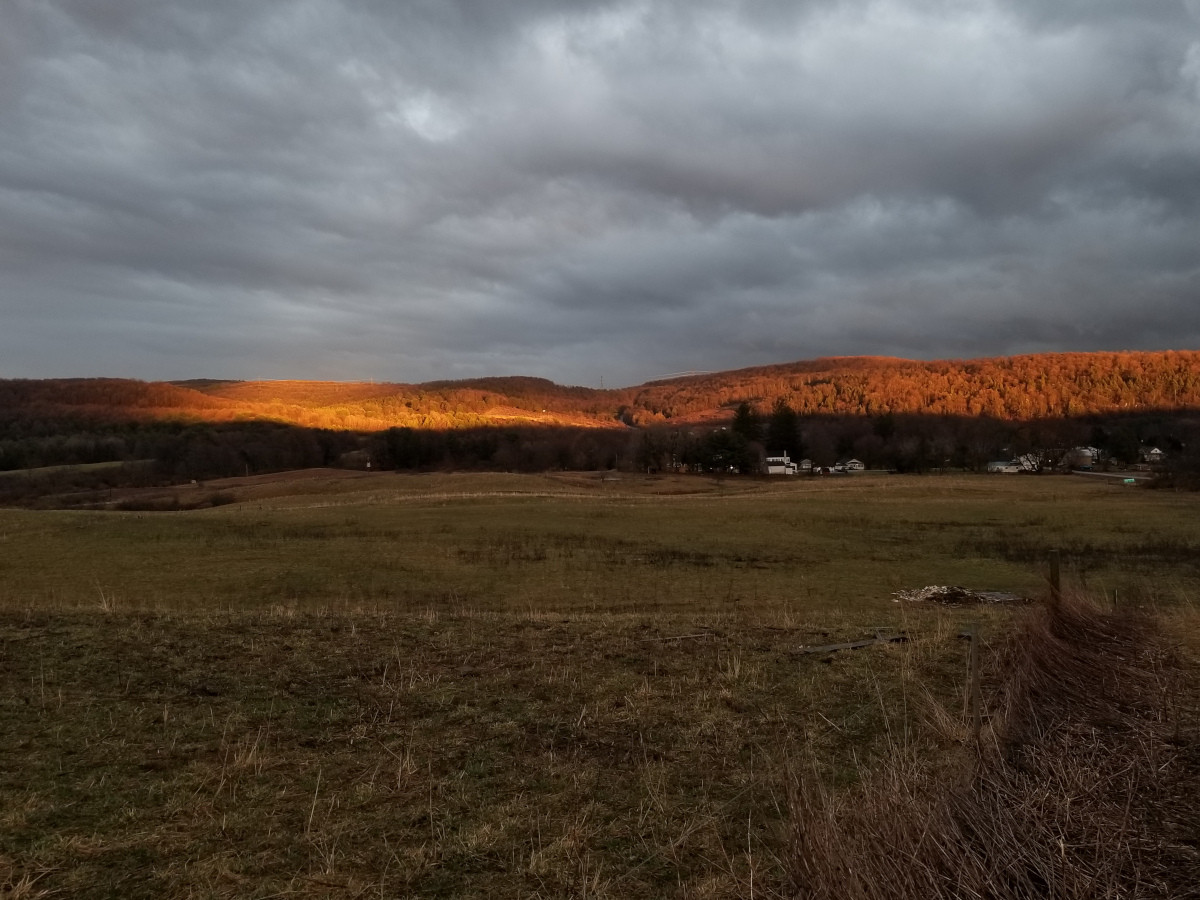