Skip to content
Home » What Dogs Think and Feel 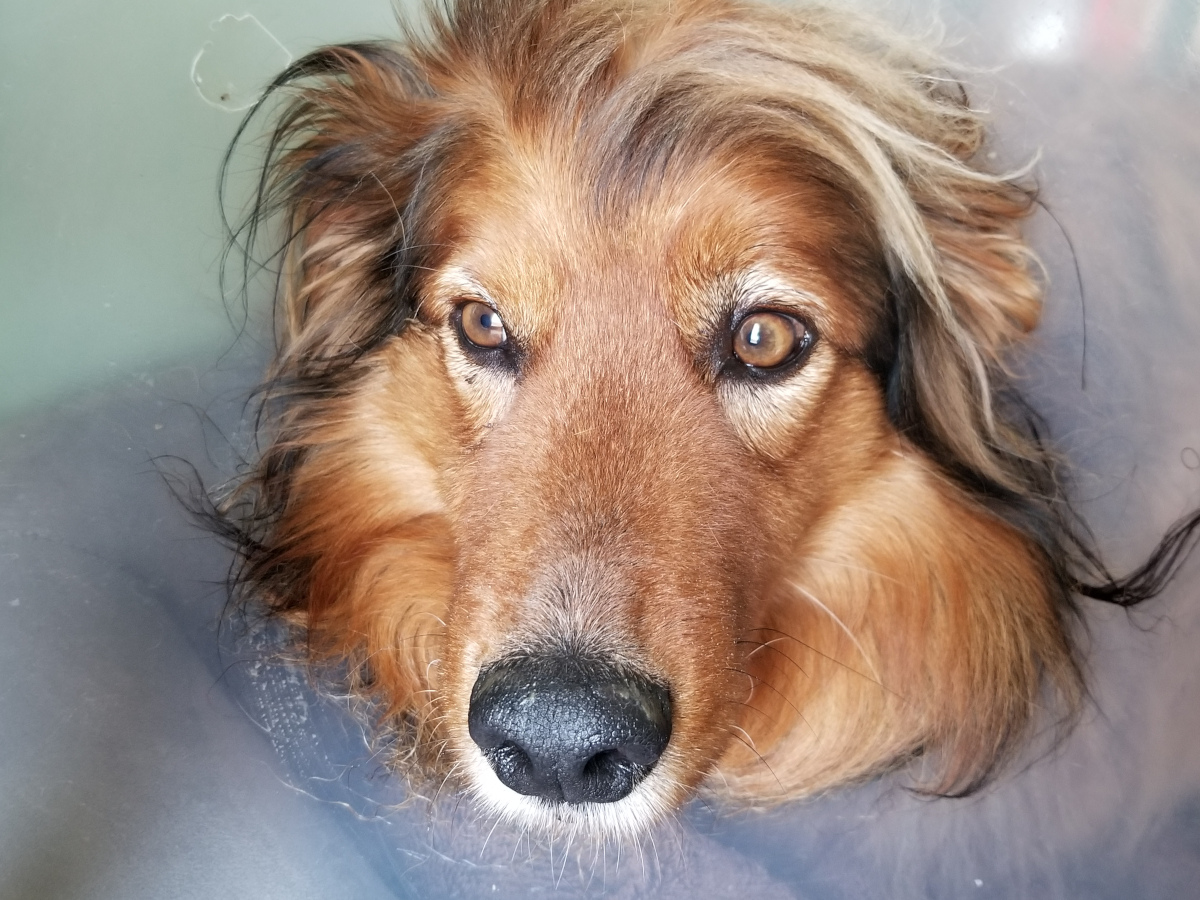 In a tragedy that could have been far more tragic, our dog Oban was hit by a truck earlier this month. He was unconscious for five minutes, and he also suffered a deep gash to his chest. Either the head injury or the cut could easily have killed him, but two weeks on he is making a remarkable recovery. Coming so close to death has brought certain matters of dogs and people into focus.

I often think about the strange liminality of dogs. A Pekingese is a dog, and so is a husky, and for that matter, so is a wolf to a degree. Dogs work with humans, herding, guarding, guiding, hunting, and smelling, but these days most are simply companions. Actually, that’s only true in the developed world. Globally, there are as many or more unowned, free-ranging dogs than there are pets, dogs that live alongside and among humans without direct management.

Viewed cynically, the fact that dogs pop up in so may forms and roles throughout human society, from the outskirts of cities to our living rooms and everywhere in between, suggests they are masters of manipulation. All forms of domestication are symbiotic to an extent. Both species must get something out of the arrangement, though this can be quite limited. Chickens are a great success in terms of number, but their quality of life is generally dismal, with the happy exception of well managed farm. Dogs, one the other hand, are almost always tolerated and often pampered by humans. We treat no other species with such solicitude.

I think this is because, unlike cows or pigs or even cats, dogs are uniquely good at at not just reading human emotions, but mirroring them. Dogs give every appearance of feeling with us. They seem happy when we are happy, distressed when we are sad. But the strange nature of subjective experience means none of us can be sure what even another human is feeling. We think other people feel emotions roughly the way we do, but we cannot know for certain. It is a much further leap to put this faith in another species.  Do dogs actually have feelings at all analogous to the ones we put on them, or is it a strange mimicry, where for their own mercenary purposes — namely, food and security — they have evolved to expertly convince us that they do?

I’ve mostly been agnostic on this question, and I remain so to a degree. The human tendency to presume we understand what other animals experience is a particular hubris, one that has a troubling tendency to encourage us to alternately humanize and dehumanize the creatures in our care, depending on what serves our own interests. In the case of dogs, I maintain that it is more useful to view certain behaviors as resource guarding rather than jealousy.

But in my heart these past two weeks with Oban have convinced me that in certain broad areas his emotional life overlaps with mine. I am specifically thinking of how patiently he has tolerated my doing no doubt intensely painful things to him, like lifting him in and out of the car for vet visits and cleaning his wounds, and the way my simply sitting with him has a visibly calming effect, even while he is in physical distress. It seems obvious that he both trusts me and looks to me for comfort.

Other dog owners are probably saying, “duh, of course our dogs care about us.” Perhaps I’m naturally too skeptical, or perhaps I’ve let my awareness of the unhealthy ways people anthropomorphize animals cloud my willingness to see what’s right in front of me. Whatever the reason, I am happy that so terrible an event has had the silver lining of making me appreciate Oban even more than I already did.