Skip to content
Home » We’d Get Bored of Pterodactyls 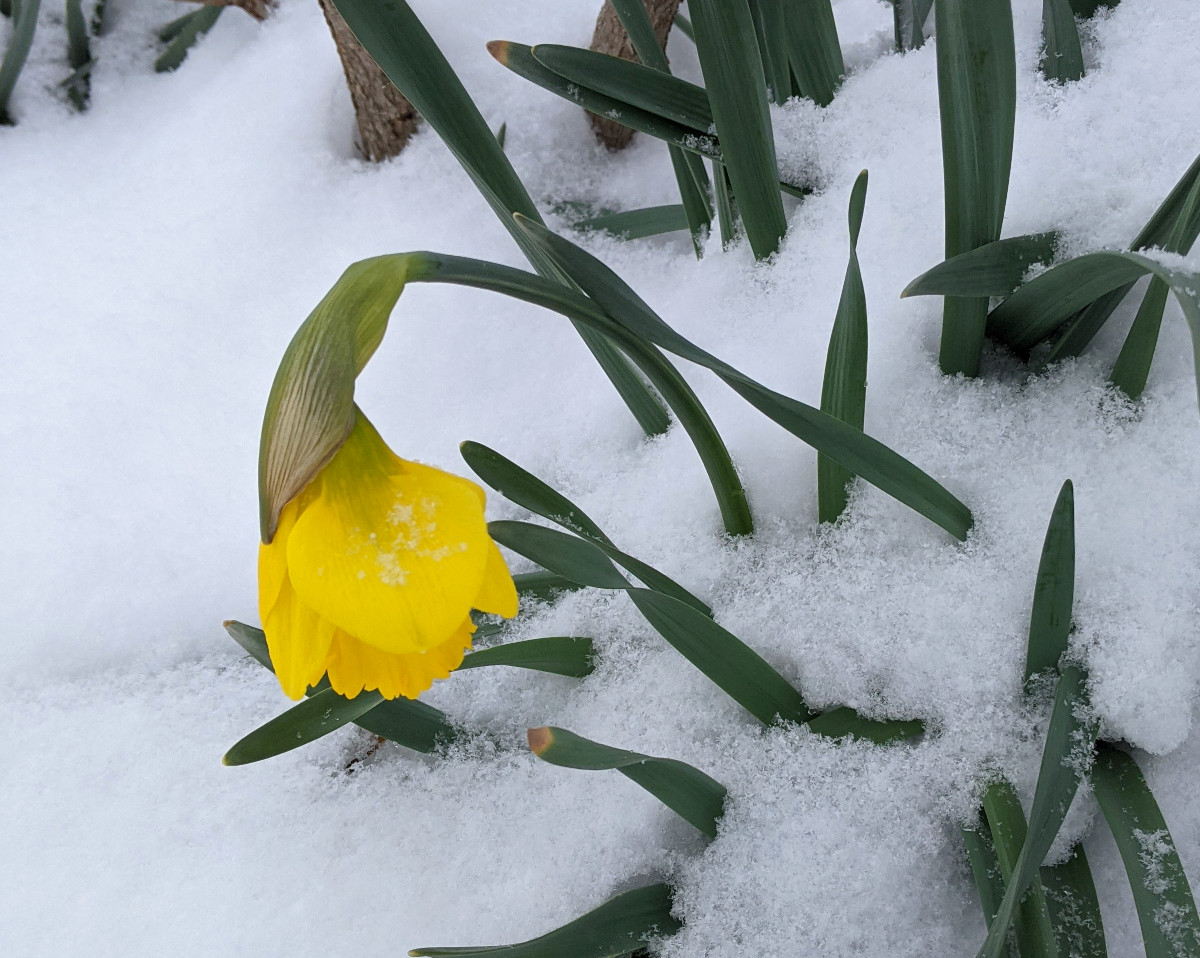 The commonplace is easy to take for granted. For example, I imagine that I would be thrown into an endless state of rapturous wonder if I saw a pterodactyl flapping its way over the farm. While I would, of course, be amazed for a bit, I have no doubt that if the skies were alive with giant, winged lizards, it would likely be a matter of days or weeks, but almost certainly not months, before I would barely bother glancing up each time a shadow drifted across my path.

The human capacity to rapidly take for granted what was incredible a moment before does have its uses. If astronauts thought foremost of the fact that they, mere human bundles of bone and blood and spirit, were hurling through an infinite void at an incomprehensible speed, with just a few inches of foam and metal between them and the vacuum of space, well, they might never get around to doing whatever it is astronauts do. If rangers at the grand canyon were perpetually transfixed by its majesty they’d have a hard time preventing visitors from walking backwards off of cliffs while taking selfies.

But there is a price for such pragmatic myopia. When we imagine alien worlds we picture orange skies hung with three moons, nevermind that our very own sky is endlessly changeable - even orange if you look at the right time of day - or that our very own moon waxes and wanes, raises the tides, and guides birds and moths in their migrations. We are so attuned to foreign wonders, both real and imagined, that we take for granted the wonders at hand.

Such were my thoughts yesterday as I awoke to a spring snowfall, for few things remake a landscape so radically as  fresh layer of powder. The variegated stubble of the neighbor's cornfield was planed smooth, the surface of all the land painted white. The contrast was heightened by the time of year, when the snow covered grass emerald with new growth rather than declining into brown senescence.

Pillars of sunlight shot through the low gray clouds even as flakes continue to swirl down. Drifts built up, and then, as the day progressed, melted away. Blooming daffodils pushed up through the snow, and the lush pasture began to wave in the gusting wind. A distant line of trees shook their red-budded branches as the morning warmed.

It is heartening to see the equanimity with which the incipient life of spring takes this brief return to winter, for now the snow only remains as a few patches in the shade, and the sun is warm. Everything will be fine, I know. The grass will keep growing and the trees will leaf out. However, I must admit that I am a bit worried about the apple blossoms, which have been on the verge of opening and don’t appreciate prolonged cold. Last year’s harvest was quite light, and I’ve been hoping this year will make up for it; one wonder I never take for granted is the easy alchemy by which wild fruit becomes cider.