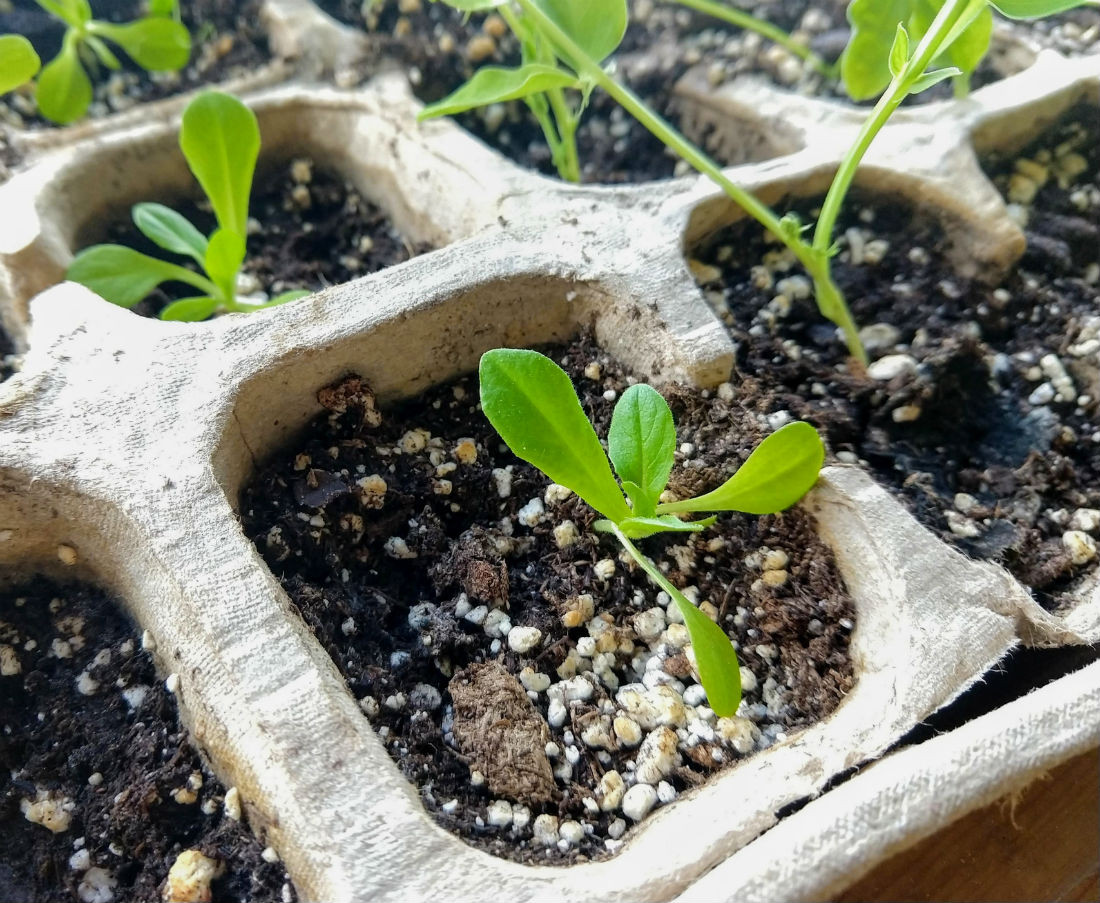 We all want a pure food system, at least in the narrowest sense of the word, and so we have built up a mass of regulations aimed at preventing contamination by bacteria and dangerous chemicals. Some rules are more effective than others, but taken as a whole they do a good job of keeping the dangers inherent to eating at acceptable levels. But rather than just being about pragmatic risk management, purity has become a defining feature of the food system.

It starts with the land. On a per acre basis, most calories are created in pure stands of corn or soy, also known as monocultures. These are grown on ground that has been sprayed or repeatedly tilled to eliminate all other plants, which also does away with any insects or animals and much of the rich mix of bacteria and fungi that live in healthy soil.

The resulting crops are harvested and processed into purer, individual components, like starch, oil, and protein. Such raw materials can then be combined with each other into bags of chips or boxes of cereal or any number of other products, packaged so effectively that they can remain safe and unchanged on a shelf for years.

Growing plants is an organic process that has been made to resemble something much like an assembly line, and the derivatives of corn and beans lend themselves to endless reformulation. But it’s harder to do this with animals, as much as factory farms attempt it. Livestock varies both physically and behaviorally, and the limited parts of a cow or pig that the market is interested in necessarily come in the context of a whole support system of hoof, bone, digestion, and thought.

And this is why lab grown meat is so enticing; taking only one process - the growth of meat - and conducting it in a completely controlled environment would enable an engineered purity that is impossible in the context of an ecosystem, even one as diminished as an endless monoculture or a feedlot. The food system broadly speaking has been moving in this directions for decades. The more readily a food can be isolated, stabilized, and stored, in a perfectly pure state the better. If something is too perishable, idiosyncratic, or complex, it has no use.

These norms are so entrenched that building a viable alternative is a monumental task, and even imagining one can be difficult. But there are small steps that are available to most of us, like growing some lettuce plants and a pot of tomatoes, or keeping a few hens in the backyard, or visiting a farmers market. Simply taking the time to cook and share a leisurely meal made from whole ingredients is a good step.

What these personal actions, as well as larger, more systemic shifts, should be aiming for is the celebration of food for its richness of flavor, culture, and context. The ruling value should not be purity, but diversity; food should come from ecosystems that are healthy, complex, and integrated with their particular places, because if it’s produced and enjoyed in this way it will help create communities that share these values.