Skip to content
Home » Perils of the Convenience Economy 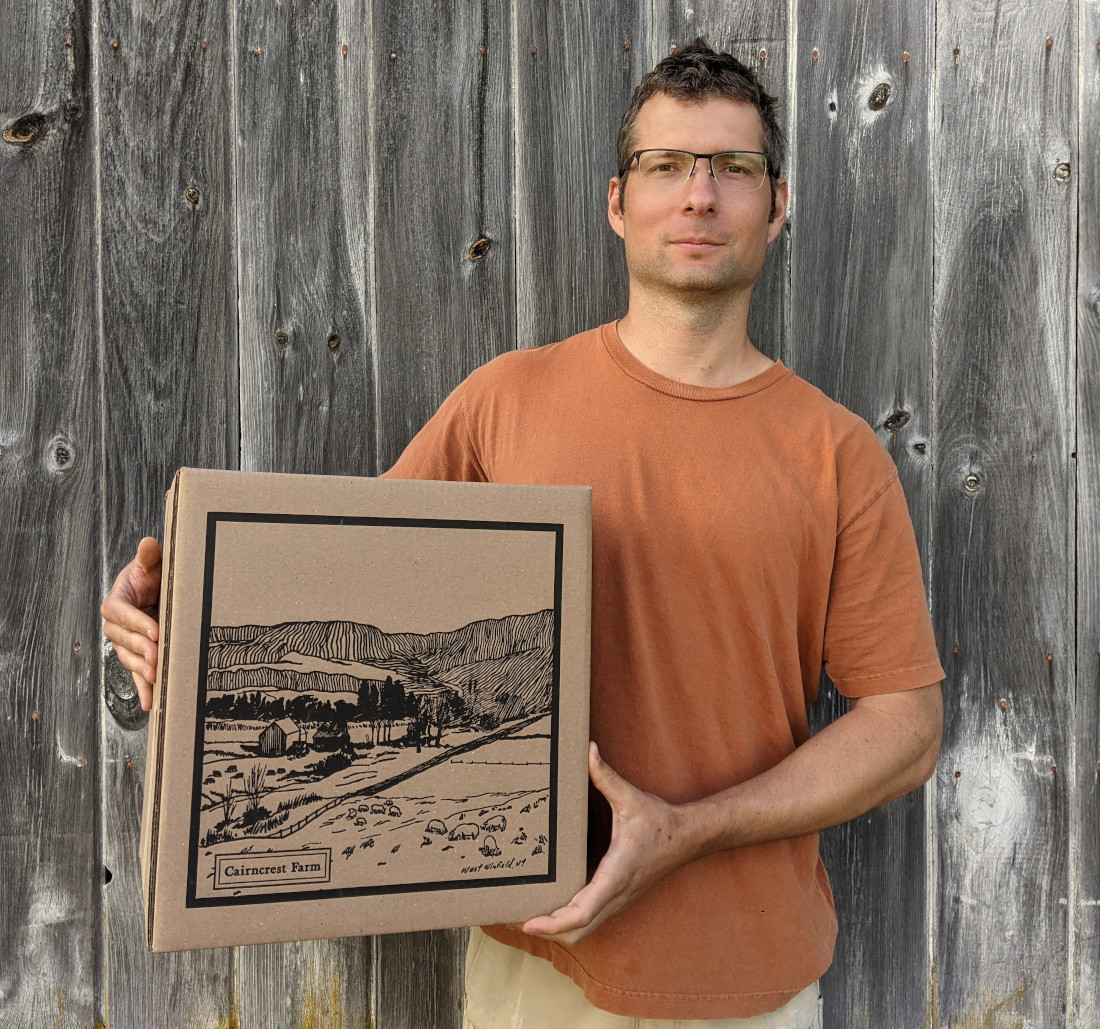 Perils of the Convenience Economy

How fast is too fast?

In his book Fulfillment Alec McGillis writes about the impacts and implications of an economy run by Amazon. I was particularly struck by his description of the way increasingly automated amazon fulfillment centers make life harder rather than easier for workers. Instead of walking from shelf to shelf selecting particular items, the contents of a packing list are now brought to stationary employees by robotically transported shelf units. So if you order a shirt, a pack of batteries, and a book from amazon, multiple shelf units will be carried to a worker who grabs each item from a designated cubby and puts them in a box.

McGillis points out that while this does mean less walking for the employees, it also means less autonomy; workers now have to keep up with a relentless line of robots. This bears a striking similarity to large meat processing plants, in which stationary workers must keep pace with a conveyor belt bringing them unending iterations of the same job, perhaps making one particular cut into a sirloin primal. Hundreds of other workers on the line, each doing one little bit of work, collectively fabricate steaks, roasts and all the other cuts that come from a cow.

Both these systems are incredibly efficient. Amazon can deliver any combination of several million items to most of the country in one or two days. A modern industrial slaughterhouse can butcher a cow for roughly a quarter of what a smaller, less efficient plant must charge to be economically viable.

But both these systems are also incredibly degrading. McGillis writes about a fundamental emptiness workers feel spending day after day in isolation, packing endless packages for strangers with barely a break. Workers in slaughterhouses have it worse, with repetitive stress injuries, cuts, back problems, chemical exposure, and a host of other problems along with the unavoidable boredom that comes from doing the same action thousands of times over the course of a shift.

This is clearly not an entirely new problem. McGillis explicitly compares Amazon centers to the manufacturing plants that they’ve replaced in many cases. While they share grueling, often dangerous working conditions, there were real differences. For instance, those manufacturing jobs paid a lot better, and they often had a camaraderie built on collective work towards an obvious goal. Similarly, in The Chain Ted Genoways describes the development of the modern meatpacking industry from a system of skilled, well-paid tradesmen to a minimum wage disassembly line.

A clear response to this would be to put more stringent safety standards in place, particularly for slaughterhouse workers. The harder question for me to wrap my head around is the existential. While I am sympathetic to the idea that it is not healthy for work to be the primary, let alone sole, source of meaning and identity in any of our lives, I don’t think we should allow it to be actively destructive of our communities.

This means thinking about how to ensure that our work isn’t actively dehumanizing. Maybe it means letting people work in teams, or maybe it means a more varied list of tasks. Most likely it would mean something slightly different in each circumstance.

This morning I went to the small slaughterhouse I use for my farm. It’s a bit north, and the thermometer in the van read -20 by the time I’d arrived. Moving a bunch of freezing, heavy boxes in those conditions is not a particularly fun thing to do, but the four workers who came to help me were in good spirits. I know all their faces from previous trips, and we made dumb jokes about the walk in freezer being pleasantly warm compared to the outside air. In about twenty minutes the job was done, and I left with a good feeling, even if my fingers took a few miles to thaw out.

When I think of how to make that the norm rather than the condition Genoways describes, it does strike me primarily as a matter of scale. Just as sixty farms each milking fifty cows creates a different rural culture and economy than one farm milking three thousand, a network of smaller plants would at least have the possibility of providing good work in a way the industrial slaughterhouses will never be able to.

Even if breaking up the big meat packers is unlikely, it’s at least comprehensible, while trying to counter Amazon feels utterly quixotic. As many of you know, I used to have in person meet ups with people throughout NYC, Long Island, and New Jersey, but just as the pandemic started I’d shifted entirely to shipping via UPS and Fedex. Though I miss the face to face interactions, I’m grateful to be spared the logistics and the days away from home and family.

It’s also allowed me to ship weekly rather than monthly, which is undeniably more convenient for everyone involved. Yet as Whole Foods becomes ever more enmeshed with the Amazon infrastructure, as Doordash and Instacart become more popular, I wonder about the future of farms like mine.

What is the proper (and realistic) balance between convenience and reasonable working conditions? Does it make sense to follow the trend of ever faster fulfillment and delivery? Does increased efficiency always reduce human agency?