Skip to content
Home » How Many Farmers Should There Be? 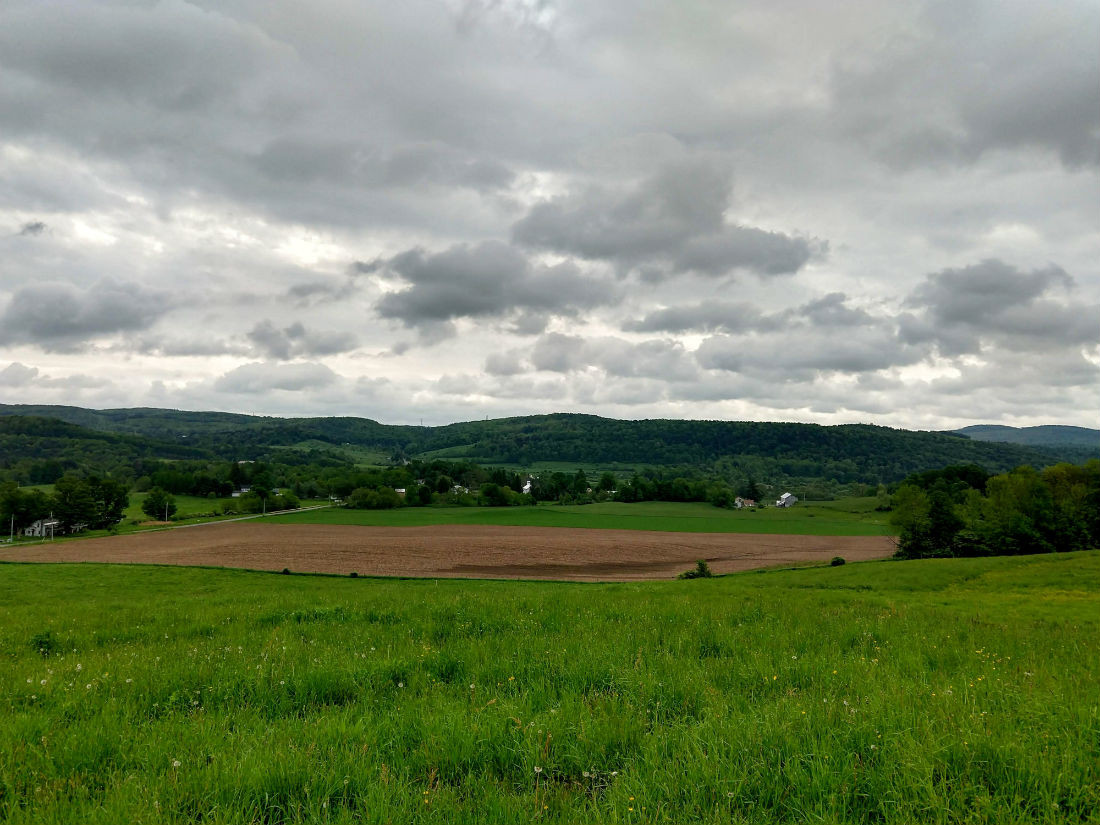 I’m not at all sure how many farmers there should be. Rolling back the clock 100 years to a time when more than a quarter of the labor force worked in agriculture is unlikely, but the current situation, with under 2% of the labor force running increasingly mechanized and concentrated farms is clearly an excess in the other direction.

That said, the situation is worse than it should be. As much as I hope to help create a food system on a foundation of small farms, a few simple tweaks to the existing paradigm would make a huge difference. Instead of focusing overwhelmingly on maximizing the production of corn and soy, Federal incentives could encourage the widespread adoption of complex crop rotation, minimal tillage, managed grazing, and other soil building practices. Real welfare laws could curb the worst aspects of factory farming. These could be implemented without significant change to the basic structure of modern agriculture, and the benefits of doing so would be huge.

But it would still fall short of the ideal, in that it would be insufficiently human. As profound as any technological shift is the way the social context of farming has changed. A century ago working the land relied on community - shared labor, equipment, animals, and knowledge oriented towards local markets. Now, in most cases, it is about as isolated as a job can get.

This doesn’t give a number, but it is something of a framework. Whatever system we set out to build should attend to not just the needs of the land and animals, but also to the people who work with them.