Ground vs Whole vs Grass-finished

Ground meat in general and ground beef in particular is a versatile, wonderful food. It works well as the center of a meal in something like hamburgers and it’s equally good added to spaghetti sauce as little more than a spice and flavor enhancer. It’s low price relative to other cuts of meat has little to do with the eating quality of the meat and everything to do with its relative abundance. When a carcass breaks down into cuts all the trimmed bits go into ground, and roughly 40-45% of the total weight of the butchered meat ends up in the grind bin.

I’ve recently read some threads in a Facebook group devoted to the “carnivore” way of eating (WOE)*. And yes, carnivore folks only eat meat. The group seems to have a strong self-selection bias for people who’ve had a health crisis of some sort or another - primarily metabolic syndrome type problems like Type II diabetes or somtimes an auto-immune condition of some sort. A surprising number of the group participants claim to do well on whole muscle cuts of meat and claim to suffer various problems if they go cheaper with ground meat. One common ‘explanation’ I see tossed around is that ground meat is high in histamines, but I find that to be a dubious idea. I seriously doubt there’s appreciably more histamine in ground than a whole muscle cut. Rather, I’ve come up with four possible culprits for the sick-making potential of some ground beef from the grocery store.

I probably don’t need to say this, but just to be clear - these possible differences between ground and whole muscle cuts do NOT apply to our grass finished beef. The slaughterhouses we work with do NOT use any of these weird/gross processes in their facilities. With that disclaimer in place, here are my ideas -

1. Lean Finely Textured Beef - Remember the pink slime controversy of 2012? To extract the last scraps of meat from fat trim, heat melts the fat off and at a little over 100 degrees fahrenheit and centrifuges extract the tiny meat particles. The meaty slime is then sterilized with ammonia gas. The slime can then incorporate into regular ground beef as a “filler”. In 2019 the USDA altered its labeling laws to allow LFTB to simply be called “ground beef”. That allows retailers to claim the only ingredient in their product is ground beef, no matter what % of the mix comes from pink slime. Most countries ban the use of ammonia for food sterilization, but not in the US. I think there’s a good chance people react to the residual ammonia in the ground meat when it’s mixed with pink slime.

2. Rotten Meat - JBS is the biggest meat packer in the world. It recently made news when it received many millions of dollars of farm bailout payments because of the trade war (not sure how they qualify it as a farm...). It also has been convicted of exporting rotten meat worldwide. I can imagine rotten meat blended into a larger batch of ground meat might cause the more sensitive among us to feel ill when eating it.

3. Bacterial Contamination - Ground beef from grocery stores typically comes from slaughterhouses that process hundreds of cows per hour. A small slaughterhouse might do 500 per year. Each pound of ground beef from a big slaughterhouse could have meat from 50 or 100+ different cows in it. That means one bad spot can literally contaminate tons of meat.

4. Bacterial byproducts (endotoxins) - this is speculative on my part as I haven’t read anything specifically to address this concern - I wonder if there aren’t bacterial byproducts that make mess with peoples’ digestion even if the pathogenic cells themselves are dead and don’t show in a culture test run on the meat product. Of the classic ‘pathogens’ most people have heard of, only Listeria monocytogenes grows well at low temperatures. But what if there are other species whose byproducts don’t cause major food poisoning but do disrupt the immune system a little? Pink Slime production operates at a great temperature for bacteria to grow. It wouldn’t take much contamination to grow a bacterial soup in the slime extractor. Even if the ammonia gas puff is 100% effective at killing bacteria I wonder if there aren’t bacterial remnants that trigger some peoples’ immune system in unhealthy ways. Obviously meat that’s made it to the rotten stage could have some seriously funky bacteria cooking in it. And finally, in a never-frozen supply chain there’s a lot more time for bacteria to grow, for a little warming here and there on a pallet of product in transit or on the grocery shelf. Cooking to well-done kills bacteria, but it doesn’t destroy all bacterial byproducts.

5. Dairy Culls - some dairy farmers do a great job with their cows and keep them super healthy. Others don’t, and resort to pharmaceuticals to keep the cows producing at a high level. I wonder about unhealthy animals going into the mixing pot. Sickly, skinny cows end up mostly in the grind because their whole muscle cuts don’t make for a good eating experience.

There may be other possible culprits for the upset that some people experience when eating corn-fat ground beef vs corn-fat whole muscle cuts. I have wondered if somebody with these ‘sensitivities’ to ground beef could tolerate my grass-fed, grass-finished ground since none of the above possible sources of distress apply to my cattle or their processing. Our ground beef is exclusively chunks of meat and fat trim that run through a grinder. Our ground is never rotten. Our ground is never processed at pathogenic bacterial growth temperatures. Our ground is handled carefully and then frozen immediately at the slaughterhouse so there’s not much time between grinding and freezing. And we never use weird stuff like antibiotics, injected hormones, ionophores, or growth promotants on our cattle. Our animals are just plain, good, healthy clean living beasts and they're processed in a small slaughterhouse with tight production protocols.

That’s a lot of differences between the ground beef on offer at a grocery store and the grass finished ground beef we sell. Finally, while this article focused on ground beef, I’m sure the same general set of factors applies to ground pork and sausage products too.

*"way of eating” is often abbreviated as “WOE”, which strikes me as both ironic and right on the nose when the topic of discussion is either carnivory or veganism.

Don't Be Afraid of Food (Or Anything Else) 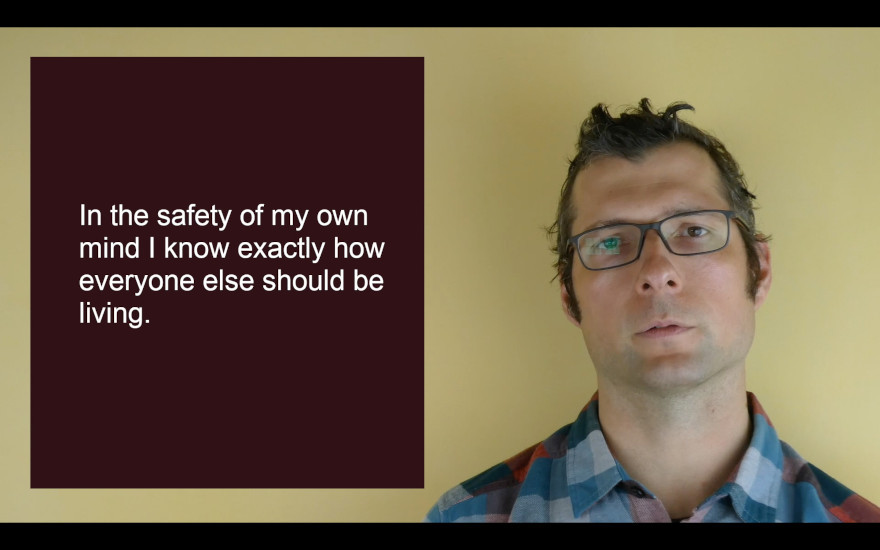 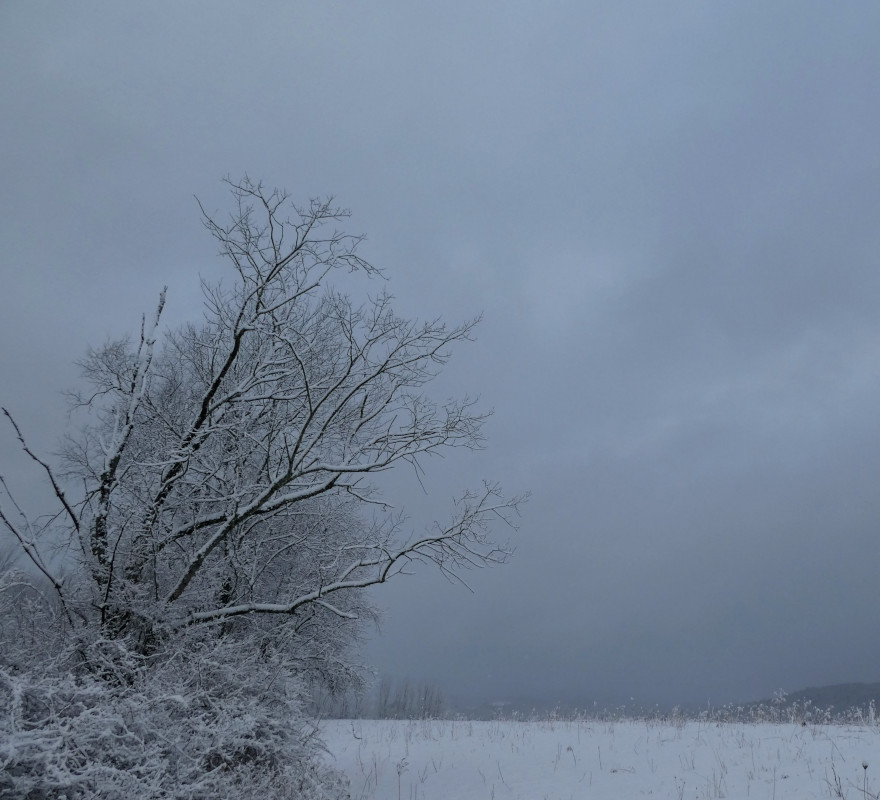 Why All Diets Work 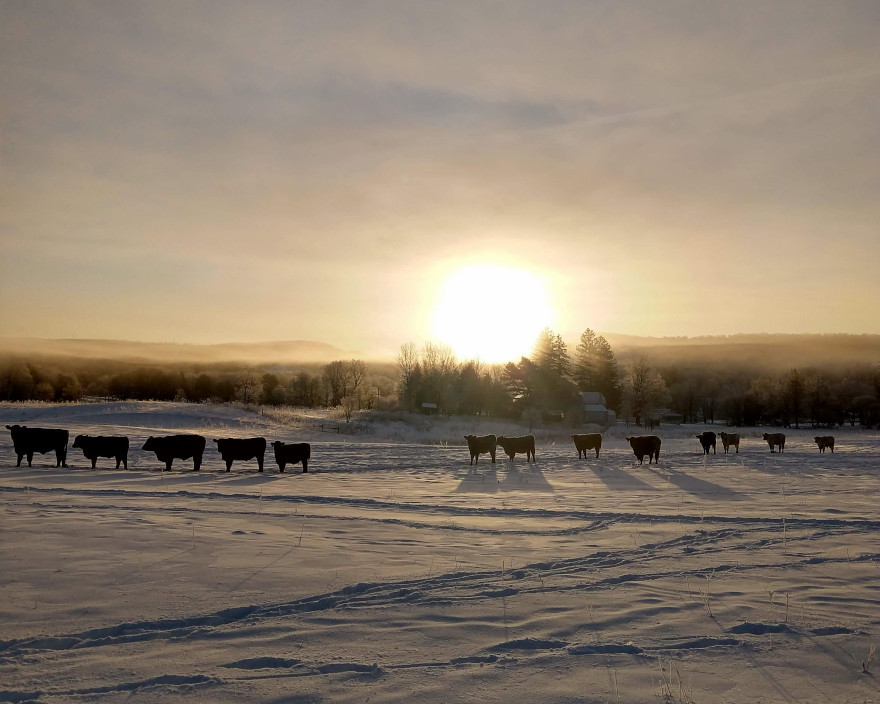