Skip to content
Home » Don’t Put Your Trust in Brands 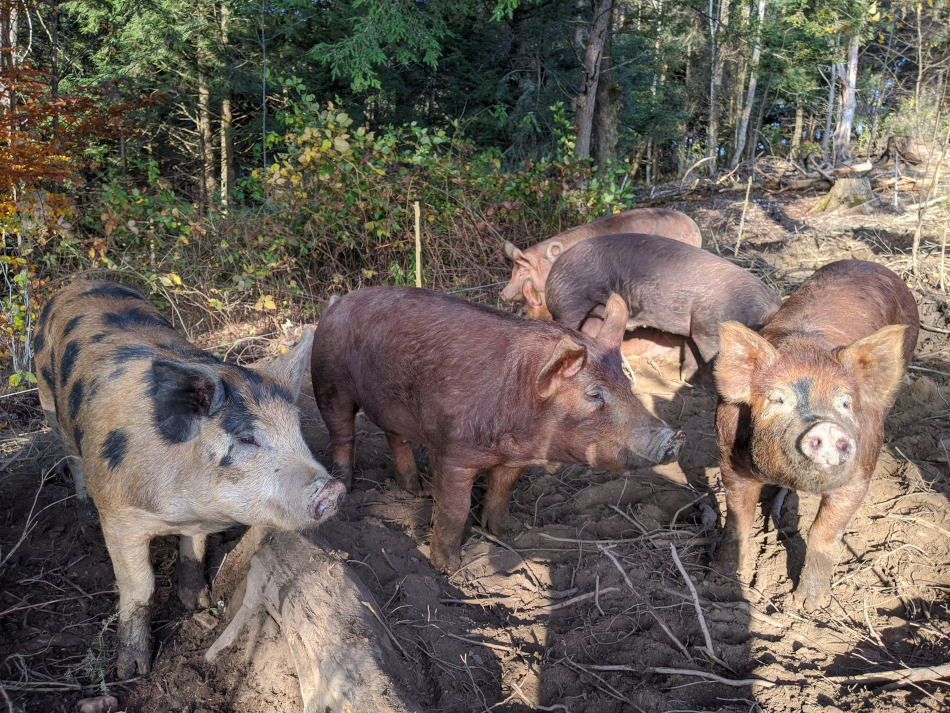 Can you guess what Panorama Grass-Fed Meats, Niman Ranch, Coleman Natural, Sonoma Red and now Pasturebird have in common? Given their names it would be natural to assume they’re all plucky upstarts trying to provide an alternative to industrial agriculture, and some of them were precisely this at one point. But what unites them now is ownership. They are all subsidiaries of Perdue, one of the largest chicken producers in the world. A small business succeeding and then being purchased by a larger firm is, of course, not at all unique to farming. Getting this sort of pay day is the explicit aim of many companies. But I find it particularly disheartening in the case of agriculture.

The premise of farms like mine is that addressing the sins of industrial agriculture - damage to human health, environmental degradation, suffering animals, the destruction of rural communities - requires a true alternative. The big ag conglomerates are happy to tweak this or that when it comes to production if it lets them put some buzzwords on packaging that allows them to profitably sell to some segment of the population. What they will never do is support a system that actually builds strong, independent, cooperative local agricultural economies. Imagining that a multinational could possibly do this is an obvious contradiction.

This is why I’m so troubled by the way big ag buys up the competition. Most farmers lack the skills, time, and interest to sell directly to customers, so it makes sense to unite under a common brand. At first this brand really does treat them better, and support better farming. But as it succeeds, and especially as it receives more investment capital, the pursuit of growth comes increasingly in conflict with the values on which it was founded. Farmers, animals, and the land are neglected in favor of maximizing return on investment. Eventually the plucky upstart becomes another cog in the machine of industrial, international calorie production.

In farming, all the incentives push towards homogeneity, commodification, and ever increasing scale, and I don’t know of any way to effectively work against this dynamic. Actually, that’s not quite right. I should say I don’t know of any way to work against this on the national or international level. Here and now things are pretty clear. I should collaborate with Wrong Direction Farm and other people I know to be fighting the good fight, and I should keep explaining why it’s important to support actual farmers and not just a brand.