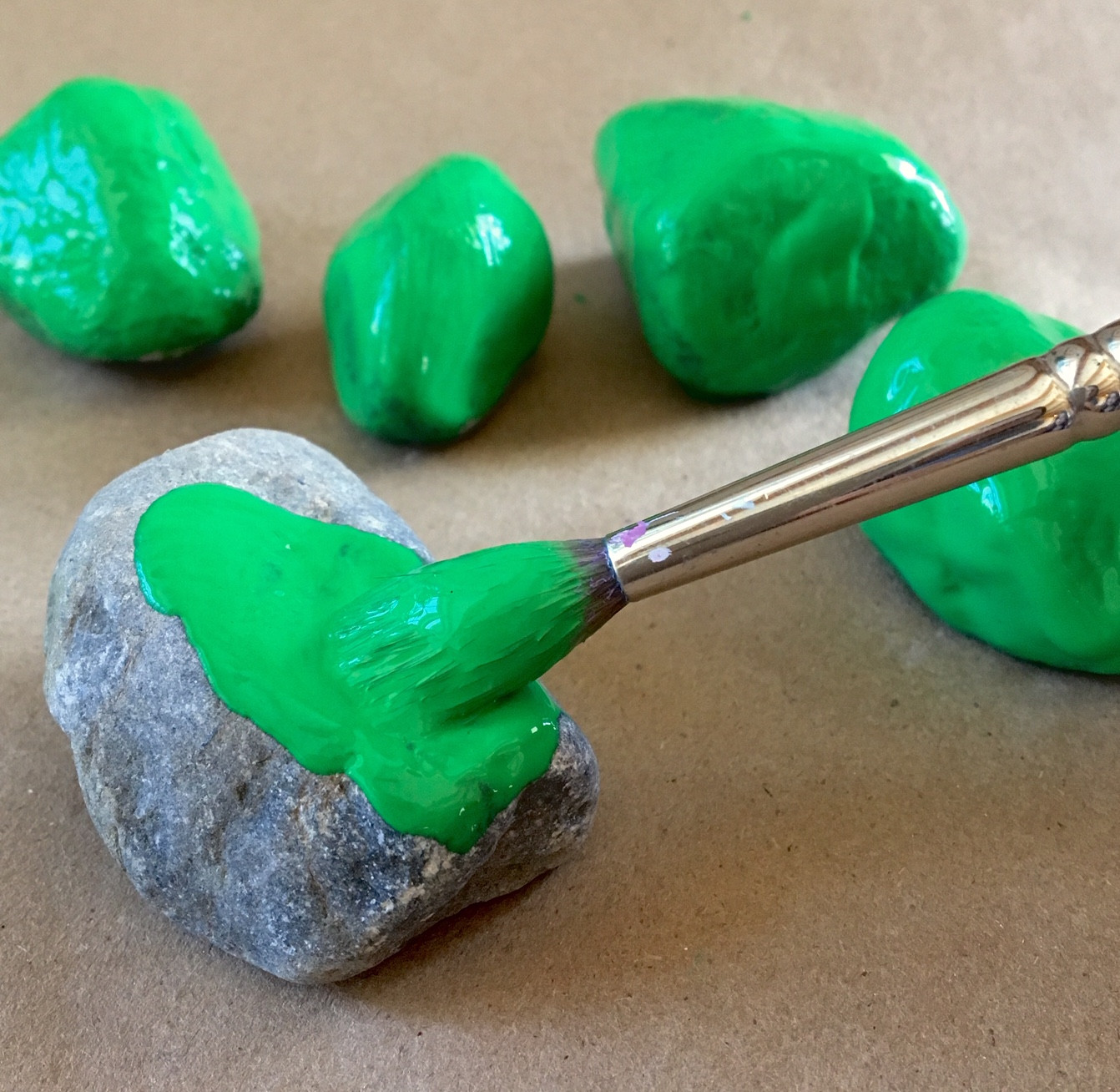 I’m grumbly and grouchy right now. My baseline mood is generally upbeat and optimistic, but perhaps my tapering coffee intake or something has me looking askance at the world in a way I rarely bother to.

To get right to the point, I’m annoyed at marketing hype. I didn’t choose to start farming because I love marketing. Come to think of it, I don’t know any farmers who started farming because they saw a great marketing opportunity and just loved posting on Insta and FB. In general we farmers are dragged into social media and email campaigns by the larger market forces beyond our control and by the necessity of reaching people beyond our immediate family and friends in order to build financially sustainable businesses.

As a reluctant marketer who strives always to keep the information I disseminate about my methods and practices in line with reality I now consider myself informed enough to call “BS” on some of the marketing garbage I see in the “local, ecological, humane,” farming space. One competitor in particular has me worked up recently. They’re not really a farm, more of a distributor and marketing firm, but they really play hard on the “local” angle. After three different instances of dishonesty or deception… can I call it a pattern?

#1. I know they’ve bought in cattle from afar despite claims of sourcing from farms in NY and New England. That doesn’t bother me terribly much as long as the cattle were raised according to the grass-fed principles people expect from the standards they claim. I can understand the need to source cattle from a bit farther afield if there aren’t any to be found in the northeast, but if that’s the case it should be made clear on the website… so minor slippage on the honesty front there.

#2. We are looking to get rid of our sows and boar because we’ve come to the conclusion we’re too small of a farm to really devote the time and attention to the baby pig end of our operation to make it efficient. The time involved in handling momma and papa pigs is substantial, and with only a few animals to spread the cost of that operation onto it really doesn’t make sense if we intend to pay ourselves for our time. So to make this happen I spent some time on the phone calling around trying to find an eco-farm in the northeast with good pastured piglets for sale. I stumbled upon a farmer in PA who sounds good on all fronts except he uses farrowing crates on his sows for a few weeks when they first give birth. I’ve lost enough piglets to sow crushing that I can understand the rationale for crates even if I don’t use them myself, but I think a really top-notch farrowing operation should be able to build a system where crates are unnecessary (I know it’s possible because there are farms out there doing it). Anyway, it turns out this guy sells weaned pigs to a farm that raises pork for the outfit I’m worked up about, and their standards claim, “NO CRATES, EVER”. I wasn’t even trying to discover this deception when I stumbled on it… errgggg.

#3. I sign up for a lot of internet meat box newsletters to see how others try to introduce themselves via email. One of this company’s emails employed a sneaky bait-and-switch. They crowed about how back in the day farmers got 70 cents of every food dollar spent on meat and now its down to 23 cents. Thanks to their efforts and teamwork their farmers and butchers now get 60 cents of every dollar. That’s sneaky because butchers were not included in the original stat. I’d guess from the size of our butcher bills that the butcher gets about 30 of those cents. By slipping them in it changes the terms and inflates the customer’s sense of how much the farmer sees. No doubt 30 out of 100 is better than 23 out of 100, but it doesn’t sound nearly as dramatic as 60. “Nearly 3x” sure would be a lot better than 1.25x. Too bad it’s not true.

I don’t have anything personal against this particular company. I even like what they’re doing. Heck, years ago Garth and I brainstormed up a way of doing distribution exactly as they are (home delivery themselves in tight little suburban regions), but we were stymied by lack of money and manpower to execute on the idea. What I do hate is deceptive marketing, and I’m seeing too much of it… It makes me wonder where else they’re cutting corners or misleading people.

Phew. Hope that’s my last downer for a while.