Can Farms Care For Workers? 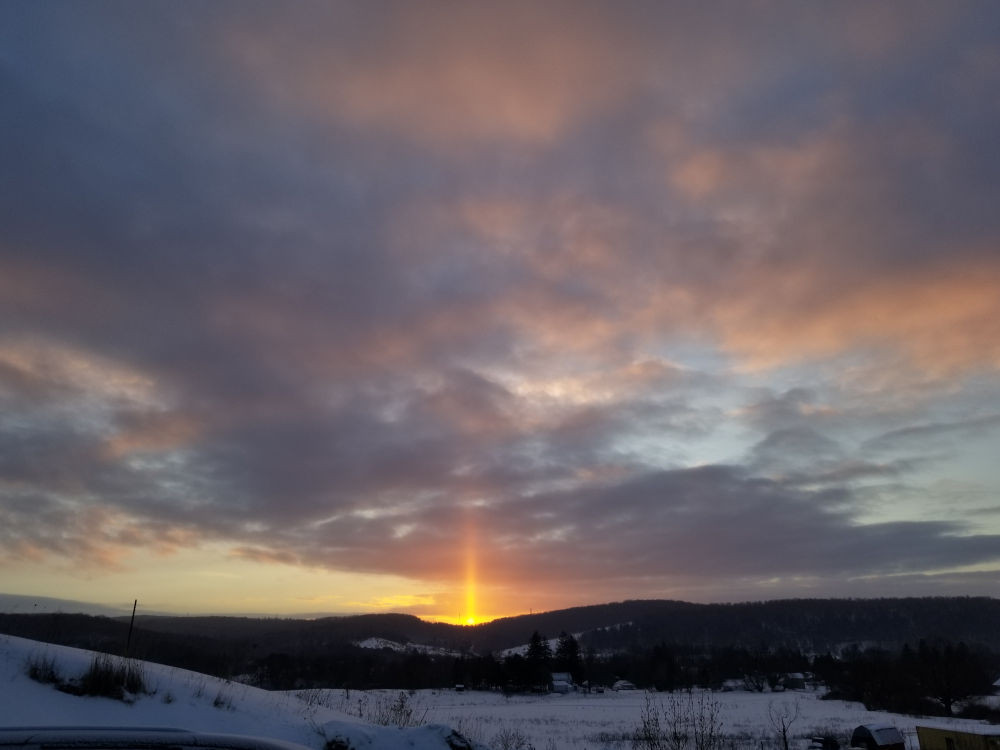 Small farms are pretty rare these days, and one result of this is that many agricultural workers actually labor in close proximity. Early in the pandemic a greenhouse facility in Madison county was the site of the first major coronavirus outbreak upstate. From the beginning jobs in industrial meat packing plants have been exceptionally dangerous. Good farming is often framed in terms of health, environmental impact, and animal welfare. While these are all hugely important, they can overshadow the working conditions created by a food system focused exclusively on delivering the cheapest possible calories.

One example of this I often think of, given the location and history of my farm, is dairy. As recently as the 1980s most milk came from New York dairies milking between fifty and one hundred cows. After decades of consolidation, most milk now comes from farms milking many hundreds or several thousand cows, which has repercussions. Here’s a concrete example. The 3000 cow dairy about twenty minutes from me makes as much milk as thirty or forty family farms used to, and it probably even employs almost as many people as those farms did. But rather than being independent owners, these are hourly employees with fewer worker protections than almost any other industry. The owners of a mega-dairy get much richer than any family farmer could, while the workers are left with not just less money but far less of a stake in the broader community.

It’s easy to dwell on the ways things used to be better, and there are obvious ways a network of small, independent farms made for a healthier local community than a few consolidated mega-farms. But looking backwards can also be a trap; after all, employees on those small farms had even fewer protections than contemporary agricultural workers, and farming used to be even more dangerous than it is now, with farm children being at particularly high risk for serious injury and death.

Just as small farms can degrade the environment, they can be and have been horribly exploitative of workers. Being a hired hand a century ago could be dire, and even today Polyface Farm, one of the real pioneers of alternative agriculture, has been reported to use internships that overwork and underpay while housing its interns in unsanitary conditions.

I wish New York had done a better job of getting the most at-risk agricultural workers earlier access to the COVID vaccine. But this is just one problem, emblematic of much deeper, longstanding structural issues. While the current agricultural system is deeply flawed, there is no point in history in which farming was anything like perfect. Yes, things used to be better in many ways, particularly having to do with scale and locale, but we cannot return to the past, nor should we want to. While humbly recognizing the wisdom embedded in the histories of many farming communities, we should also be clear about their shortcomings and be grateful for the possibility to build something better.

The Brief and Beautiful Lives of Dogs 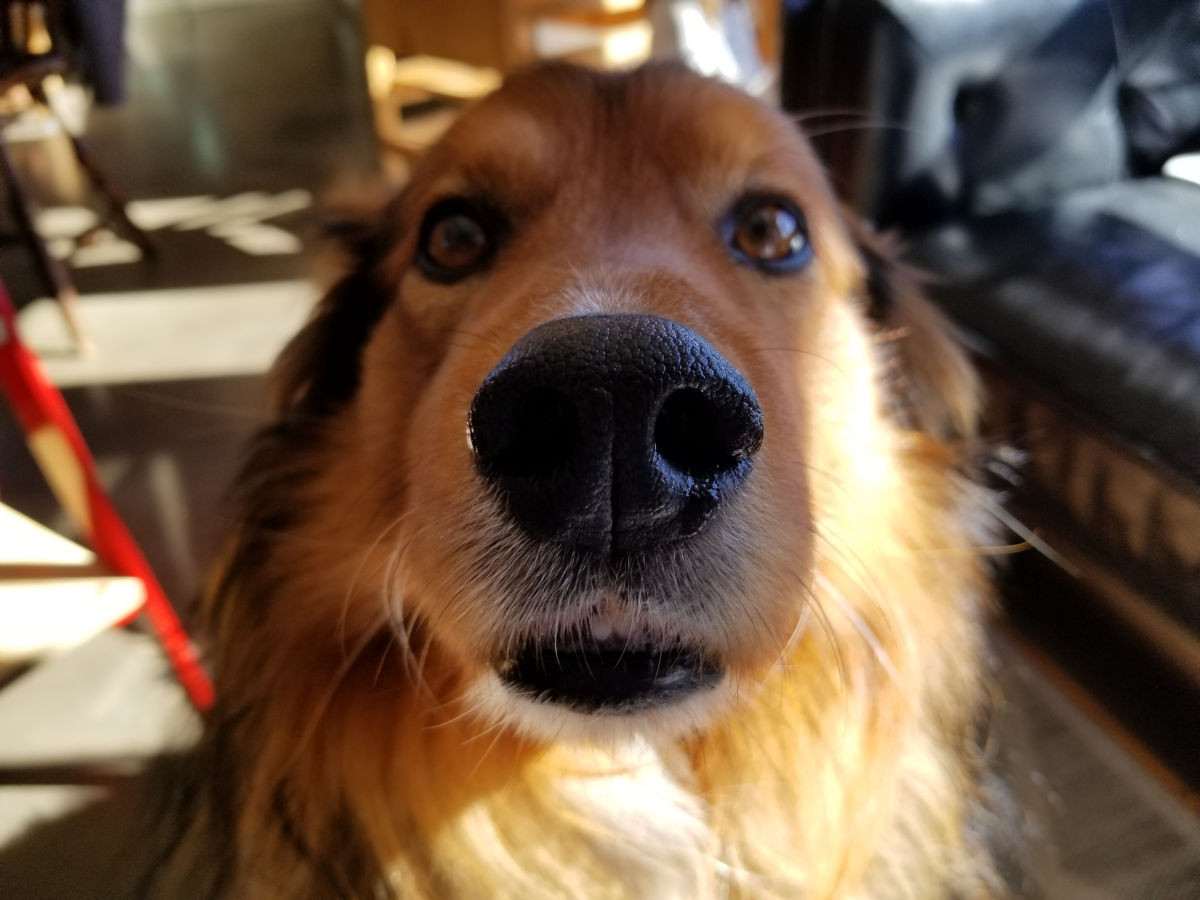 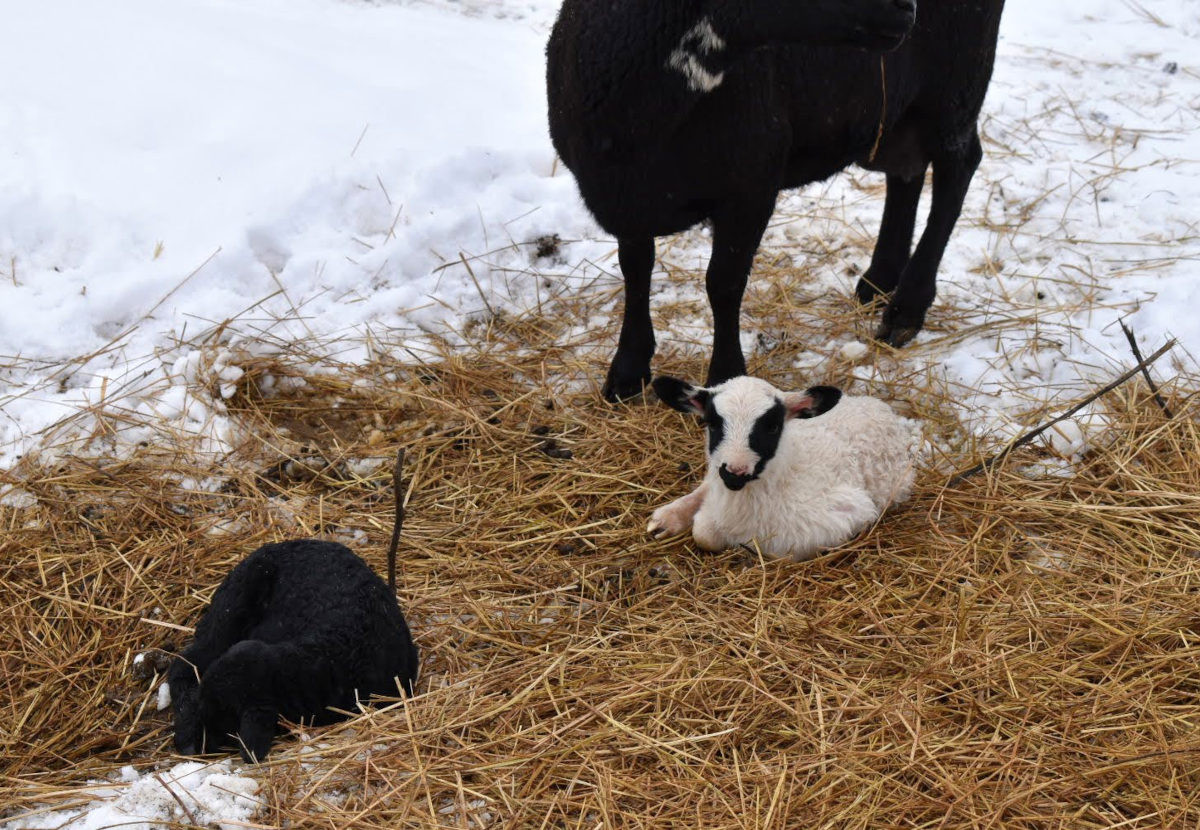 The Bernie Madoff of Beef 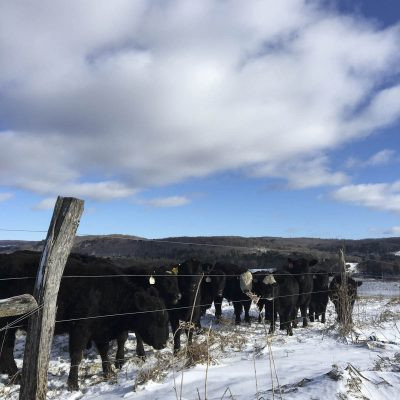