Cows have been domesticated in several places from several species, but most European and American breeds are descended from aurochs. These giant, wild cattle went extinct in 1627 in a royal forest in Poland. I’m fascinated by these creatures, and frustrated that there isn’t more clarity about the roles they played in the ecosystems they inhabited. I’m partial to the view that, prior to human settlement, Europe was not an unbroken forest, but more of a mosaic constantly shifting between grasslands and forest. Large herbivores like the aurochs would have grazed in the open fields, but they would also have kept trees from completely dominating by browsing aggressively in some situations. I see evidence that this was likely the case whenever I put my cows in the woods. Check it out! 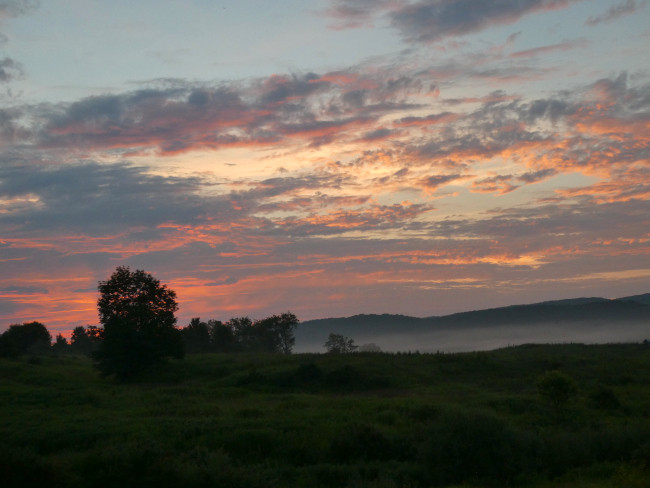 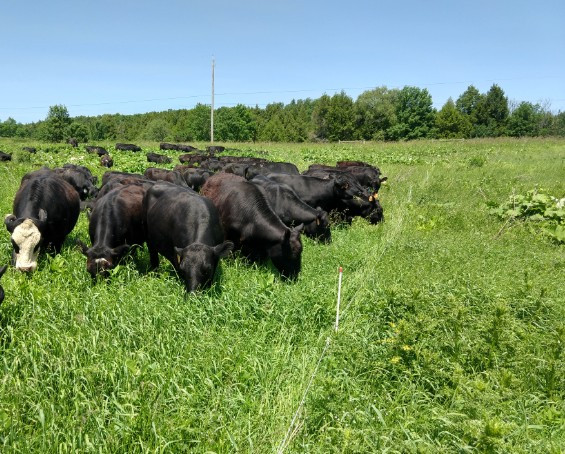 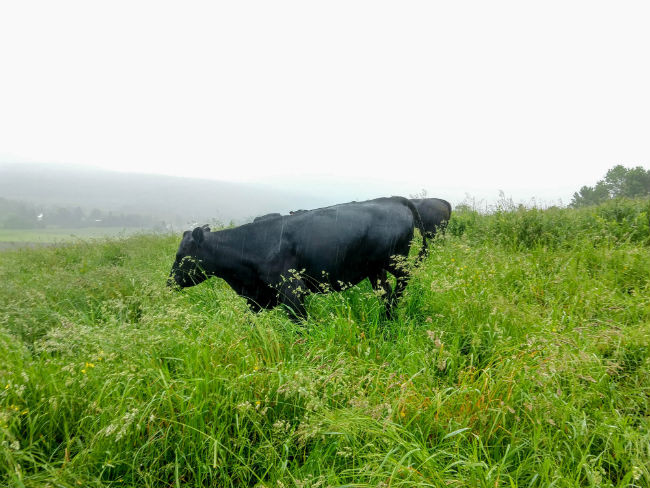