Are Invasive Species a Problem?

The worm in the picture above is a wandering broadhead planarian, an invasive species colloquially known as a hammerhead worm. This one turned up in the loose soil where I’d just pulled a storage onion, squirming around as it tried to figure out what to do. Being a worm, this took it quite a while, giving me plenty of time to observe its movements, which fell somewhere between those of an earthworm and a small snake. Its bizarre, fan shaped head waggled about, and when it finally found a promising hole and pulled itself back beneath the ground it did so with a series of slow, undulating contractions. If something about this rings a bell in your mind, you probably read a sensationalistic article earlier this year about giant worms invading France. Since the species I found only grows about four inches long it has not made much of a splash in the press, even though it too subsists on a wide array of invertebrates.

Knowing what qualifies as invasive can get tricky, particularly if you take a longer view. Bipalium adventitium, the species I’m describing here, is a good example of this. Predatory flatworms are mostly considered a potential problem because they eat a lot of earthworms, and these have a positive image in gardening and agricultural circles. But earthworms themselves are a relatively recent addition to the landscape here in central New York, having been absent at least since the last ice age wiped them out, and some scientists claim the species now present in the northeast, virtually all of which arrived from Europe or Asia in the past few hundred years, are damaging hardwood forests.

Things get even more complicated when I look out the window. My neighbor’s corn is native, though the high yielding hybrid strain bears little resemblance to its ancestors. As far as weeds go, burdock and Canada thistle both trace back to Europe, but goldenrod has always been here. In the coming years I hope to see less of these three and more red clover, orchard grass, timothy, fescue, and perhaps some higher producing forage varieties if my soil becomes fertile enough to support them. None of these are native to North America, and for that matter, neither are my cows, sheep, pigs, or chickens.

There are plenty of times that it makes sense to try to limit or control the spread of new species, but fixating on snakeheads or giant worms can be a distraction from the more difficult questions about the characteristics of healthy ecosystems and the most pragmatic ways to promote these characteristics in more places, from farms to forests to cities. It’s difficult to overstate how profoundly different even our wildest environments are from what they were five centuries ago, and those in turn may well have been a shadow of a far older landscape still influenced by megafauna.

I can think of any number of standards that would be worth pursuing, from soil quality to biomass to species diversity. But simply focusing on what plants and animals were or weren’t in a particular area at a particular time is a poor way to move towards these, even if certain actions, like trying to prevent carp from reaching the Great Lakes, might be a good way to support these higher aims.

As for the wandering broadhead planarian, I’m cautiously optimistic. The bed of onions was crawling with earthworms, but despite the previous night’s rain and the overcast sky I saw only a single slug. There are any number of possible explanations for this, from chance to a shift away from mulch gardening, but I hope this new little predator is responsible. After all, now that it’s here there’s no way to get rid of it. 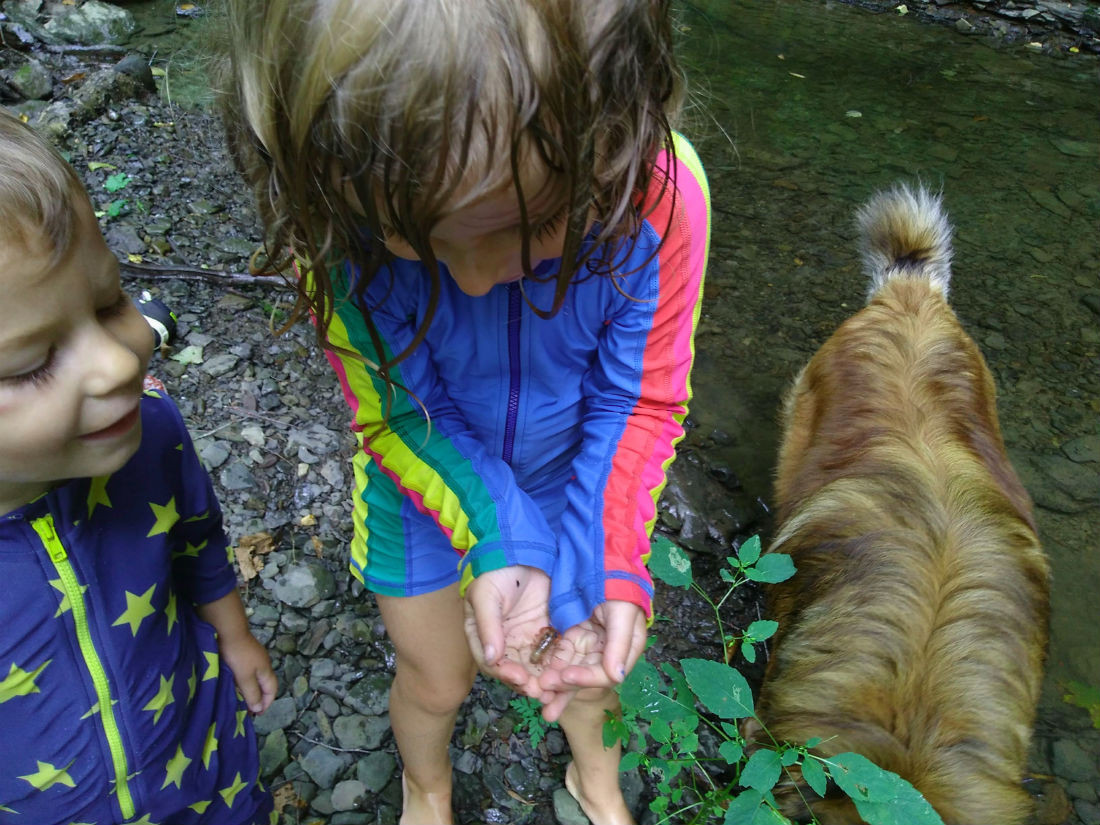 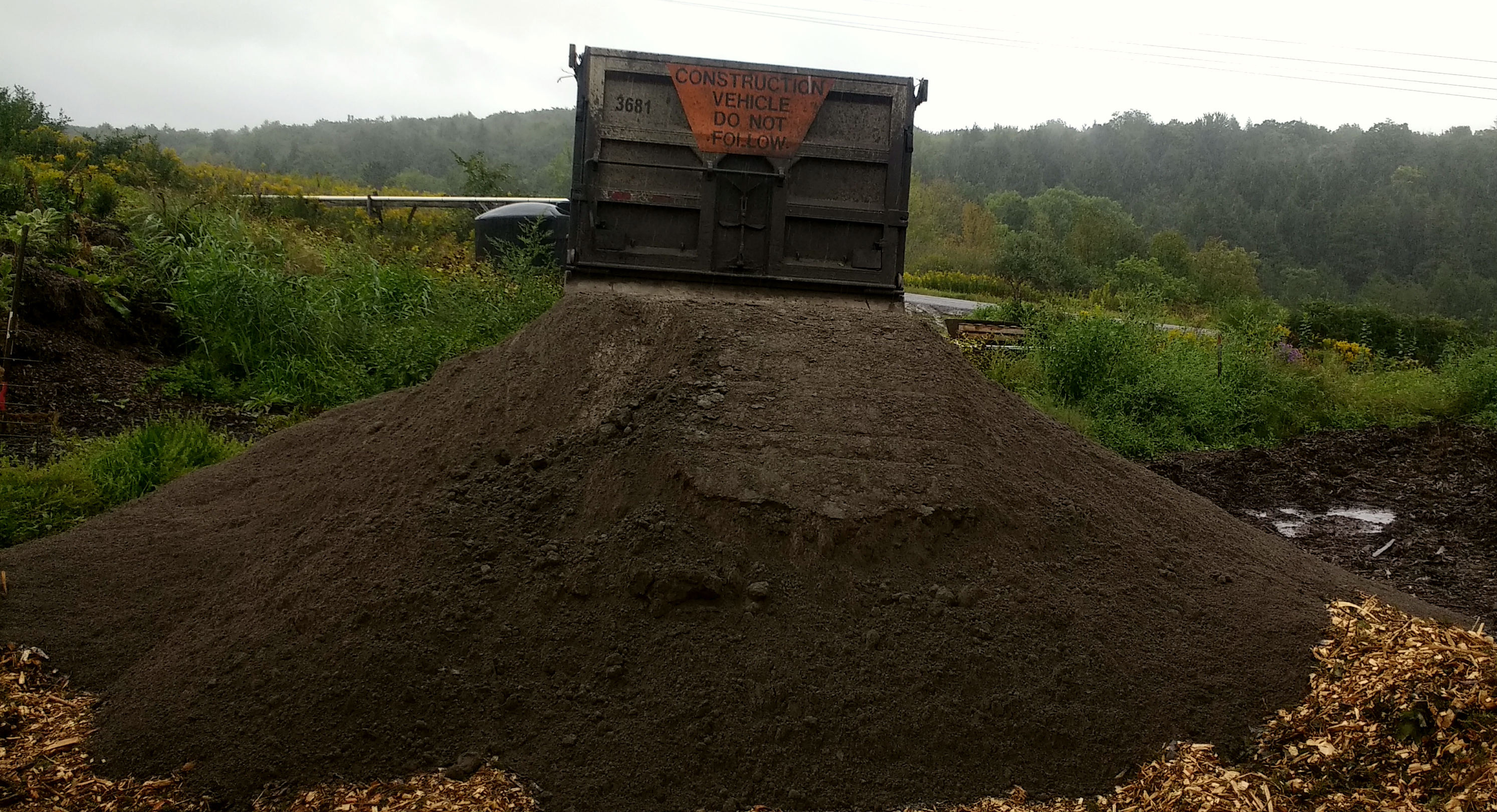 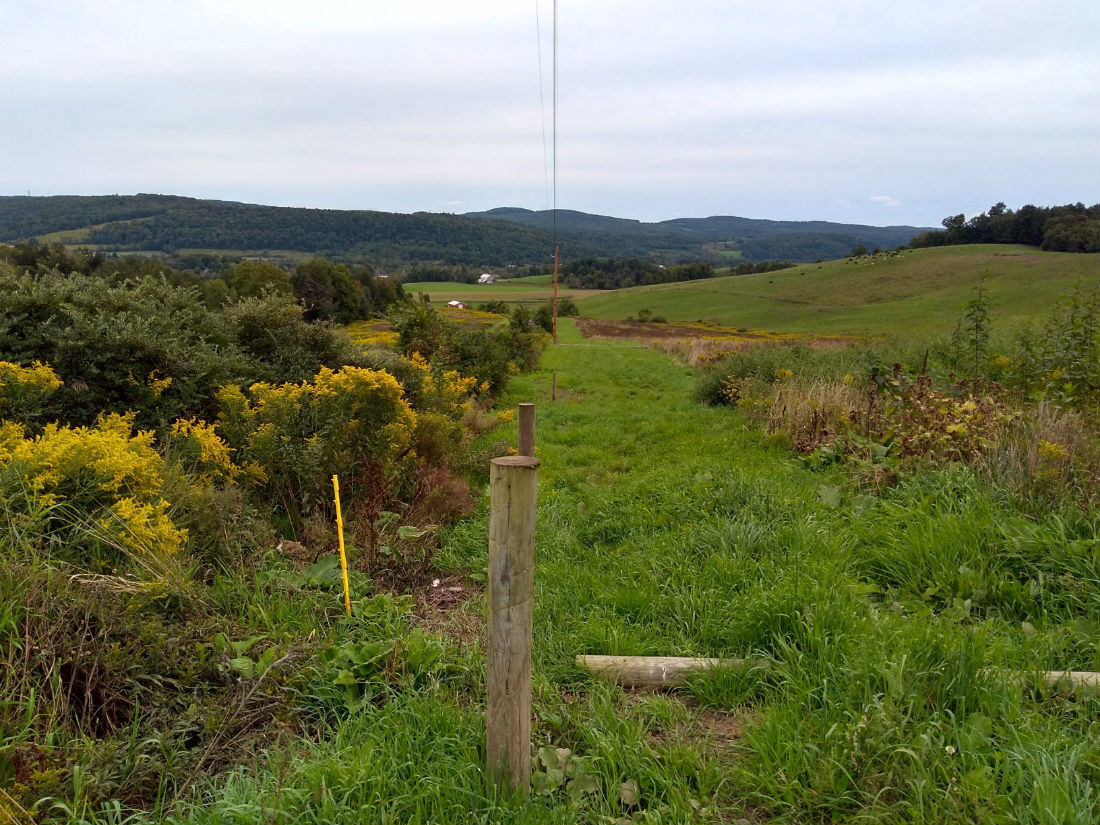