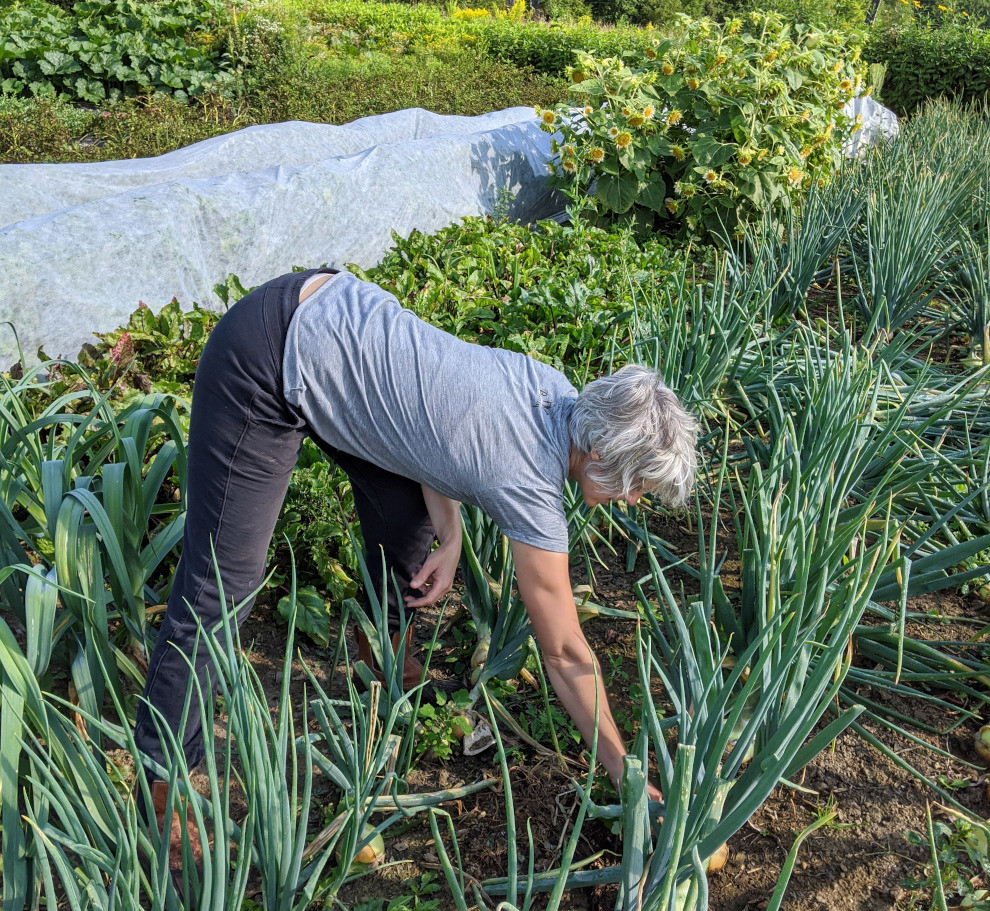 An AI program with a remarkable facility for language has been making news lately. Though some of the excitement around GPT-3 is certainly excessive (read its attempts at literary prose for clear examples of its limitations) its capabilities are impressive enough to be unsettling; this may not be the thing that can write something like Middlemarch, but it makes such a program conceivable if you squint hard enough. Even if you’re skeptical of a computer ever creating a work of unmistakable genius, it at least makes likely the prospect of ubiquitous computer generated news reports and episodes of formulaic sitcoms.

The breathless hype that accompanies each advance in artificial intelligence has a strange effect. The dramatic overstatement of capabilities creates a backlash, as the limitations of a new program become obvious, which in turn creates the impression that no progress has been made. But viewed over years or decades, advances are undeniable. The real question is what artificial intelligence is advancing towards.

As a complete layman I have no informed opinions about the ultimate ends. But as a romantic, I do hope (and hopefully believe) that there is some sort of spark of creativity inherent to consciousness, a spark which will never be captured by a mindless synthesis of inputs, however sophisticated that synthesis may eventually become. But even if I am proved correct in there being some sort of ultimate limitation, there is a huge amount of human work, both technical and creative, that will likely be captured by more advanced iterations of GPT-3 and its ilk in coming decades.

Here the recent history of technology and agriculture provides an interesting point of comparison. The past century has seen unprecedented consolidation of farmland, as the advent of ever more powerful and sophisticated tractors and other machinery has allowed each farmer to cover more ground. The percentage of the population working the land has plummeted, and the productivity of each worker has skyrocketed.

The fruits of these advances are obvious. It has made it possible for huge numbers of people who might otherwise have ended up working the land to instead become doctors, teachers, artists, business owners, and everything else. (And it has forced at least some number of people who might have liked to work the land and been suited to such work into other jobs or even into joblessness.)

It has also reshaped the food supply. Because a few crops, especially corn and soy, are the easiest to grow in large monocultures, the bulk of research dollars has gone toward making their production more efficient, which in turn means more of them are grown, which in tun incentivizes further research into them, and so we end up in the current situation, with most of the arable ground in the country devoted to raising two species of plant.

But agriculture is now at another inflection point. Soon it will likely be possible for a single operator to monitor a fleet of self-driving machines, which will be able to work around the clock. In response to the disaster the coronavirus has been for slaughterhouses, the big packers are investing in robotic meat cutters. The prospect of lab grown meat glitters enticingly just beyond the horizon. In other words, we seem to be moving towards a food system that doesn’t really involve people at all, except as a handful of distant overseers.

What’s important to note is that, for all these advances, machines cannot farm the way I do. There is no robot capable of building fence and then managing animals within it, let alone conceiving of a future ecosystem in a particular place that may take decades to even partly bring about. For all its sophistication, agricultural machinery relies on relatively simple and controlled conditions to function.

But that hasn’t done anything to limit its ascendence. Rather, the whole way food is produced has reoriented around cheap corn and soy, at the expense of the environment, animal welfare, and especially rural communities. Because corn and soy calories are capable of sustaining human life, and because they are so cheap, it doesn’t matter that they are inferior to the produce of a healthier agriculture. The market has decided.

This is obviously only comparable to the rise of artificial intelligence in the very broadest terms, but this is what makes it a useful comparison. There was no point at which we sat down and had a national conversation about the impacts of farm consolidation, or the implications of a cycle of mutually reinforcing advancement, as has happened with agricultural technologies and the cultivation of corn and soy.

It may well be true that there are certain domains of human creativity upon which machine learning will not readily map, but this does not necessarily mean they will be insulated from it. If technological advances allow cheaper production, the product itself does not need to be superior. To use an example, I can readily imagine AI generated news coverage being worse than even the current denuded status quo, particularly in complex matters requiring investigation, but if it is a fraction of the cost of paying actual reporters it could nevertheless supplant them.

The second relevant point is that we are collectively poor at thinking about the systemic implications of such changes. The hollowing out of rural America has doubtless contributed to some amount of economic growth. The collective economic benefit of this change is obvious in the context of the past four hundred years, but it is much less so in the context of the past forty. It is getting harder to have faith that the creative part of creative destruction is coming out ahead. That advances in technology continue to benefit the global workforce as a whole, let alone domestic workers, is not certain; while it has been generally true and may be true for some time to come, as machines capture an ever wider number of human or near-human capacities it could cease to be the case. Creative destruction as a net benefit is an economic trend, not a law of physics.

Rural communities have been greatly diminished by the impacts of technological advances. Main streets are boarded up, school enrollment declines, young people must leave to have reasonable job prospects, opiate dependency continues at epidemic levels. By most measures life is worse than it used to be. My fear is that this same trend will creep into ever more areas, literally cheapening everything as it spreads.

As I said, all this is outside my comfort zone. I hesitate to write about it at all. But one clear lesson of the intersection of technology and agriculture is the danger of leaving such matters to a combination of experts and the market, because neither is particularly good at accounting for the needs of communities. They may nod to frightening implications, but these never seem to translate to substantial limitations, particularly when it pays well to downplay potential negative consequences.

The erosion of community is just one of several ultimate questions raised by the prospect of ever-shrinking domains of human exceptionalism. Here are some others: what do we collectively owe each other? How can we preserve human dignity if humans become economically redundant? Where should we look for meaning, both individually and collectively?