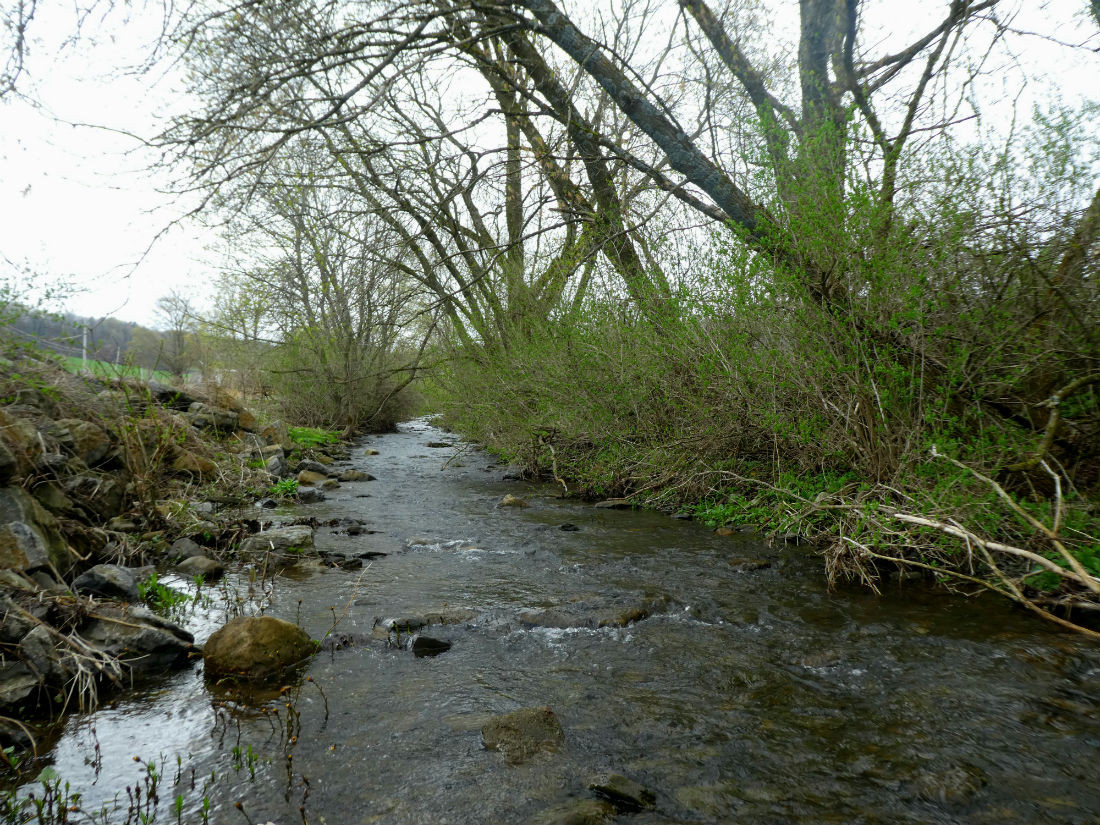 It’s a testament to agrarianism's intuitive appeal that so extreme a perspective continues to have any currency at all. As the lives of most people move further and further from the land, the desire for a direct connection with it remains shockingly strong. Look at most any package of food in the grocery store, at least one with an organic seal or some other imprimatur of healthfulness, and you’re likely to find a picture of a farmer. Check out Michael Pollan's book sales. But the reality is stark - less than 2% of the U.S. population is employed in agriculture, the end point of a decline that has been ongoing for centuries, and so far the growing interest in local food or concerns about the environment and animal welfare have not meaningfully reversed this trend. A simple desire, however widespread, for simplicity and self-sufficiency won’t bring about a numerically significant return to the land. That’s putting it bluntly, but I think it’s right; for a whole host of economic and cultural reasons reverting to a nation in which the majority of the population is land owning farmers is impossible, setting aside whether it would even be desirable.

But the impulse remains, and it’s worth interrogating. What is it about the idea of growing food on a piece of land that holds such a visceral appeal, and is it something that should be set aside in deference to progress? More broadly, what does the good life look like in a time when scale, consolidation, and efficiency are coming to define ever larger portions of our lives?

Not seeing the immense advantages that have resulted from moving the overwhelming majority of the workforce off the land, at least in the aggregate, would require willful myopia. It is the most basic and indisputable sort of economics that this unleashing of human labor and creativity is a necessary component of the miraculous increases in health and standard of living that have unfolded over the past century. But it has also come with costs.

And I am not thinking of the obvious, like environmental degradation and the suffering caused by factory farming. Rather, the improvements to life and health and security and self-actualization have come at the expense of the depth and varieties of ties people have to each other and to particular places. The persistence of the impulse to grow food and to live in real communities testifies to this, even as both of these become more difficult to do.

To be clear, I think the trade has been worth it. I have no desire to roll life back to 1900. What interests me now is finding a way to repair some of the fragmentation, which localism is much more suited to doing than agrarianism. An agrarian approach has a clear prescription - as much as possible, people should be on the land and working it, in a context of other people doing the same thing. The idea is that this has some salutary effect on humans at a foundational level, that it is the proper locus of meaning for most of us. But, as I said at the outset, this specificity also makes it a practical impossibility.

Localism is comparatively vague. Its central claim is that a focus on the particular and immediate should usually supercede focus on the global and the abstract. It is healthy to direct energy towards areas of life in which we can know and be known and in which effecting direct change is a real possibility. And trying to be a localist isn’t a strict binary. It doesn’t demand willful ignorance of national politics or global disasters. Rather, it’s a healthy corrective to locating personal meaning primarily in distant, faceless problems that can only be directly engaged in very limited ways.

So a library, church, social club, town government, or small business could be a localist endeavor. But I have a particular affection for farms, community gardens, parks, and even wilderness as essential parts of the localist life. While true agrarianism may not be desirable, there’s a kernel of truth to its insight that deeply connecting people with land, both land that feeds them and land that simply goes on beautifully existing apart from overt human influence, is deeply nourishing.

All this still leaves me with uncertainty about the initial question I asked - what should a farm look like? How can it be a real place to which people can have a real connection, even those who don’t live next door? What are the best ways to cultivate connections with and gratitude for the places that nurture our bodies and our spirits? These questions are not rhetorical, but I honestly don’t know they answers. If you do, please let me know.